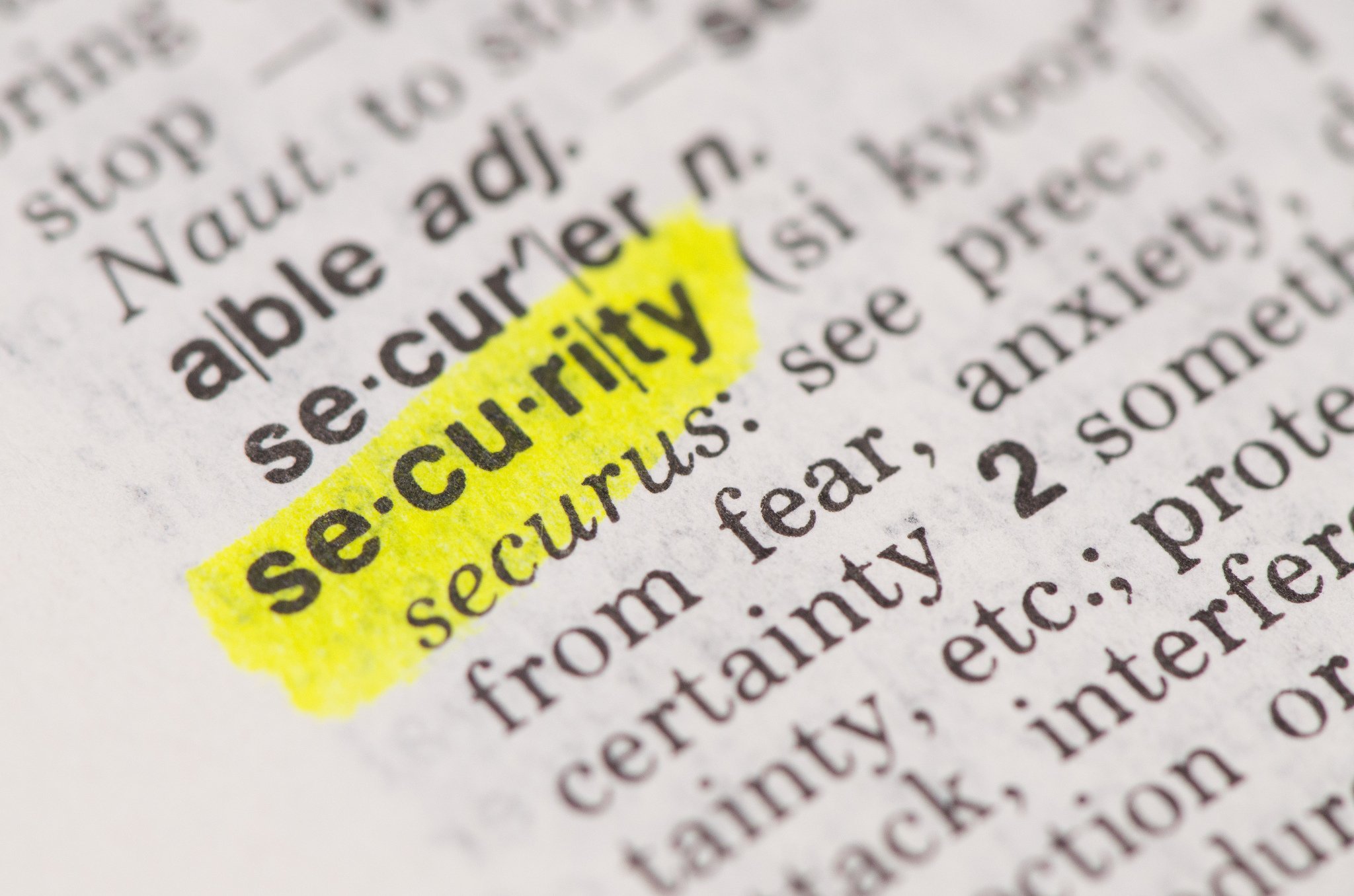 The Coalition’s welfare reforms aim to ensure that working people earn more than those on benefit and that unemployed people can find and keep a job. These are widely welcomed. But, says Frank Field MP, the Labour Member of Parliament for Birkenhead, more radical change is needed if the system is to be effective, affordable and also fair.

In Working Welfare: Contributory Benefits, the Moral Economy and the New Politics, Mr Field, a former minister for Welfare Reform and Chairman of Parliament’s Social Security Select Committee, says if welfare is to work, the contributory insurance principle must be restored to the National Insurance System. Contributors and tax payers should own their individual ‘pots’ and new mutual societies should run the system on their behalf.

Future governments will be obliged to constrain public spending. Mr Field traces the decades of bloated public spending when governments ran up big debts to win votes, leaving taxpayers to pay the bills. Today’s priority, of cutting debt and deficit, will be followed by the constraints of the new economics, as governments are forced to keep public spending levels within 40 per cent of GDP.

Voters will refuse to pay higher taxes or NICs. Political constraints will be equally tight. Voters, sceptical about paying for budgetary excesses, and are now refusing to pay higher taxes. As Field warns, voters, ‘rich and poor… are unprepared to accept the tax rates necessary to meet the costs of the goods and services for which they happily vote’.

How then can higher costs be met without rising tax?

Field proposes a new deal between government and people. National Insurance contributors should own and control their National Insurance funds through new mutuals acting on their behalf. Voters, he says, ‘are willing to enter into a new contract… [to finance] national insurance benefits – in particular pensions, unemployment pay, and… to cover care’.

Such a scheme, says Field ‘for establishing four national mutuals owned by the membership that squares the circle on how to increase the something for something welfare budget at a time when overall government budgets are being cut’. A ‘fundamental renegotiation between contributors and government [is needed to ensure] that politicians cannot get their sticky fingers onto monies being invested in the new mutuals’.

Politeia’s director, Dr Sheila Lawlor, explains in her introduction that Frank Field’s proposal reflects the popular principle on which Beveridge built in his blueprint for Britain’s welfare state. It is also fundamental to successful, popular and affordable pensions and benefit system. Field’s publication marks the first in Politeia’s new economic series Paying For the Future: Contribution not Redistribution.

Hard copies are available on request, subject to availability.