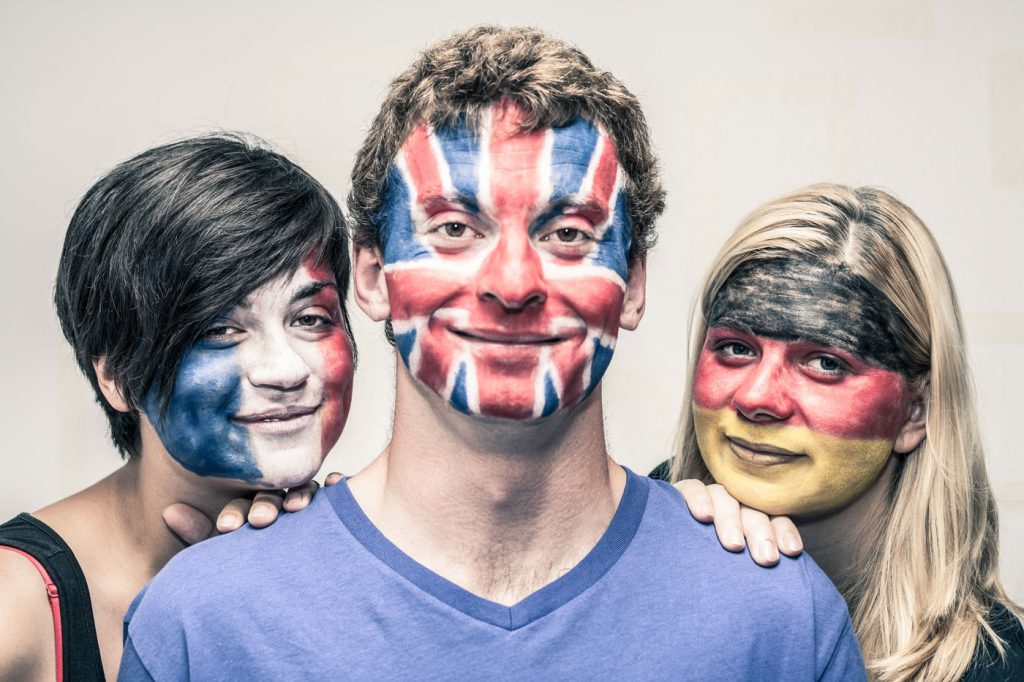 Western countries face rising costs. Working life is less secure. Welfare systems encourage dependency. Ageing populations too bring higher costs. How can benefit systems survive?
This study proposes replacing benefits for those out of work with an individually owned saving account. Benefit drawn would be debited from the account; surpluses would accrue. On retirement, those in deficit would draw the standard state pension; those with a surplus would be awarded a higher pension.
The authors, two distinguished international economists, show how society would become richer with higher employment and greater incentive to work – but without sacrificing social security for those with bad luck in life.