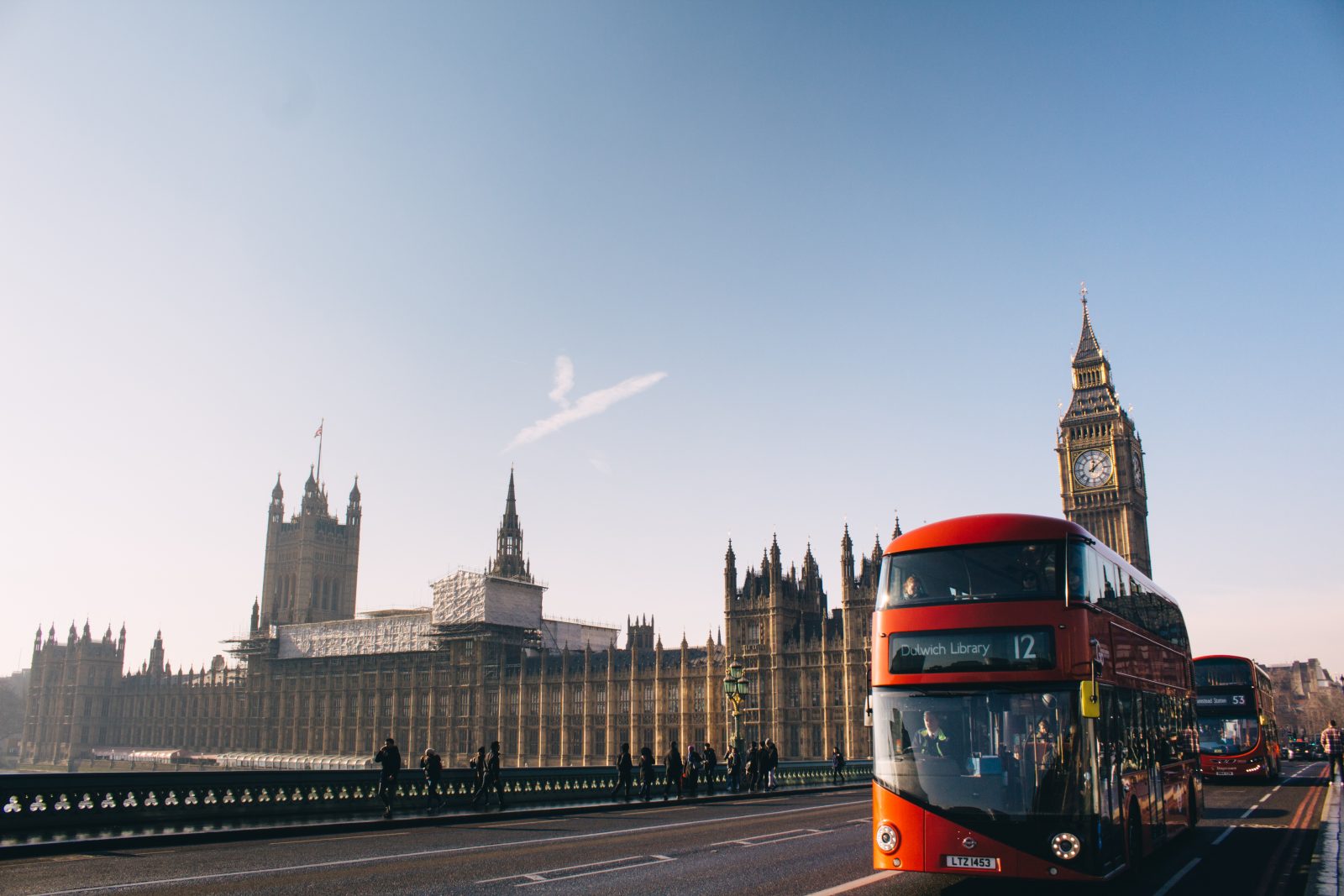 Theresa May’s failure to obtain a Parliamentary majority in the 2017 general election against the background of the implementation of the EU Referendum result has been the cause of a period of constitutional turmoil unprecedented since the Parliament Act and Irish Home Rule battles of 1910 -1914.  We know from the official state papers of the time that the monarch, George V, played a significant role.

Ironically, the latest act in the current turmoil involves the role of the present monarch. The courts in England, Scotland and Northern Ireland have all had to consider the legality of the decision of the Prime Minister to seek the prorogation of Parliament and advise the monarch to do so. The core issue to be decided is whether the decision is justiciable i.e. capable of challenge in the courts or whether it is an exclusively political matter.

To sum up the position so far – the Divisional Court in England consisting of three judges including the Lord Chief Justice and Master of the Rolls (to all intents and purposes a strong Court of Appeal) found that the decision was political and not justiciable.

A contrary decision was reached by the Scottish Inner House of the Court of Session, overruling the first instance decision of Lord Doherty. The court was undoubtedly swayed by a finding that the advice was motivated by the “improper purpose of stymying Parliament”.

Both decisions have been appealed to the Supreme Court. An eleven judge court heard argument for three days from 17th September and has reserved its decision until “early” in the week of 23rd September.

At the heart of the argument in the appeal was whether the decision to prorogue is a “purely political” matter in which case the decision is not justiciable. Alternatively does the court have jurisdiction to intervene and reach possible findings that the Prime Minister acted unlawfully in deciding to advise a prorogation. If the latter, what remedies is the Supreme Court able to impose and what is the constitutional status of so finding?

It is impossible to seek guidance as to the likely decision from the course of argument or judicial asides during the hearing. Lady Hale, the President, stressed a number of times that the issues before the court did not relate to Brexit. That is, of course, true. The outcome may nevertheless have a direct bearing on the authority of the Prime Minister and the future course of Parliamentary debate before and after the EU summit on 17th October when it is likely that decisions as to a Brexit “deal” or otherwise will be made.

In its submissions the government’s counsel urged the Court to follow the Divisional Court and find that prorogation is simply not a matter for the courts to review.

In an attempt to avoid that powerful argument, counsel for the English applicant, Gina Miller, submitted that a simple declaration that the decision to prorogue was unlawful could be made and the Speakers of both Houses would “take action to ensure that Parliament reopens as soon as possible next week; it is a matter for them”. Parliament would then be in a position to debate and decide how exactly it wished to proceed. The obvious difficulty with that course is that it leaves the position of the Prime Minister in limbo, destroys the longstanding convention that the Prime Minister is able to advise the monarch to prorogue and gives the two Speakers dubious new constitutional powers.

Where, too, does it leave the power of the Prime Minister who as a safeguard has always been accountable to Parliament and the House of Commons in particular, to advise the monarch in other circumstances such as those by convention falling within the Royal Prerogative?  Examples include the power to declare war and peace and, were it not for the Fixed Term Parliaments Act 2011, to dissolve Parliament. Are the decisions of the two Speakers justiciable?

In a bizarre intervention the former Prime Minister, John Major, through Counsel, submitted that the Prime Minister had an unlawful ulterior motive in seeking to prorogue which was to facilitate a no-deal Brexit. He used an analogy of a local authority purchasing land when its real motive was to evict gypsies. Unsurprisingly in argument John Major was accused of proroguing for political gain for 17 days in 1997 though he maintained the circumstances were different and he considered he did not have an ulterior motive. However his intervention shows clearly that prorogation is a political matter and whether John Major or Boris Johnson had an ulterior motive is best left to Parliamentary scrutiny.

It is apparent that if the Court finds against the government and reserves to itself the ability to declare the prorogation unlawful that the Court will have created a “Hydra’s Head” and result in the courts becoming entangled in political argument. But that argument is better left to parliament: It can be bitter, irrational, personal and unpleasant but is nevertheless the stuff of politics and stems from the acceptance of the House of Commons as the “cockpit” of the nation.

While we wait for the Supreme Court’s decision, we know that already some of the most eminent judges in this country have decided that the matter is not for the courts. The decision of the Divisional Court is politically and constitutionally sensible and recognises the dangers of the courts attempting to determine what is properly to politics and Parliamentary control. It is to be hoped that the Supreme Court in reaching its decision follows that.