Where Have All the Tories Gone? 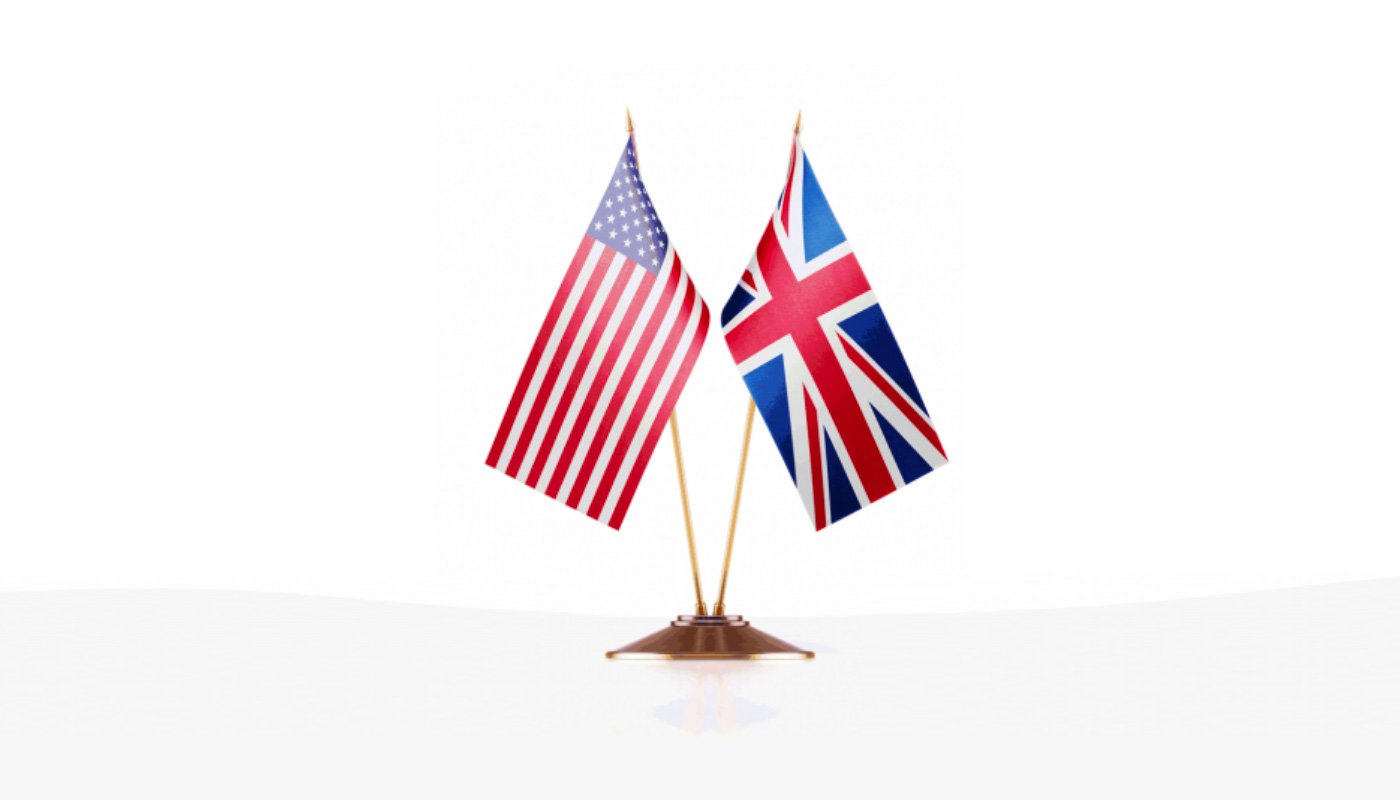 The present debate on the merits of candidates for leadership of the Conservative Party -and hence Prime Minister -focusses almost exclusively on their plans for achieving Brexit. Yet the sobering truth is that the problems facing the Tories are far deeper, and possibly about the party’s very existence. Indeed, never in over 40 years of political activity, as a former MP whose involvement with the party continues, have I seen the Party in a more abject and febrile state.

Recent elections demonstrate people’s profound disillusion. The Conservatives won just 9.1 per cent of the European Election vote and only a fifth of the vote in Peterborough, a Parliamentary seat Conservatives used to hold comfortably. Party membership is at around 160,000 or even lower, about one eighth of that in the 1980’s.

This is not just a short-term phenomenon. Although the 2017 General Election falsely heralded a return to bi-party politics as the Tories with 42 per cent and Labour at nearly 40 percent shared 82 per cent of the total vote, before that it was as long ago as 1992 that the Conservatives won more than 40 per cent of electoral support. From the 1997 to 2015 elections they even struggled to poll on average a third of the popular vote.

As they choose a new Leader, Tory MP’s and Party Members will do well to reflect upon the reasons for this long-term decline. They should address two long-standing problems.

The first is the lack of leadership. This matters not only because elections are now virtually presidential, but because strong leaders inspire the electorate with a clear vision of the future and, crucially, connect that vision to people’s everyday aspirations and priorities. As Margaret Thatcher, the greatest Conservative of the second half of the 20th Century said, ‘We are not in politics to ignore people’s worries; we are in politics to deal with them.’ Whether in the revolving door of Tory leaders in the noughties, or in the PR obsessed Cameron regime or throughout the chronic vacillations of Theresa May, no Conservative since Mrs. Thatcher has been able to forge a real sense of identity between the party and the people. Instead support drained away to flawed but more charismatic leaders, like Tony Blair and Nigel Farage, who (however damaging the results) did actually achieve this.

Second, the consequence of poor and unfocussed leadership has been a growing disconnect between government and governed. This has bred exasperation with the gap between rhetoric and results, and a sense of politicians being part of parallel universe within the parliamentary system which has brought respect for politicians to a new low. For the Conservatives it poses questions, the most fundamental of which is what exactly do the Conservatives stand for?

Does the Party believe in a market capitalist system to produce revived growth and prosperity in Britain? In John F. Kennedy’s words ‘does a rising tide lift all ships’? Again, if Conservatives really believe that people are the best judges of how to spend their own income, then why are current levels of personal taxation the highest for 30 years?  Tories used to be rightly suspicious of the Nanny State. So why have they allowed a plethora of politically correct regulations to depress the British economy’s natural rate of growth and damage productivity, which continue to pour out of local and central government? If the Conservatives traditional mission is to protect at home and abroad, why have Police numbers been reduced by 20,000 as violent knife crime escalates? If a clean and safe environment for children is really a priority, why is lead pollution in our cities at dangerous levels and why do we lack a clear strategy – beyond ineffectual local initiatives – to identify and ban the most polluting vehicles and buses from these areas? If we really need to build 200,000 homes a year to solve the housing crisis why is nothing whatsoever done to reform our sclerotic planning system, which, over the past 20 years, has been largely responsible for what one recent analysis /study dubbed the ‘worst decade of housebuilding on record’?

What is clear is that the Conservative Party is gradually alienating its traditional base. Its relative decline over the past 25 years is clear evidence that the Conservative Party’s credibility has never depended upon its modernism, ‘progressive agenda’ or sensitivity to the swings and arrows of the opinion polls. Rather, as Mrs. Thatcher recognised its appeal lay in something deeper and more visceral. Individual freedom and enterprise, respect for the law, historic self-confidence and, above all a British sense of pragmatism. These values deeply resonate with an electorate yearning stability and a sense of ballast in a shifting and uncertain world. If he or she is to succeed, the new Prime Minister would best remember that. 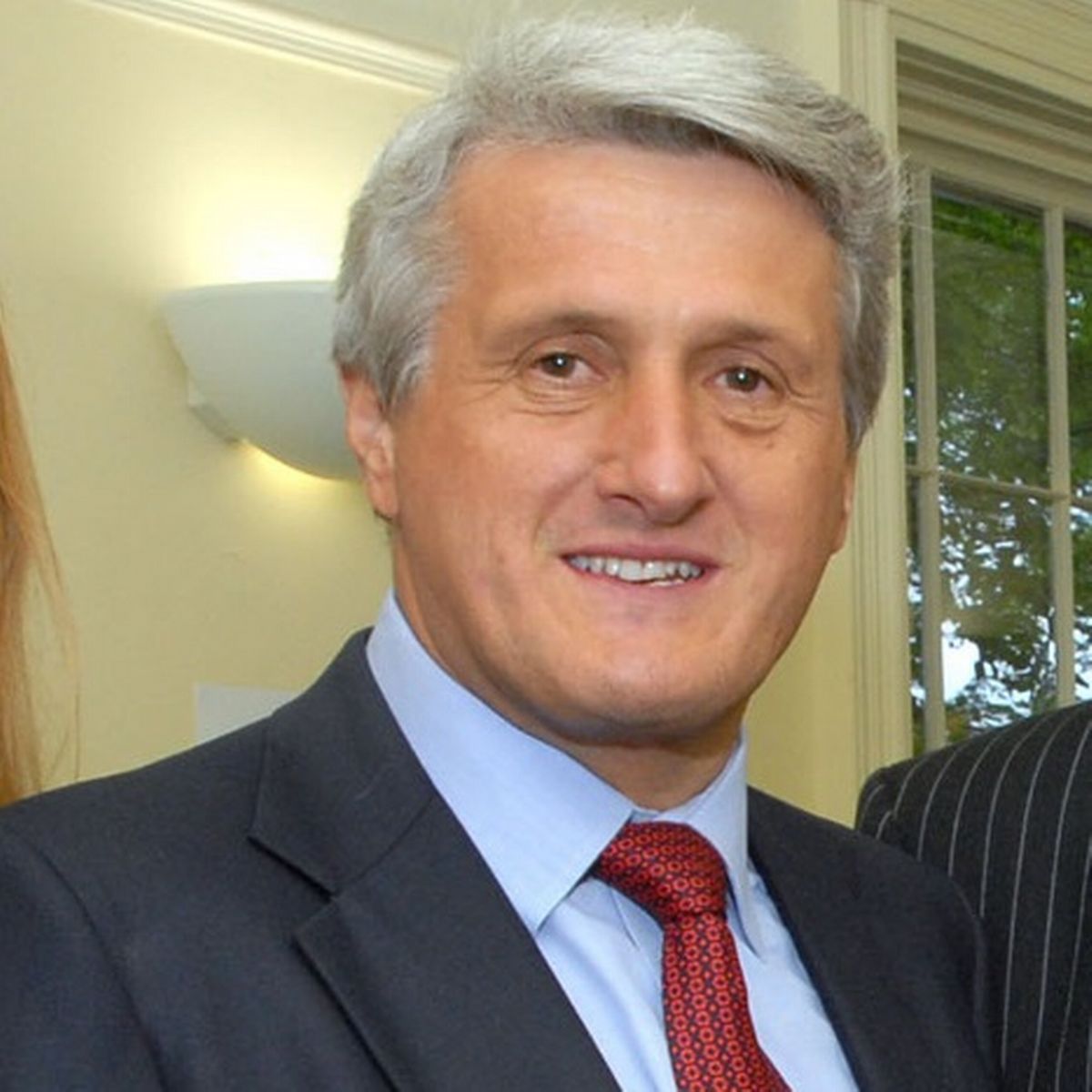