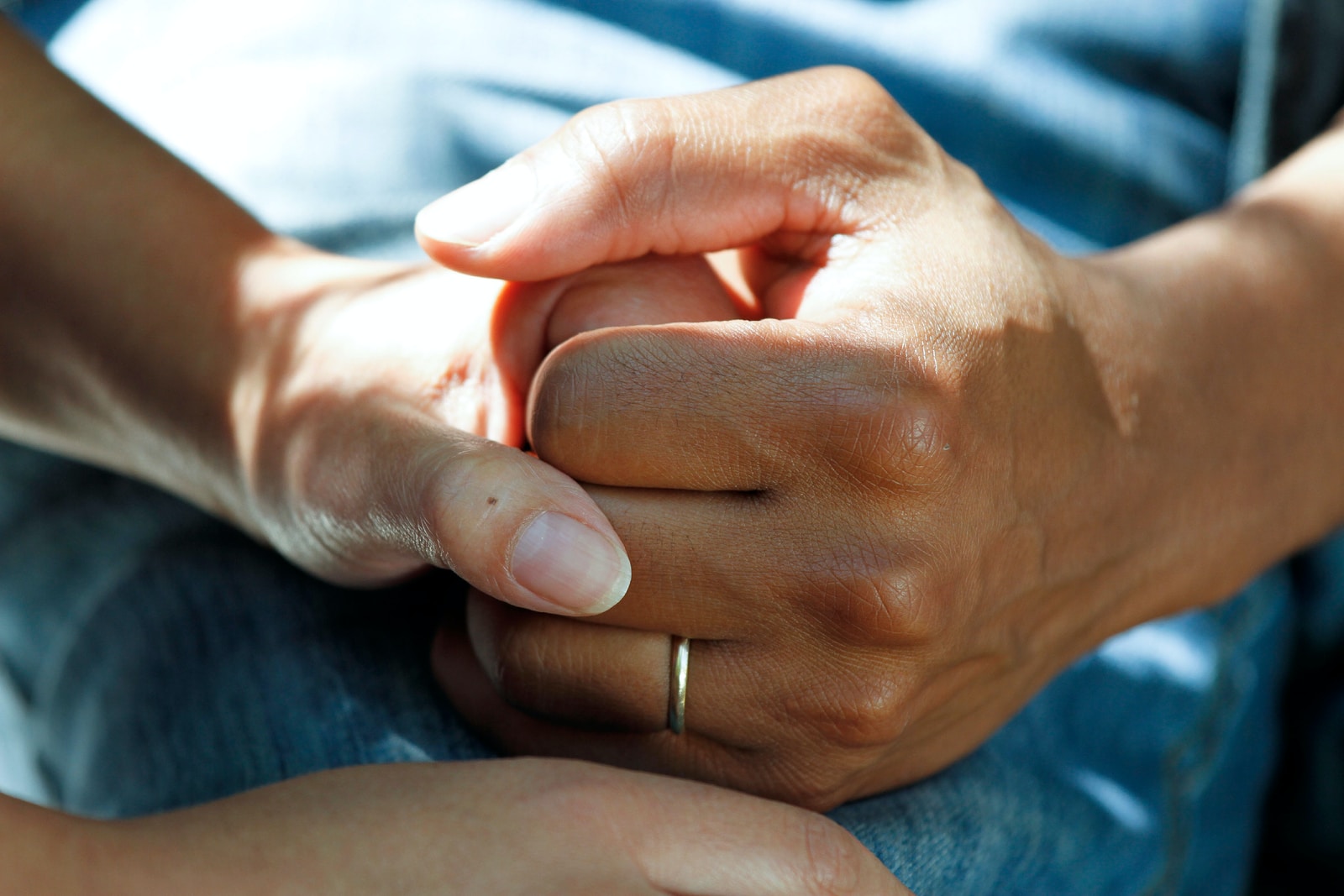 The new social care proposals may be flawed, but the critics are wrong to claim they are ‘unfair’, says Sheila Lawlor. They aim to reconcile the economics of  incentive with the politics of social demand.

The prime minister’s fabled political touch was written off this week, when many in his own party abstained or voted against the proposals for social care reform. To make matters worse, news programmes were keen to play and replay a scene that took place the same day when, rather like some nervous middle manager addressing the bosses, Johnson lost his place in a speech given to an audience of company chiefs from the big industry body, the CBI, amongst his bitterest of opponents in the ‘Vote Leave’ campaign.

But the politics of policy is more complex than a day in the life of the world’s best known PM. The most voluble criticisms of the social care bill were the claims that it was unfair to the poor – because everyone with assets must pay the first £86,000 towards their own social care costs. (Bed and board, so called ‘hotel’, costs are separate and do not count, though for those at home, the home is disregarded.)

The government has stuck to its guns. The new system is, it explains, more generous than the old. Now people with assets of up to £100,000 will be eligible for (means-tested) support for social care, instead of the 23K limit today.

In today’s politics of pitching the ‘have nots’ as the victims, ‘unfair’ has become one of the most loaded words in the armoury of those demanding a higher tax, bigger state. It aims to cast those who do better in life as underserving of their success and responsible for the comparative poverty of the less well off, with government the driver, for better or worse, of fortune. So, the focus this week was on those with a house worth 100K who stand to lose 86 percent of its value to pay care costs, by contrast with those with a house worth more who will lose proportionately less.

But that distorts the big questions – and problems – in framing policy to fund social care.

The social care proposals seek to reconcile the economics of promoting incentive with the politics of appeasing social demands, a question that has dominated much of Britain’s political evolution in an age of mass democracy.  If the government today is to encourage responsibility and self-reliance, the state should not (and cannot afford to) take over the costs of all social care except where committed to paying them for those unable to pay for themselves.  Yet given the strong belief in the country and on its own backbenches that if the UK is to prosper, then people must also be encouraged to save with incentives such as freedom to pass on an inheritance to their children.

This is the dilemma which the new system aims to tackle. It demands that for social care costs, those who can pay, contribute to the costs up to 86K and continue to pay for bed and board, but that no one need pay more than 86K. The new system solves the first side of the dilemma by demanding that everyone who can, contributes a substantial amount, £86,000 (or the real costs, if less) to pay for their social care, and that they continue to pay for ‘hotel’ costs. It solves the second side by not requiring anyone to pay more than £86,000 for the properly social and medical (as opposed to ‘hotel’) costs of their care

Already the UK struggles under unprecedented peacetime tax levels, and the jury is out on whether Covid is the main cause. But were those who shout ‘unfair’ to carry the day, even higher tax would be smuggled in, to add to the levy in the pipeline and the many penalties on income, capital and savings that make ours look ever more the confiscatory state. Higher tax makes everyone poorer, not just the ‘better off’. It is unfair to the country; it handicaps the entrepreneurial spirit and destroys the competitive force that has carried the country and its people to dominate the downturns and exploit success.

By contrast, an insurance-based system would put in place, at least for the future, the best basis for sustainable finances and individually funded social care without the need to sell the family home. Contribution is always a better bet than redistribution – a truth recognised by Beveridge in his famous wartime plan for social insurance and reinstituted in the workplace pensions scheme. Breaking down the question would also help: social care is one of the most complex and muddled of matters: it is an umbrella term used to describe the ‘what’ of support  — whether for everyday activities  such as washing and dressing, or for the  medical nursing care for those needing constant support due to stroke or other incapacitating illness – and the ‘where’: whether care given at home or in a care home, either residential retirement homes or those registered to provide nursing care. The present Bill will be expensive, and the new social care levy (which will not, however, be hypothecated) militates against the low-tax, lower government-spending economy we need if Britain is to flourish post-Brexit.

Nonetheless, Boris Johnson has taken some bold steps to deal with a problem that a succession of previous leaders have dodged, and which fatally damaged the career of Theresa May, who tried to tackle it. Johnson’s policies are far from perfect, but his political intelligence has lost little of its perception.