What kind of Brexit does the EU want? 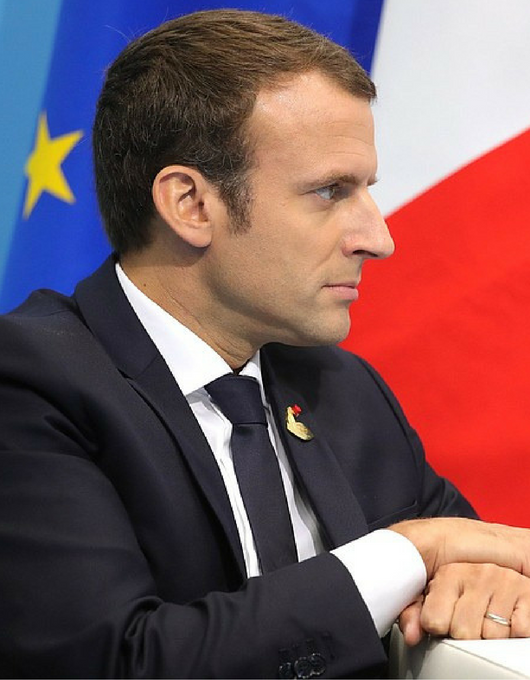 The EU, for more than a year, has been telling the UK – its Government, its media and its people that it wishes to know what Britain wants. Yet, it is clear what Britain, or at least the UK Parliament, does not want. It does not want the Prime Minister’s Withdrawal Agreement with the back stop attached to it – though it would probably ratify the Withdrawal Agreement if an acceptable modification of or solution to the back stop were found.

But what the EU collectively wants is less of a secret than the tactical probing might imply. Ideally it wants the Withdrawal Agreement. But if the UK won’t accept the humiliating terms of the deal, then the EU demands either a humiliating extension opening the chance of continued UK membership, or says it will be no deal. Behind the façade, however, member states differ.

The Germans and many of the pre-2004 member states want a deal and certainty for business. France, or at least President Macron, appears keen to see the UK leave unless the UK accepts terms both humiliating and widely perceived as disadvantageous. Many of the Eastern European member states are apprehensive about the UK leaving – they want the UK either to stay or stay as close as possible to the EU. The European Council and Commission’s position reflects these divergent attitudes. Either the UK ratifies the deal – a very unlikely proposition – or it leaves on 12 April or the UK holds European elections and asks for a long extension. The EU thus presents the UK with a stark choice: if the Withdrawal Agreement is not ratified the UK will either leave without a deal or will stay in the EU for a further extended period. A long extension would entail the risk of the UK never leaving.

Both these outcomes – a no deal Britain or a humiliating extension and chance of continued UK membership – would suit President Macron whose intransigence over the back stop has long blocked a breakthrough in the negotiations. France is the only country happy with a no deal Brexit as it would greatly increase French power over Germany and the EU. However, none of the other members would be happy with such an outcome, whilst a long extension would suit everyone – that is except those in Britain who wish to honour the referendum.

If the above analysis is correct, what the EU may do in the run up to 12 April will therefore depend on how much influence France has within the EU. ‘France’, of course, is not France, nor the French Parliament but President Macron. Will President Macron prevail over Ms Merkel. That is far from impossible, for Ms Merkel has not yet learned to pronounce the word ‘no’ (to President Macron). For one the very many differences between France and Germany is that Germany (and Ms Merkel) define Germany’s interests in terms of those of the EU, whereas France (i.e. President Macron and indeed any French president) will never be able to conceive of the EU’s interests as anything other than the interests of France. 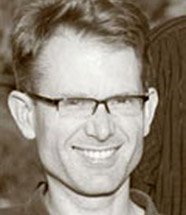