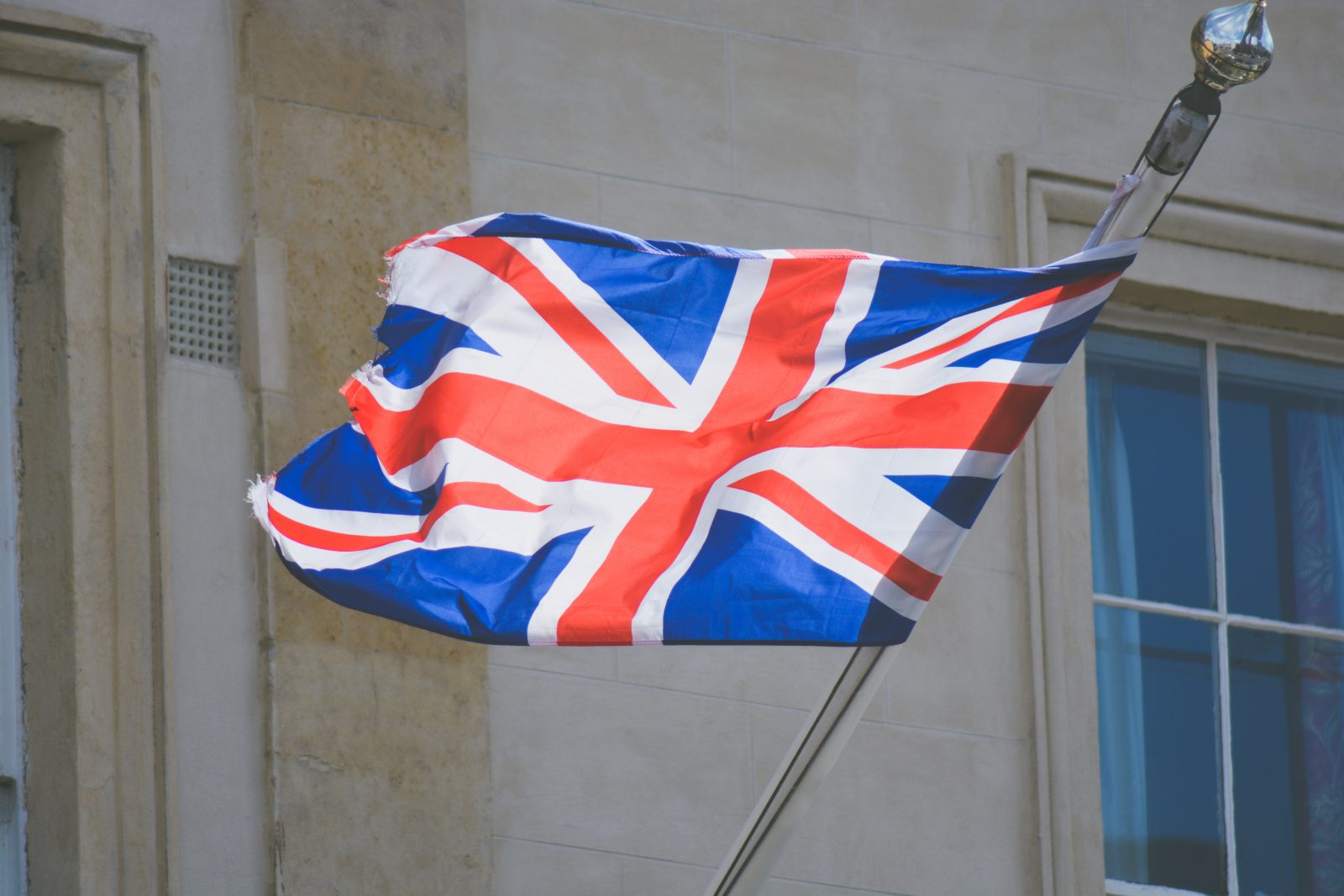 In many countries voters are shouting back to governments ‘We don’t believe you’. In my latest book I explain to the establishments why the voters are in revolt, and seek to tell the populists why the establishments behave the way they do. In democracies there is usually a healthy scepticism about some aspects of government. Today there is a bigger chasm, with populists in many places not merely disagreeing with governments about individual decisions or objecting to individual politicians, but up in arms against the whole system, the problems governments think are important and the solutions they seek to enforce. The EU establishment tells people they must accept austerity economics. They bellow back ‘We don’t believe you’. In the USA Mrs Clinton told them about the international rules based order and the need for US commitment to international norms. They shouted back ‘We don’t believe you’. In France the President told the country they had to use less fuel and drive more slowly to tackle global warming. The gilets jaunes took to the streets for the last half year, protesting ‘We don’t believe you.’ They campaigned against the high fuel prices, speed limits and much else they do not like about the French elite’s policies under Macron. In Italy the voters poured out at the last General election to back Lega and Cinque Steele, two challenger parties who swept away the traditional centre left and centre right establishment parties. They were highly critical of the Euro scheme and the EU approach to migration and borders.

The new European Parliament still has a majority of supporters of the European integration scheme, but now has a much larger vocal opposition to the EU elite and its approach. Meanwhile the political forces which support the EU have splintered, with at least three of the centre right, centre left, Greens and liberal blocs being needed to guarantee a majority. In Germany the collapse of support for the CDU and SPD, the Conservative and Labour lookalike parties, has meant they have to govern in coalition together to keep out the anti-EU AFD and the Greens. All across the continent of Europe the traditional parties are in fast retreat. Meanwhile in the USA Mr Trump with his own brand of populism took over one of the two traditional US parties and made it to power, to the astonishment of both the Republican and Democrat establishments.

So why is this happening? It is easiest to understand by looking at the UK case. When the public thought Labour and Conservative would take us out of the EU and establish accountable democratic government in Westminster, they voted 82.5 per cent for those two main parties in the 2017 election. When the Parliament let them down and failed to exit as promised on 29 March 2019, the two parties plunged to just 23 per cent of the vote combined in the European elections which followed. Voters want authentic and straightforward political parties who will make promises and execute them. They do not like international consensus government based on open borders, high fuel prices and austerity economics. They feel the world’s political and corporate elites are in conspiracy against them. Brexit, the tax cuts of Donald Trump, the possible dissenting policies of Lega are popular with many voters who want change.

Donald Trump has played well with the populist audience in the USA. He has riled the international elite, who condemn his rough rhetoric, dislike his wish to cut migration, and oppose his use of tariffs to try to get different policies from foreign countries he thinks are harming US interests. He shows a populist can be in government but retain populist attitudes and appeal. My book tries to explain how and why this is happening in so many places, and to answer the question what do the populists want?

Sir John Redwood has been Member of Parliament for Wokingham since 1987 and is a former Secretary of State for Wales, having held a variety of ministerial roles in the 1980s and 1990s. A former Head of Margaret Thatcher’s Policy Unit, he is Chairman of the Conservative Parliamentary Economic Affairs Committee and wrote We Don’t Believe You: Why Populists and the Establishment See the World Differently (Bite-Sized Books, 2019). His Politeia publications include How to Take Back Control: Trading Globally Through the WTO (2018) and Trading Truths: The Treasury, Trade and the City (2016).