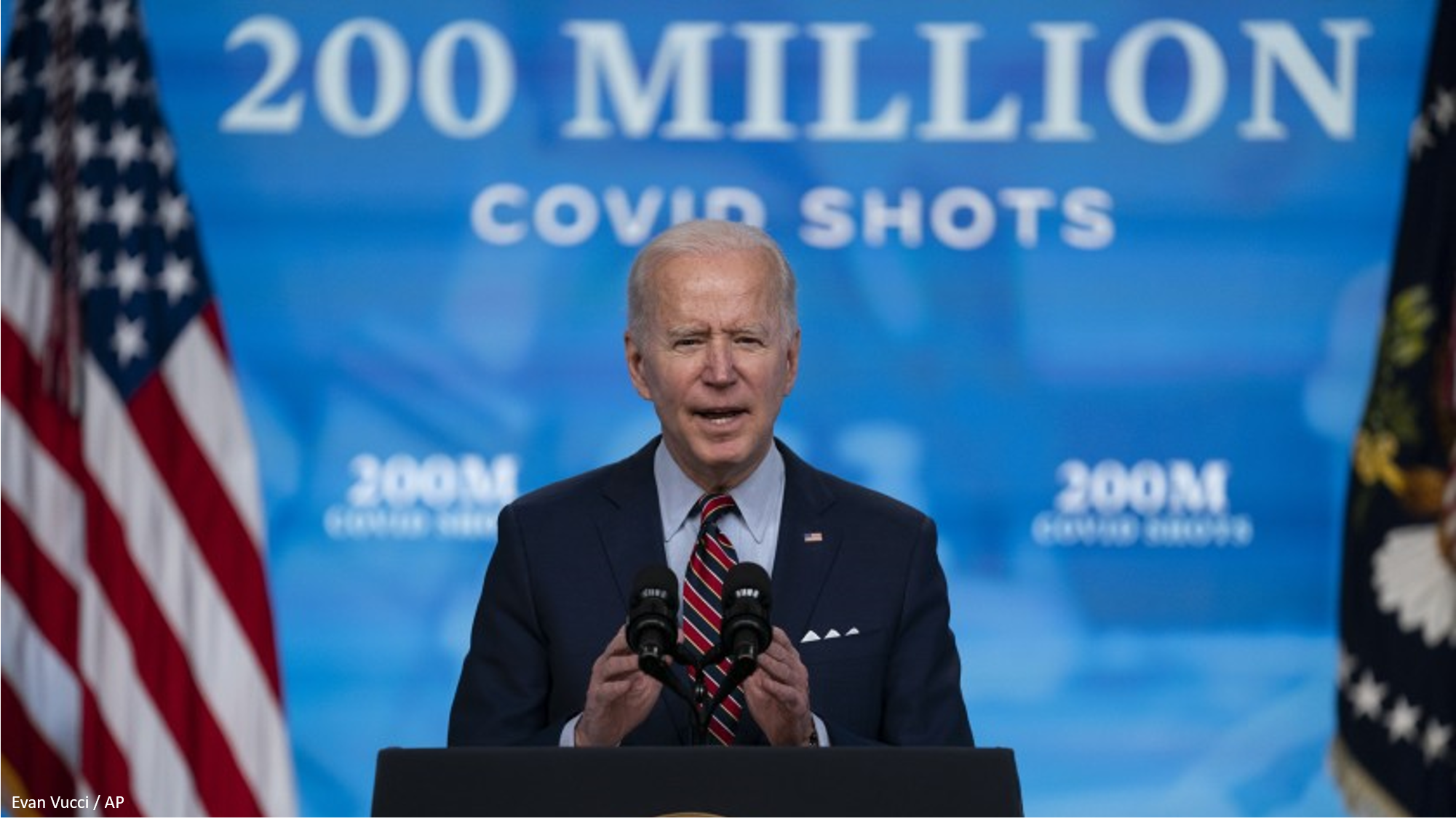 As Covid-19 vaccines help many countries emerge from pandemic and lockdown, Professor David Collins examines the complexities of the case for suspending IP rights.

It is unlikely that the proposed waiver of World Trade Organization (WTO) intellectual property rules related to Covid-19 vaccines will be agreed despite the fact that it now has the support of US President Biden and US Trade Representative Katherine Tai. While we should be encouraged by the fact that the US is once again willing to engage with multilateral institutions like the WTO, even if the waiver is agreed, intellectual property for Covid-19 vaccines and other products will probably not be readily available around the world any time soon.

Some think the Covid-19 waiver arrangement will be finalized at the next biennial WTO ministerial conference in late November of this year, but there are many complications which stand in the way. Tai herself cautioned that negotiations will take time given the consensus-based nature of the 164-Member WTO and the complexity of the issues involved under the Trade Related Aspects of Intellectual Property (TRIPS Agreement).

It is important to recognize that the move by the US will help generate support for approval of the waiver at the WTO. But it may be that US intellectual property protection will actually remain unchanged, leaving the legal status of patents for Covid-19 vaccines as they are currently, even though the US has supported the waiver. This is because a WTO waiver works permissively – it allows WTO Members the power to suspend their obligation to protect patents as normally required under the TRIPS Agreement. It does not create new proactive obligations to suspend intellectual property protection. As such its actual effect on the distribution of Covid-19 vaccines may be limited.

An agreed waiver would enable the WTO Member States that wish to suspend protection in order to increase the availability of vaccines to be able to do so legally without breaching the TRIPS Agreement. But WTO members would not be compelled to so. Indeed many countries, including the US itself, may continue to uphold patent protections for vaccines, particularly since this may not be lawful under the US Constitution, which tightly safeguards private property. Other countries like the US with sizable pharmaceutical companies would be apprehensive about undercutting the valuable assets of the whole industry, especially one which has risen to the challenge of Covid with such speed and effectiveness. Share values of the big pharmaceutical companies have already dropped since Tai’s announcement last week.

To achieve consensus among the WTO Membership, a number of countries which appear to be reluctant to waive intellectual property rights for vaccines must be brought on board. This includes Brazil, the EU, Japan, Norway, Switzerland and the UK. There are also a handful of countries who are not convinced that intellectual property protection is a genuine barrier to vaccine distribution, such as Australia, Canada, Chile and Mexico. The EU believes that the biggest impediment to vaccine distribution is the failure of the US to export more doses.

There is also a problem that countries which support the waiver, notably India and South Africa, that the intellectual property protection waiver should only apply to vaccines, rather than to a range of other products including antibody therapies and anti-viral medicines as well as PPE. The US, along with New Zealand, seeks to restrict the waiver to the production of vaccines themselves. Consequently, WTO negotiations could falter over precisely which products the waiver will cover.

It is unclear what conditions will be placed on the waiver, including how long it will last. In keeping with previous WTO patent waivers, the one that has been proposed by the US is temporary. Additionally, there will probably be a requirement for WTO countries to be transparent regarding their implementation of the waiver, including notifying each other on their relevant laws through the WTO. This can be costly for developing states. Previous waivers of patents for health emergencies were criticized for imposing onerous notification requirements. There is the problem that the US waiver proposal includes suspending protection for trade secrets. But even if a country removes the legal protection of patent law, it can be quite difficult to persuade a company to reveal its secrets which are potentially worth billions. This is exacerbated by the fact that reproducing another company’s formula is not easy and there may end up being flaws in the reproduction, potentially reducing efficacy or worsening side-effects. This is especially the case if the reproduction is done without the close supervision of the original patent holder.

Given these complexities, it is quite plausible that Biden’s real strategy is to use the notion of a WTO waiver of intellectual property protection to put pressure on pharmaceutical companies to expand production and supply vaccines or to share the technology for manufacturing the vaccines in a manner that makes it accessible to developing countries. This approach could yield better results in terms of suppressing Covid-19 as quickly as possible than a protracted negotiation over the waiver at the WTO, after which countries might choose to change their laws on intellectual property, again taking more time, particularly if there is domestic legislative opposition.

It is unlikely that there will be any resolution at the WTO this year as the issues in relation to intellectual property waivers for Covid-19 products are very complicated. By the time a consensus decision is reached, perhaps in the next year or two, it may be too late for the waiver to have a meaningful impact on the global battle against the Covid-19 pandemic, as there are encouraging signs that the pandemic has begun to subside, at least in the developed world. This is precisely why it is important to consider the long-term consequences of such a waiver in terms of future scientific discoveries. One of the purposes of protecting intellectual property is to incentivize innovation and ingenuity – if this is taken away then we may expect to see less willingness for pharmaceutical companies to step forward in times of need.