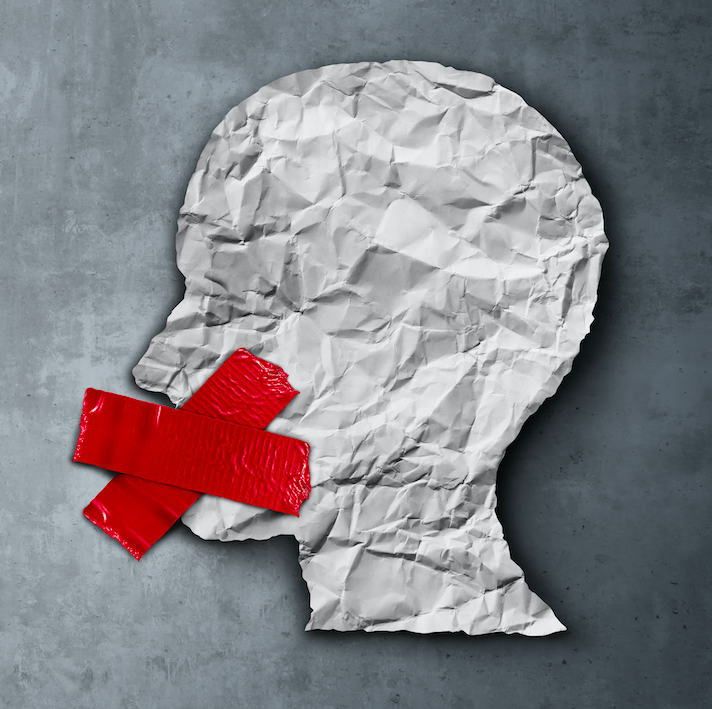 The Higher Education (Freedom of Speech) Bill is now making its way through parliament. But, says David Abulafia, it is hard to see an end to the woke ideology which harnesses and then distorts the past unless universities play their part in defending alternative positions

Is wokeness passing out of fashion? The suggestion that the general public has seen enough of cancel culture seems to be confirmed by the reluctance of the citizens of Sheffield to change the names of streets commemorating people supposedly associated with the slave trade. And yet in Bristol the mood of hostility towards Colston remains active. The final act is imminent: Bristolians want Colston’s School to be renamed. No one, of course, wants to celebrate the way Colston made his money. But that is not the point. The real issue is whether we can treat past history as a moral platform on which to pass judgment by our own standards on those who accepted a different and dominant moral code that was generally accepted at that time.

The ethical dilemmas of people living in past centuries were real, but they were not the same as the ethical dilemmas of our own time. For one thing, they took religion into account. Slavery was countenanced in both the Hebrew Bible and the New Testament, though it was not necessarily as arduous as the slavery black Africans endured in the Americas; note, for instance, the ancient Israelite obligation to free slaves in a sabbatical year. However arduous different types of slavery may have been, we are still left very uneasy at the presence of slavery in the Judaeo-Christian tradition. Yet that is a judgment we make for ourselves, not for those who are long dead. We can act upon that judgment by opposing modern forms of slavery, whether it is expressed in labour conditions in certain Gulf states or in people trafficking linked to the sex industry, something that reaches our own shores.

What is alarming about woke activism is the way that it harnesses and then distorts the past. It offers a story of humanity built around one cardinal sin, the enslavement of black Africans, making human history over the last 500 years revolve around a supposed link between ‘capitalism’ (a term capable of many interpretations) and ‘racism’ (ditto). This is a sin attributed to all white people even though the vast majority did not own slave plantations in Barbados or Georgia. It is more likely that English people of non-immigrant ancestry descend from children who worked in the mines or in the ‘dark Satanic mills’, or were confined in workhouses. In its latest series the successful TV programme Who Do You Think You Are? has produced a descendant of King Edward I in one episode; but another, very moving, episode recounts the harrowing experiences of the ancestors of the singer Pixie Lott in Victorian workhouses – yet this also says something about social mobility and vastly improved standards of living over the past century and more.

Still, it is hard to see the end of woke activism while universities fail to defend alternative positions. Woke ideology has a revolutionary core, something many academics and administrators in Oxford, Cambridge or Imperial fail to understand, or are ready to accept.

The worst aspect of this is the failure of ‘Equality, Diversity and Inclusion’ websites to include (because after all they proclaim Inclusion) books and articles opposed to Critical Race Theory and other aspects of woke ideology, books such as the wonderful analysis of Cynical Theories by Lindsay and Pluckrose. Adherents of ‘critical theory’ are now arguing that ‘Equality’ must be dropped in favour of ‘Equity’, by granting members of certain minorities defined by ‘race’ preferential access – one might almost say privileged access – to jobs, universities and so on. Yet what is optimistically called positive discrimination is in most instances illegal; our guiding principle should be the wise and fair-minded words of the biblical book of Leviticus: “you shall not favour the rich in your judgments – neither shall you favour the poor.” Rather than ‘Equality, Diversity and Inclusion’ the letters EDI now seem to stand for ‘Exclusion, Discrimination and Ideology’.