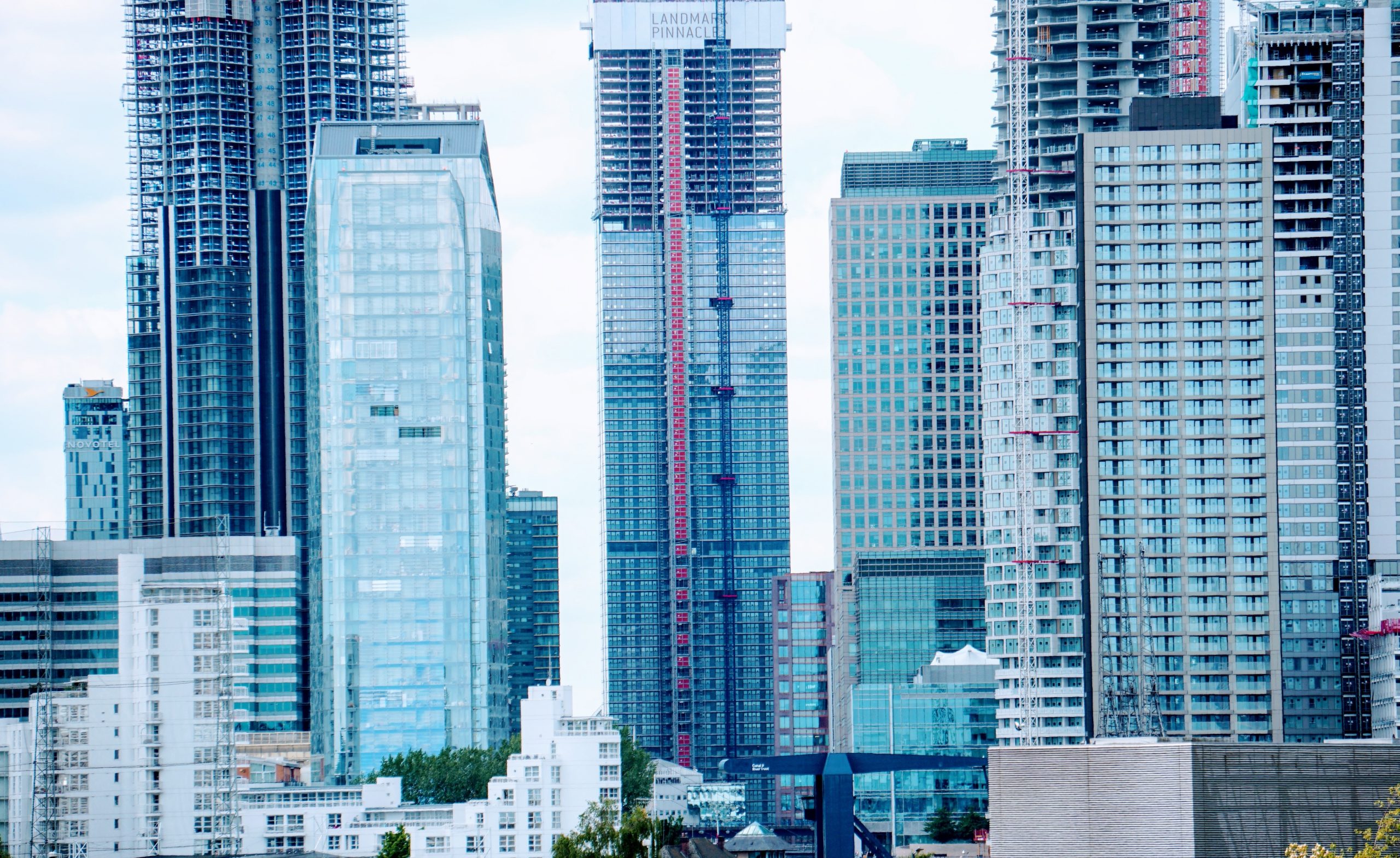 The UK has taken back control of its lawmaking, but the legacy of EU law remains.  Unless the inheritance  is renounced, it could undermine the success of the City of London, a hub for worldwide financial services, and a centre for global trade, says Politeia’s next publication.

In Restoring UK Law: Freeing the UK’s Global Financial Market, the author, Barnabas Reynolds, who leads his City law firm’s financial advisory and regulatory practice, proposes that much of inherited EU law must be removed. He points out that:

Economic research shows that the common law system, used in the UK, leads to higher growth. That, says the author, is because UK law is predictable and generally permissive of commercial activity. It supports businesses and seeks to buttress new and original products and service offerings. Reynolds argues that, accordingly:

Reynolds proposes the following principles for UK regulation in the future: –