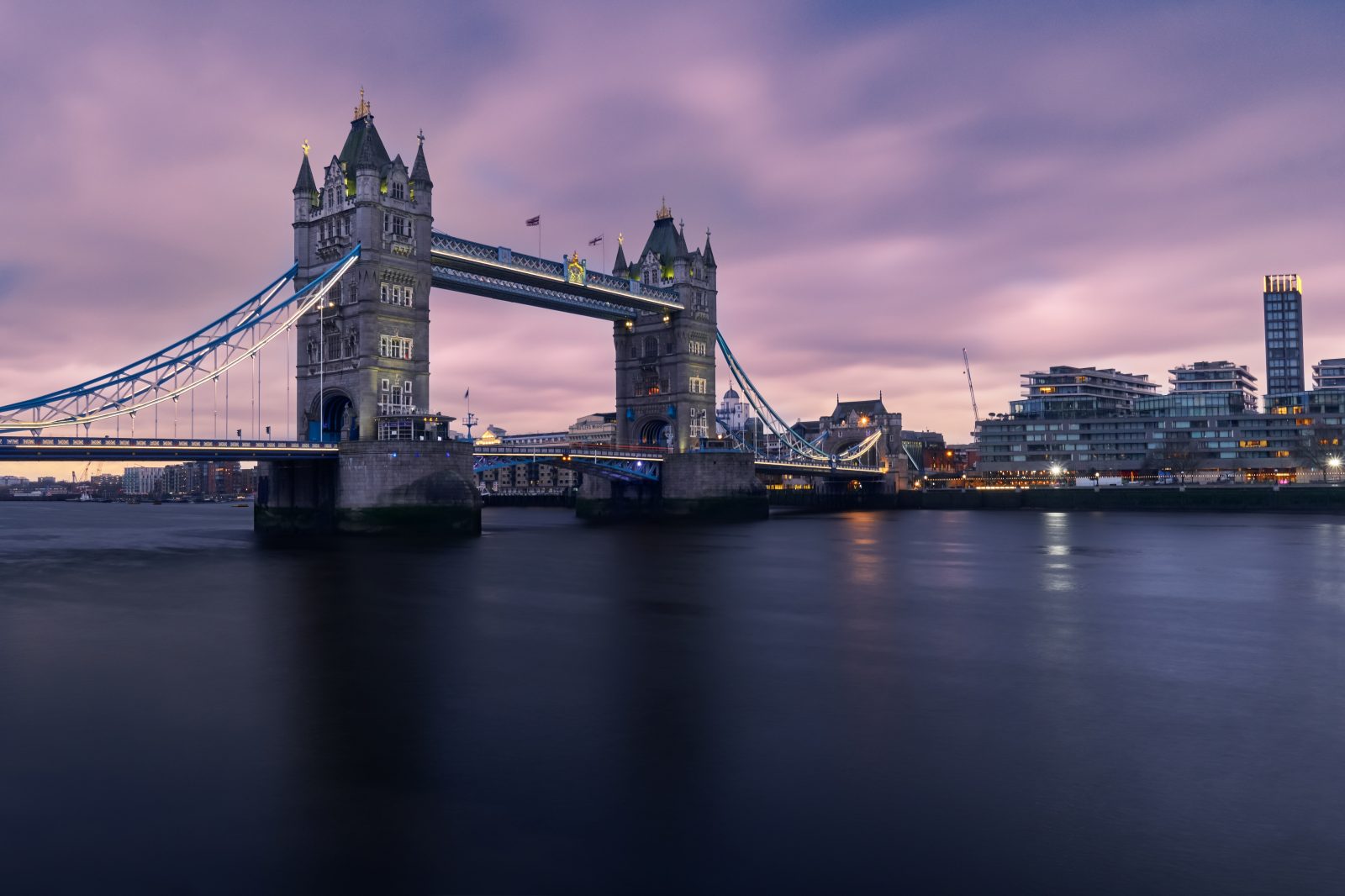 The UK is now preparing to change both leader and direction on Brexit. Much of the coming debate may seem political – whether, for instance, withdrawal from the bloc takes place with or without a ‘deal’ with the EU. But the questions at the heart of this debate go further than the legal relationship for trade. They will affect our society’s values, its method of reasoning, its approach to trade and the economy, all of which are embodied in the Common Law.

The UK’s legal system differs fundamentally from the civil law regimes of continental Europe. Those regimes embed their ambitions in written constitutions (with Germany’s constitution affirming desires for a federal Europe) and seek in their codes precisely to define the entitlements of citizens and firms. The common law practitioner seeks to deal with the practicalities as they arise. The civil lawyer seeks to create a solution that works in every conceivable circumstance, no matter how.

The UK should have faith in its system. The common law, based on case law precedent and largely literalist interpretation, is in use in all of the main financial services centres worldwide – London, New York, Hong Kong and Singapore. This is hardly an accident. Abu Dhabi Global Market adopted the common law just over 3 years ago and already Abu Dhabi, within 3 years, is financial centre no 26 in the world, with Paris being no 27.

The common law and financial services

Even today, the EU recognises it must live with common law traditions and agree to differ. A significant part of its financial services trade with the US takes place broadly on the basis of mutual recognition.

So far, significant consensus has developed that Enhanced Equivalence will be the basis for a good and executable political solution for financial services, and indeed services generally. It would build on the existing EU equivalence concept, make it statutorily referable to high level outcomes, fill in the gaps and put in place procedural certainty. This framework has the benefit of allowing each of the jurisdictions to apply their own approach and legal reasoning, autonomously and unfettered, whilst achieving internationally recognised outcomes.

The EU has already agreed to do much of this in the Political Declaration. It has not, hitherto, agreed to filling in the gaps, nor to the overarching need for an independent tribunal for arbitration of equivalence. Those two points must now be addressed in the interests of both parties. If there is to be a new political arrangement over the next few months, both points should be nailed down.

More important, whatever the outcome politically, it now falls to the UK to decide upon its future financial regulatory framework.

The role of the regulators

The UK traditionally gave wide rulemaking authority to regulators, as overseen by Parliament. It makes sense for the UK to revert to such an approach. The key question however is how UK laws are to be drafted and interpreted. It is vital to reinvigorate the common law’s bottom-up, case-by-case, factual situation based method of accretive reasoning – with all of its permissiveness and pragmatism. This system facilitates entrepreneurialism, individualism, innovation and dynamic change.

At its best, and this is not cheap, it operates on the basis of highly sophisticated drafting, interpreted and applied literally, in a way which forces legislators and rule-makers to say what they mean and mean what they say. Case law should be encouraged and nurtured, and the usage of techniques of dispute resolution that reduce this needs to be re-examined. Such an approach empowers market participants, freeing them from official shackles. It differs from civil law systems, where the purposive method of interpretation and the style of legislative drafting allow officials to assert their own purposes behind (typically loose) legislative text, subjugating market participants to their discretionary jurisdiction.

As for the content of regulation, there is a world of difference between capital rules, operational rules, IT rules and so on, which are more like source code and can be detailed where appropriate, and rules of behaviour, which are best kept short, memorable and fleshed out by case law. In the wholesale markets, issues occasionally need a prescriptive hand, yet once specific guidance has been provided the markets can be left to achieve the desired outcomes in their own fashion. For retail customers, experience has shown that more prescription is required, including for matters of behaviour, but this is an area which has been less harmonised across the EU anyway such that the UK has already built on its own approach.

All of this can be relatively easily achieved, since it reinvigorates a bedrock of thinking that is already there. Making the transition will require some effort, but much is to be gained. By doing so, the UK can rediscover the liberating commercial benefits of a permissive but safe environment. It is the UK’s style of law and legal reasoning that shows the way.

As the country prepares for change it should recognise that many of the problems and differences in the Brexit negotiations and the Northern Ireland Protocol are the result of a clash of two legal systems, two ways of thinking – albeit exacerbated by the EU’s determination to increase its leverage before discussing future trade. But, by applying civil law thinking to the UK’s position the principle of parliamentary sovereignty has been undermined, and the idea encouraged that the UK would benefit from preserving rights acquired whilst within the EU, as overseen by the ECJ – despite being at odds with the UK’s common law system.

If the UK is to thrive, its regime needs refocusing, and common law thinking must be rediscovered. Other successful common law jurisdictions appreciate the importance of such reasoning. It is no accident that Singapore guides so many students into studying the common law. The US also prizes legal thinking, which is a point that has been recognised as far back as the early 1830s by no less an acute observer than Alexis De Tocqueville, who stated that “[s]carcely any question arises in the United States which does not become, sooner or later, a subject of judicial debate.” The common law system is at its most effective when properly applied.