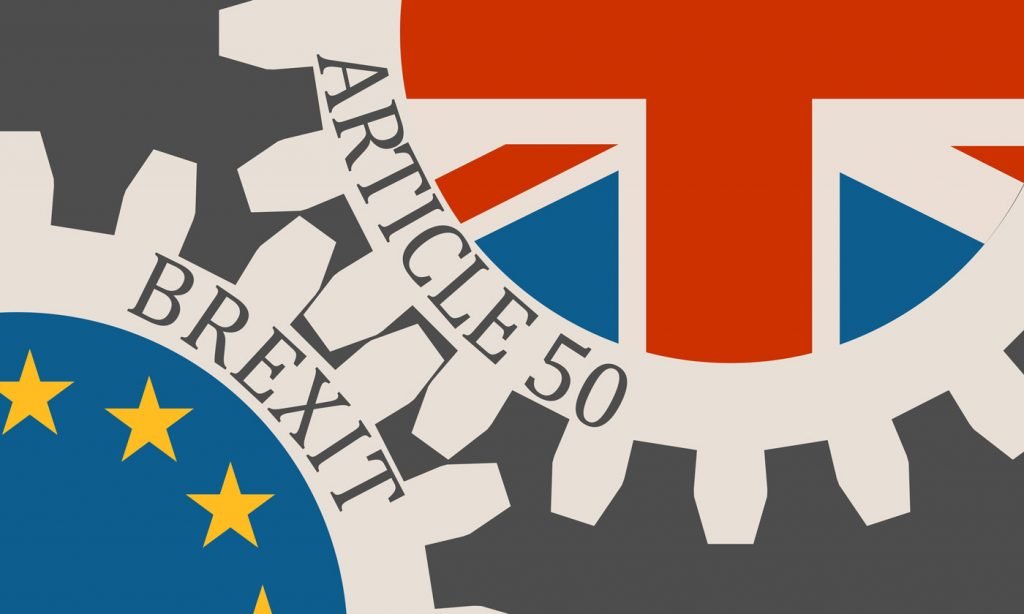 Who Should Trigger Article 50? Constitution experts say neither the Courts nor Parliament should have the last word on Brexit, in new Politeia publication

The Supreme Court is about to judge whether Mrs May’s government can trigger Article 50 to leave the EU, or whether Parliament must be consulted. Against the background of heightened speculation about its ruling, lawyers and historians consider some of the legal, constitutional and historical questions in Politeia’s next publication, Triggering Article 50, Courts, Government and Parliament.

Where does sovereignty lie? Professors Jonathan Clark and Robert Tombs explain that different institutions at different times have appeared to be sovereign – the monarch (later prime minister), parliament (both houses), the courts of law – but never just parliament – and the people have always played a role. They explain that:

What role should parliament have? Professor David Abulafia welcomes Brexit as a vote which will restore the position of parliament:

How should the courts approach politically controversial matters such as Brexit? Two academic lawyers, Professor Peter Crisp and David Howarth, a Cambridge academic lawyer and former Liberal Democrat shadow attorney general reflect on the implications, legal and constitutional. They suggest that:

What implications are there for the functioning of Britain’s democracy? Politeia’s director, Dr Sheila Lawlor, also a historian, explains that the question of where authority lies came to have a fixed answer for voters and their political leaders by the 20th century. By then parliamentary authority was seen to derive from the popular will, which made for a system unique in its stability and freedom.. That perception matters as much today and should be respected.
The ‘popular will was seen to be the foundation of and to limit the power of parliament’. (Sheila Lawlor)

The Referendum. The authors conclude that the referendum has brought new meaning to the expression of the popular will. It may not be the only expression of that will, and there will almost certainly continue to be uncertainties, constitutional and political, about where power at any given time lies.

In the end, though, the courts should leave to Caesar what is for Caesar. As David Howarth concludes: