‘Trading Truths? The Treasury, Trade and the City’, by John Redwood 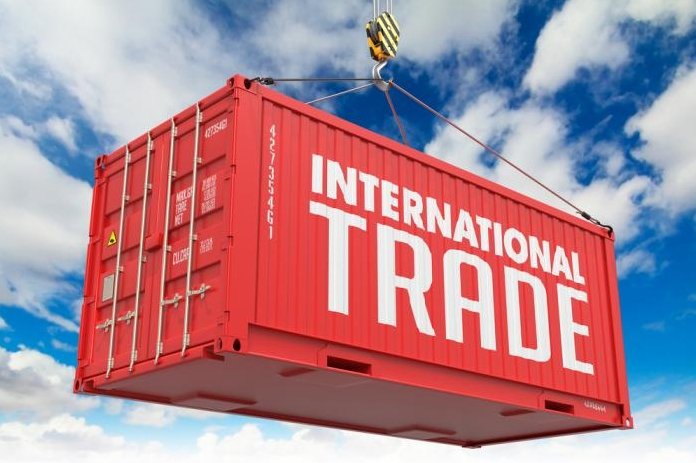 As the EU referendum debate focuses on the economy, the spotlight has switched to Her Majesty’s Treasury and its strident backing of ‘Remain’. This intervention, says The Rt Hon John Redwood MP, in Politeia’s new publication for its Referendum Series, explains that not only is the intervention unwise, but it is misleading, particularly on the specifics of trade and the city.

First the foray into forecasting by both Treasury and Bank of England raises questions about their track record in forecasting. In three of the most recent significant developments, both have failed to get things right, explains Mr Redwood:

Trading Truths? The Treasury, Trade and the City, is published by Politeia, www.politeia.co.uk , 14a Eccleston St, London SW1W 9LT.

Enquiries to the author: