‘Trading on the Future’ by Patrick Minford 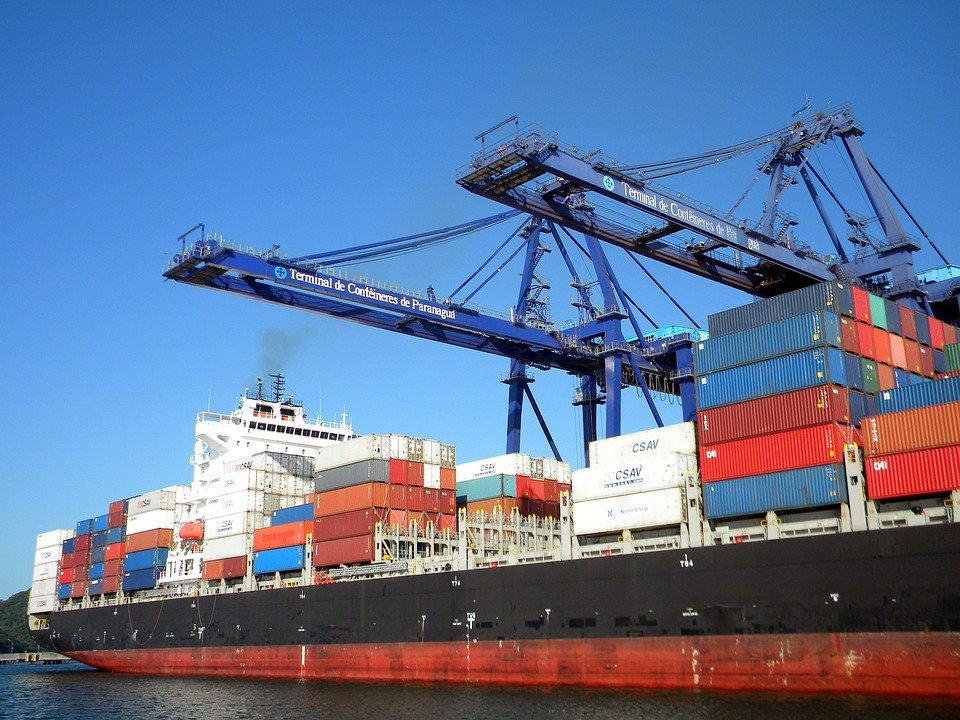 How to Get to Free Trade:
Leading UK Economist Explains Options for Brexit Deals

As the UK prepares to leave the EU and its Single Market, it aims to become a world leader in global free trade. The prime minister intends to reach trade agreements with the EU and the rest of the world and for the UK to establish its own tariff schedule at the WTO.

In Politeia’s new publication, Trading on the Future: Brexit Trade Options & the UK Economy, one of Britain’s leading trade economists, Patrick Minford, explains the economic context of different options for trade and assesses the relative costs and benefits of the principal routes.

The UK and the EU: If no Free Trade Deal (FTA) is agreed with the EU before Britain leaves, what should Britain do if the EU levies import tariffs against UK goods? Should the UK retaliate against the EU by erecting UK import barriers against the EU (‘Tit-for-Tat’)?

The UK and the Rest of the World: Should the UK pursue global free trade on the basis of (a) negotiating FTAs with the rest of the world or (b) unilaterally dropping import barriers to zero?

The Common Agricultural Policy: What policy should be followed in place of this one and its associated tariffs on food?

The author concludes by proposing:
• An FTA with the EU is worth striking … If this could be achieved, then … pursuing FTAs with other countries, particularly the US, could bring us to the overall gains of free trade over a reasonable period of time.
• If the UK fails to reach an FTA with the EU, the best strategy is to walk away
… We should eliminate tariffs unilaterally on the EU and pursue FTAs with the rest of the world.

If the UK were nonetheless to go for ‘tit-for-tat’ and keep tariff protection rates against the EU, Minford considers how the UK could move to free trade.

Professor Minford closes with practical advice on how the UK can overcome potential obstacles in the negotiations with the EU and at the same time help domestic producers to adjust.

*Trading on the Future: Brexit Trade Options & the UK Economy by Patrick Minford is published by Politeia, 14a Eccleston Street, London, SW1W 9LT.