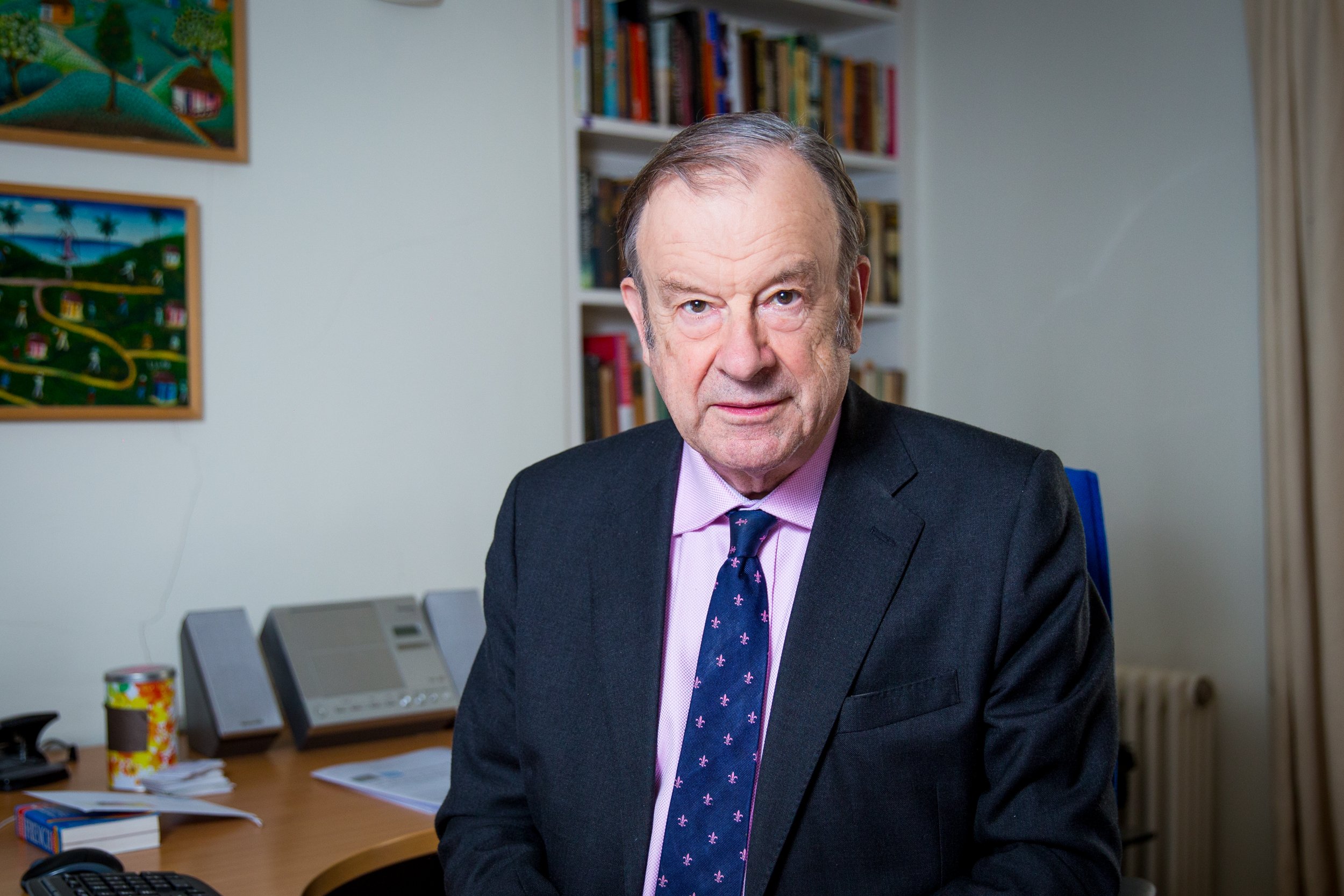 If there was no coronavirus crisis to keep the media occupied, Brexit would now be filling the airwaves and the papers – and with good reason. There are critical Brexit negotiations in progress and some large gaps between the EU and the UK’s stances on key issues.

The most fundamental is the extent to which the EU should be able to control UK policy on trade and other matters once the transition ends on 31st December and we are out of the Single Market and the Customs Union. The UK wants a relationship with the EU like the one encompassed by the recent CETA Treaty between the EU and Canada, which gives he European Court of Justice no locus in Canadian domestic affairs.

Because of the size and proximity of the UK economy to the European mainland the EU is not content that the Canada model would produce the ‘level playing field’ they want. Instead the EU wants arrangements that would preclude the UK from adopting – without out ECJ supervision – regional, industrial and employment policies aimed at making the UK more competitive.  There are also proposals that the ECJ should have a role in UK domestic affairs in other ways –  for example  in interpreting cases involving the European Court on Human Rights, – so it is not just trading issues which are in supervisory contention.

The other major sticking point is on fishing where essentially the EU wants the existing arrangements, especially those for French and Spanish, access to our waters, to be maintained substantially as they are now when we are no longer EU members. Our chief negotiator, David Frost, has made it clear that this is a completely unacceptable proposal and there are some indications that the EU position on this issue is softening.

Time, however, is running very short. Any agreement which is reached, if it is to come into effect on 1st January 2021, really should be settled before the summer recess and by early autumn at the absolute latest. This is  because it will have to be ratified by the European Parliament, each EU member state and various subsidiary  legislative bodies – and of course by the UK Parliament – and this process is bound to take time.

In these circumstances – and not least because of all the uncertainties there are around what is going to happen to the coronavirus crisis – there has been pressure from a variety of sources to delay the ending of the current transition arrangements by one or two years. The government, however, has stoutly resisted these proposals – and Sir Keir Starmer, as Opposition Leader, has wisely recognised the government’s mandate to ‘Get Brexit Done’ and not to disrupt the current process.

Delay is not going to make any of the fundamental disagreements there are at present any easier to resolve. Further delays of one or two years would prolong business uncertainty. There is a new EU budget round starting in 2021 and if we are still involved in the EU then we may well get sucked into it – with any new obligations being on top of the net £11bn we pay into the EU budget every year we are still in the Single Market and the Customs Union. By the end of 2020, four and a half years will have elapsed since the EU referendum and more and more delay seems harder and harder to justify.

So it now looks quite likely that no agreement will be reached and we will be trading with the EU on World Trade Organisation (WTO) terms from 1st January 2021. Will this help our recovery from the coronavirus crisis? It seems unlikely to make much difference one way or the other and may even help a little in some respects. Tariffs at around 2.5 per cent on average will not be an insuperable barrier to trade and our huge balance of payments deficit with the EU – running recently at well over £100bn per year in total – may come down. The truth is that there is never a good time for major changes like the one now in prospect. But we need to take a long-term view. The British public’s perception – as the EU referendum showed – is that EU membership  has not, on balance, been good for the UK. This being the case, the sooner we implement the decision taken in June 2016 and set our course for the future, the better.