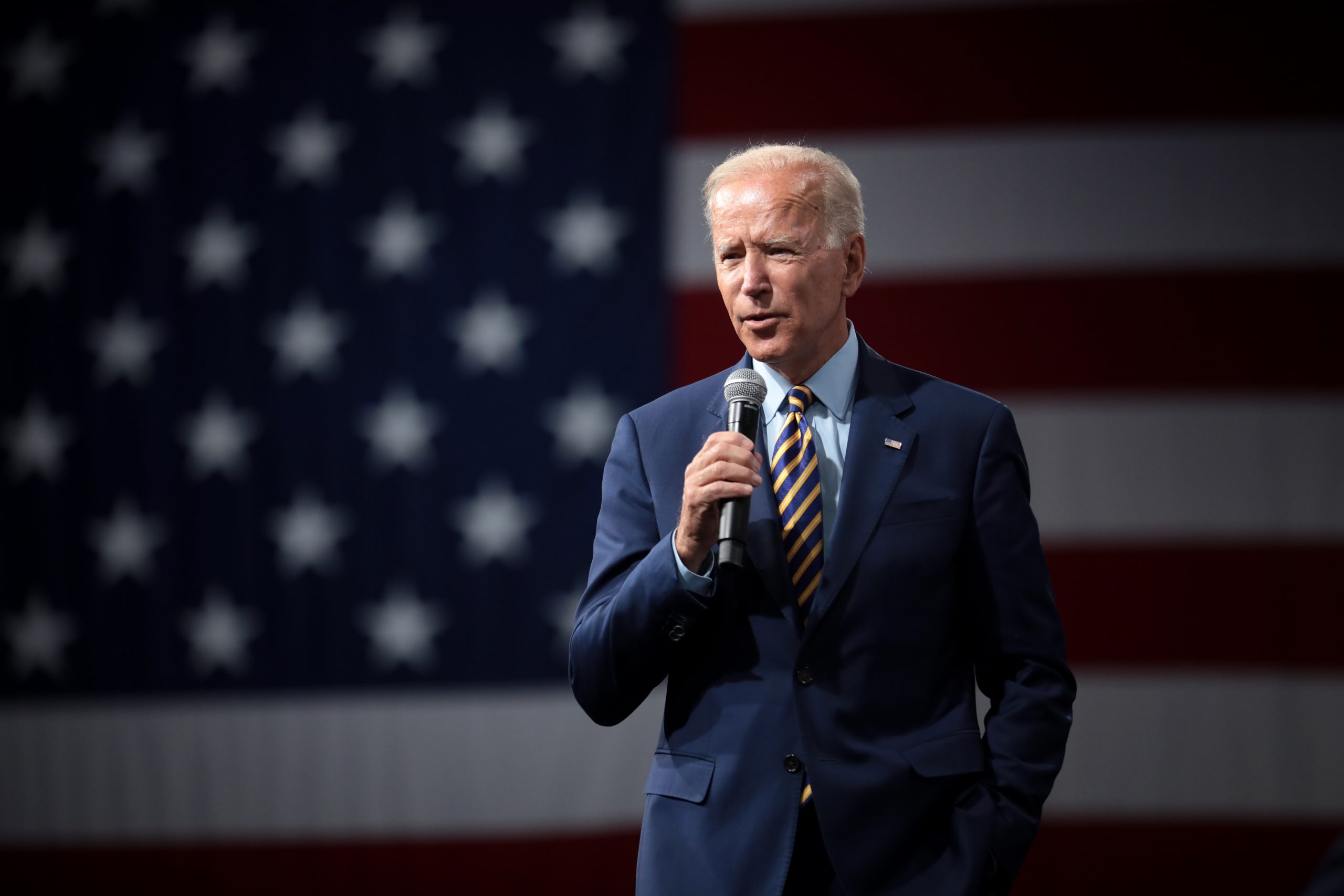 President Biden may have won the election as the anti-Trump candidate. If that translates into action, trade liberalisation could be the winner, says David Collins.

President Joe Biden has said that trade will be a “critical pillar” of his administration’s foreign policy. This doesn’t reveal much, since foreign policy almost by definition encompasses trade. The truth is we know very little about what he intends to do on the trade front. Indeed, his presidential campaign was noteworthy for its dearth of detail on almost every issue, with trade as no exception. Since Biden ran on a platform of being the non-Trump candidate, we can expect that departures from his predecessor’s policies will be a hallmark of his administration. On trade this strategy is broadly encouraging, although the announcement this week of a ‘Buy American’ government procurement programme is ill-conceived, as it will only lead to welfare losses domestically and abroad.

Chiefly, Biden will need to make some decisions regarding the World Trade Organization (WTO), the 164 Member institution under which much of the US’s trade is governed, including that with the UK. The WTO is currently facing several dilemmas; it is not much of an exaggeration to say that it is an organization in crisis. The WTO’s dispute settlement system no longer functions, in part because Biden’s predecessor eviscerated the Appellate Body by blocking the appointment of new judges. This led to the creation of a messy and untested temporary appeals system, the utility of which looks questionable. We can only hope that Biden facilitates the appointment of new Appellate Body judges so that the WTO can carry out its judicial functions effectively. The ability for nations to defuse disputes through established legal processes before they escalate into tariff wars is essential to trade liberalization. If he does fix this feature of the system, Biden may well insist on wider reforms, including restraints on the Appellate Body’s overreach, especially in relation to trade remedies matters (subsidies and dumping) where the US lost many cases in recent years.

Under the Trump administration, the US vetoed the selection of the WTO’s new Director General, leaving the organization rudderless in the face of major global challenges, not the least of which are trade in medical equipment and vaccines. The favoured candidate, Nigerian Ngozi Okonjo-Iweala enjoyed otherwise unanimous consent, but was resisted by the Trump team largely because she lacked genuine trade experience. An economist, Okonjo-Iweala was Nigeria’s finance minister and, in an interesting irony, also sits on the board of Twitter – the same Twitter that controversially banned Trump during his final week in office (in addition to censoring anti-Biden stories in the lead-up to the US election last year). Whether Biden will support Okonjo-Iweala’s appointment is unclear, but the WTO needs a leader and decisive action on this front is needed soon.

Beyond the functionality of the WTO, Biden’s most monumental trade challenge, and in some respects the biggest question to be answered in terms of US foreign policy for the next few years, is how he will manage the US response to China, the world’s rising superpower, soon to eclipse the US as the world’s largest economy. While Trump took aim at China, calling them out on unfair trade practices including state subsidies and dumping of commodities on global markets, the former president’s aggressive strategy ultimately achieved little. Trump’s multi-billion-dollar tariffs on steel and aluminum were meant to curtail China’s unfair trade practices and to constrain its export dominance, but the duties hurt imports from allies such as Canada, the EU and Japan more. They also raised prices for manufacturers at home, inflicting economic harm in the process. Worse, the former president attempted to justify the tariff regime on the basis of national security, illegitimately exploiting a massive loophole in WTO rules that, if taken up by others, could render many of the organization’s core obligations useless in the long run. A properly functioning WTO may need to address this issue sooner rather than later. Biden’s response to this could dictate the tone of relations between the US and the WTO for the foreseeable future.

It seems clear that Biden intends to take a multilateralist approach to global issues; the US has already signed on to the Paris Accord climate agreement and re-joined the World Health Organization. The former decision appears to have driven the president’s reneging on the Keystone oil pipeline project which Trump had agreed with Canada. Eager to demonstrate his support of Biden’s administration, Canadian Prime Minister Trudeau immediately backed down, despite having retaliated against Trump’s tariffs only two years ago. As with the US’s closest neighbour, Biden currently enjoys much popularity abroad, including it seems with the EU, although this may not last should he keep Trump’s tariffs in place past March when they are due for re-assessment. The EU’s recent signing of an investment agreement with China, which lacks binding commitments on the progressive issues for which it (and Biden) are noted, may also irk the new president. Like many world leaders, he is likely to be dismayed that the EU took a tougher stance on the UK’s regulatory standards than it did China’s, the planet’s greatest polluter. Perennial tension on food standards and emerging friction on digital taxes suggests that a US free trade agreement with the EU is doubtful any time soon. While a US-UK free trade agreement is marginally more likely, it is not high on Biden’s agenda. A more realistic prospect would see the US return to the Trans-Pacific Partnership in the next few years. Since the UK may soon become a member, this could achieve much of what would have been gained in a bilateral trade accord between the two nations.

If, like his former boss Obama, multilateralism is truly his preferred route, President Biden will seek to convince the EU, the UK and other global allies that a concerted effort is needed to respond to China and to reign in global protectionism more generally. Multilateral progress on agriculture and fishing subsidies as well as the vital issue of digital trade (currently loosely on the WTO’s agenda) would go a long way to bring stability in a world struggling to recover from Covid-19. Still, if other nations are unwilling to compromise, for example in relation to reforms of the WTO or on digital tax, Biden may end up falling back on unilateralism, perhaps even leveraging tariffs in retaliation to real or perceived threats.

Perhaps the worst outcome of all would be for Biden to settle for soft diplomacy, delivering grandiose speeches about common goals without action, like the effete Obama, while allowing protectionism to run rife. Since given his age it is unlikely that Biden will seek a second term, he is less responsive to the needs of the disaffected rust belt workers who helped put him in the White House with the most votes of any candidate in US history (if you believe the numbers – many Americans still don’t). To an extent this liberates him to address global challenges as he sees fit, including recovering from the pandemic and arresting climate change. While this would do much to raise the US’s standing in the eyes of the world, high taxes and expensive environmental policies could inflict much damage to the US economy, the repercussions of which would also be felt far and wide.

But, it is only President Biden’s second week in office and much remains to be seen. We will need to wait until Katherine Tai, Biden’s pick for US Trade Representative, is confirmed by the Senate to get a sense of where his administration is heading on trade. For now, he should be given the benefit of the doubt.