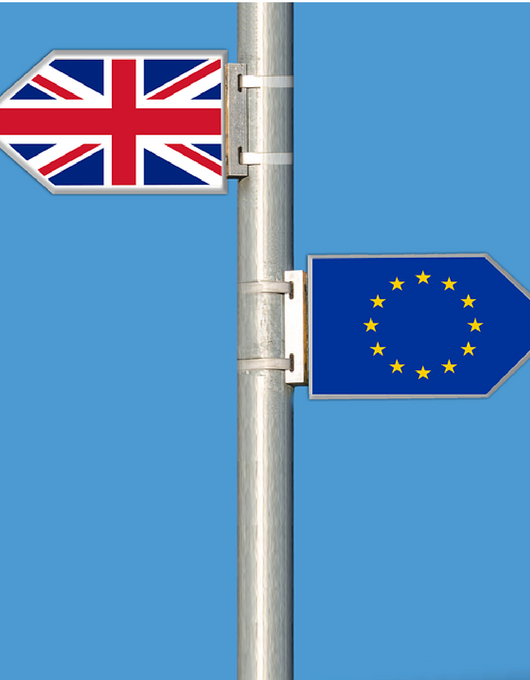 One of the main advantages of Brexit, as Liam Fox and others have correctly identified, is to capitalize on international trade opportunities with the rest of the world, which will account for upwards of 90% of economic growth in the coming decades. We should not, therefore, approach the option of a CETA-style free-trade agreement (FTA) with the EU from the perspective of our existing relationship with it. Departure from the customs union and the single market will mean that our economic integration with the continent will be diminished. A CETA-style arrangement would be more advantageous than the alternative, one which there is no preferential trade arrangement at all. But that too is an option, as will be outlined below.

As for the exact shape of such an FTA with the EU, and so our future relationship with the EU, there is no such thing as an “off the shelf” free trade deal. All FTAs are unique, and our FTA will probably be considerably better than Canada’s arrangement for three reasons. First, there is much more political will in place to get a good deal between the UK and the EU because we are each other’s largest trading partners. The fact that our economies are so deeply entwined is precisely why there is such exigency to reach a comprehensive partnership reasonably quickly. Secondly, and despite what Donald Tusk has said, the fact that the UK and the EU already have deep regulatory alignment means that there are far fewer holdouts than was the case for Canada. There is no reason why regulatory alignment cannot be maintained with a system in place to manage divergences over time, probably involving an oversight body composed of representatives from both sides with expertise in a range of sectors. Resisting this process because it would be “too easy” or has the appearance of “cherry picking” is simply unreasonable and ignores the precedent in place in many existing FTAs. CETA itself has something like this. So does Switzerland’s “mind the gap” policy which aims to make that country’s future arrangements with the UK as frictionless as possible. When comparing the UK’s future FTA with the EU to that of Canada, it is important to note that Canada has a highly protective agricultural sector (especially dairy) which impeded its capacity to get a better deal from the EU. The UK has no such concern. Thirdly, while CETA was ratified earlier this year, it is already several years old and no longer represents the “gold standard” of international trade agreements. A better blueprint for the UK-EU FTA is the Comprehensive and Progressive Trans Pacific Partnership (to be signed shortly by 11 Pacific Rim countries) which includes provisions on digital trade, financial services and regulatory alignment for goods and services.

If the EU insists of making Brexit as painful as possible to discourage other member states from following the UK out of the door – for example by resisting the inclusion of financial services in an FTA or offering the UK a deal that does not exceed that of CETA at a minimal level, then the UK must be prepared to walk away and deal with the EU on WTO terms. While this would be suboptimal, it would not be the end of the world. Unreasonable non-tariff barriers are also prohibited. It is true that coverage for services under the WTO’s GATS is not comprehensive, but negotiations under the Trade in Services Agreement, once they resume, will work towards deeper commitments on services among its dozen or so parties, including the UK and the EU.

It is simply pointless to spend any more time or effort lamenting about what was lost because of Brexit. Instead, it is time to think more proactively about what can be gained from maintaining a strong trading relationship between two close allies.