Time to Move On with Brexit. Voters’ decision and  EU Red Lines must be be respected if both are to prosper after Brexit. Mutual recognition trade is best for each. 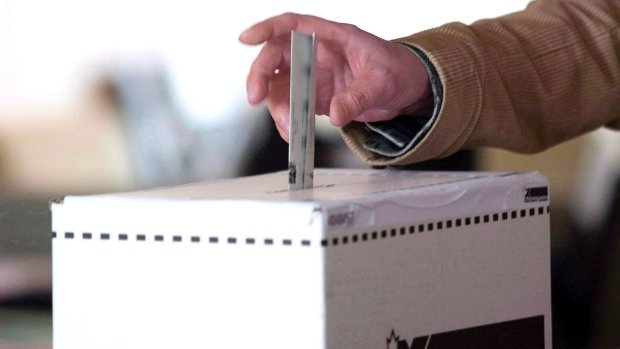 The battle over how the UK leaves the EU is not just about trade and the economy, says Sheila Lawlor in Politeia’s new publication, Deal, No Deal? The Battle for Britain’s Democracy. For Britain it is battle for her democracy and economic freedom. For the EU it is a fight to defend the EU project, not just as a trading bloc, but as an indivisible whole. If Brexit is to succeed both visions must be respected, and so the government must now move on from Chequers.

At stake for Britain is its tradition of freedom, in which the authority to govern comes from the people. They decide how their country is governed and by whom. Until now, voters’ decisions at the ballot box have been accepted by the losing side and executed by the government of the day.

In any case, EU leaders have rejected the Chequers plan. They cannot accept its main features – a UK ‘half in half out’ would be against the integrity of project, against EU precedents and against the EU’s political and economic aims. In particular:

How can the two separate visions be reconciled?

The author explains that the government should believe in Britain’s economy, the world’s fifth largest, keep faith with the people, and return to the principles it followed until March, for free trade on the basis of mutual recognition. The evidence is that not only would that keep the Irish border soft. It would also fit the EU’s conception of its own cohesion – preserved by a mutual recognition trade treaty with the UK, a third country like Canada.

The UK government should therefore move rapidly to end the stalemate over Chequers. It should:

The author concludes that either option would be good for Britain’s economy, protect the ‘borderless’ border in Ireland, and allow UK governments strike beneficial trade deals the world over. But more important, they would mean the government had respected, not scorned the voters’ decision, and with it the tradition of British democracy itself.

Deal, No Deal? The Battle for Britain’s Democracy, written by Sheila Lawlor, is published by Politeia, 14a Eccleston Street, SW1 W9LT, priced £8-00. Hard copies or an e-version are available to journalists on request from press@politeia.co.uk
The Author: Dr Sheila Lawlor is Director of Politeia where she directs the social and economic policy programme. Her background is as an academic historian, and before moving to policy, she was a research fellow of Sidney Sussex College, Cambridge and Churchill College, Cambridge, where she specialised in 20th Century British political history.
Her academic books include Churchill and the Politics of War, 1940-41. She is currently completing a book on Churchill and the Politics of Peace (working title), on the evolution of education, health and benefits policy.