A Bonfire of Controls! Removing the costs and legacy of EU law 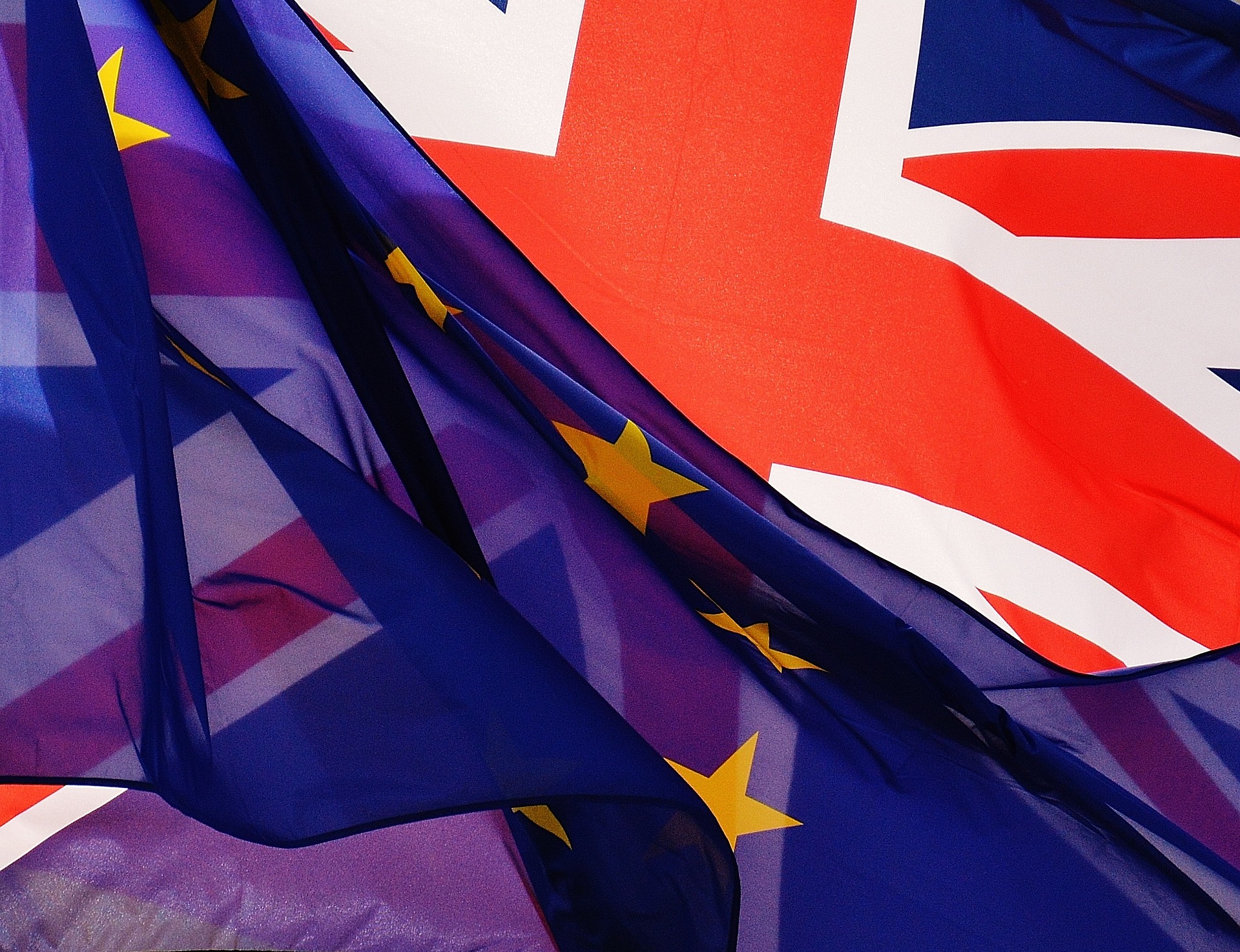 As the economy and cost-of-living move to the centre of the political stage, it’s time to exploit Brexit’s freedoms, says international economic lawyer, David Collins. ​​​​ Having left the EU’s legal system on 31 December, the UK must now shed the legacy of EU law. By freeing the economy from the EU’s regulatory chains Britain will reap the economic gain across the whole economy.

It is no secret that the UK has failed to capitalize on regaining its independence from the EU. While Brexit has not been anywhere near the disaster that the ’Remain’ Establishment predicted over the last five years, ‘Brexiteers’ can hardly be happy with how things have turned out. The ability for the UK to make its own laws without requiring approval from Brussels, with its precautionary, statist mindset, was supposed the main driver of Brexit. But as yet there is little evidence that this has been done. There was not much point in pulling out of the world’s largest trading block if the UK refuses to break free of the regulatory chains that this membership required.

Chief among the harmful legacies of the UK’s EU membership is the General Data Protection Regulation (GDPR). Rather than stick with the EU’s burdensome data protection and privacy regime, with its excessive box-ticking and pointless record retention, the UK must create its own data protection regime with a view to efficiency and growth and which is manageable for firms of all sizes. This raises the spectre that the EU will no longer grant data equivalence to UK firms, but this can be offset, over time, by more digital trade with like-minded allies, like the US and Pacific countries.

The Markets in Financial Instruments (MiFID) II Directive is widely viewed as overly proscriptive, particularly in relation to its costly reporting requirements for smaller firms. As with the GDPR, if the UK were to pursue more efficiency-oriented divergence from EU financial rules, it creates a risk that the EU will not grant equivalence to UK firms, hindering market access. But the EU may not grant this anyway, under any circumstances. Also, given London’s world-leading status in financial services, non-recognition from Brussels should not stand in the way of reform. For that matter, the UK’s new point-based immigration system, while an improvement from un-restricted free movement in the Single Market, remains complicated and lengthy, making the UK unattractive to top foreign workers in the City and beyond.

The Covid-19 pandemic has shown us the benefit of the UK’s agility in the development, approval and delivery of vaccines. But much more could be done to streamline the system for conventional, non-emergency approval. For instance, the UK needs to overhaul its clinical trial regulations which are still aligned to the EU Clinical Trials Directive. This will improve trial set up and patient recruitment, enabling further advances in pharmaceutical research and development, another area where the UK is a global champion. Likewise, there needs to be reform of medical devices rules to foster the development of new technology. The UK’s Medicines and Healthcare products Regulatory Agency (MHRA) can now exercise its powers as a sovereign regulator, creating a world-leading regime that prioritises patient safety while fostering innovation. Why has the government’s intention for this to happen not been translated into reality?

The UK government must remove further unnecessary and burdensome EU requirements ensuring that the UK’s safe and unbureaucratic approach applies in other sectors such as General Aviation. It would do well also to repeal the EU Port Services Regulation, which was designed in Brussels with publicly owned ports in mind, as are dominant in the EU, as opposed to predominately privately owned ports in the UK. It is another example of how our inherited EU regulatory landscape is not fit for purpose.

The UK’s runaway inflation could be mitigated in part by lower priced food. This can be achieved through more aggressive trade negotiations with foreign countries. But even where there have been successes in signing international trade agreements – the many rolled-over EU treaties as well as the Australian FTA and ongoing CPTPP accession negotiations – there appears to be a reluctance to cut tariffs on a wider range of agricultural products in fear of upsetting UK farmers. The unnecessarily long timeframe for removal of tariffs on Australian food, a compromise to appease the domestic lobby, is likely to be replicated in the New Zealand FTA.

The new Trade Remedies Authority (TRA), in charge of monitoring and implementing the response to dumping and subsidies from other countries now that this is no longer handled by the EU Commission, unfortunately chose to maintain safeguard tariffs on US steel. While this decision is now wisely being reassessed following complaints from UK manufacturers which rely on low-priced US steel, it is a worrying sign that the UK government is prepared to be swayed by the narrow interests of a handful of uncompetitive domestic producers. It is hard to see how a free trade deal with the US, often seen as the greatest prize in post-Brexit free trade, can be achieved while these safeguard measures remain.

In some areas we see a different and worrying trend of the UK government ‘picking winners.’ New state aid rules, re-branded by the UK as subsidies rules, are broadly similar to what we had inside the EU. Worse, they appear to grant even more discretion to the government to prop-up failing industries, a sure recipe for economic stagnation. Moreover, the UK has strangely decided to keep key elements of the EU’s Common Agricultural Policy (CAP), granting billions of pounds per year to UK farmers. The new system is also heavily bureaucratic, consisting of many separate schemes for different kinds of land use. It is also tied to the government’s un-costed ‘Net Zero’ fantasy, a policy which is itself poised to deal a severe blow to standards of living across the country, especially the most vulnerable, as energy prices continue to rise.

We have now passed the first anniversary of the end of the Brexit transition period and there is agreement that on many fronts there is very little to show for it. With the highest taxes in a generation and rising prices on everything, the vision of Singapore on Thames has long vanished from sight. Many wonder if Brexit was worth it. It is still early days, and it may take many years for this to become clear. The long-term benefits of Brexit can outweigh its short-term costs, but this will require hard work and action.

Paralysed by risk- aversion, the UK now has the option of ending the legacy of Brussels-as-usual rules to pursue its own, minimal, pro-growth regulatory agenda. If the goal is economic prosperity, then the sooner the better.