Time for Conservatives to reclaim power in Canada? 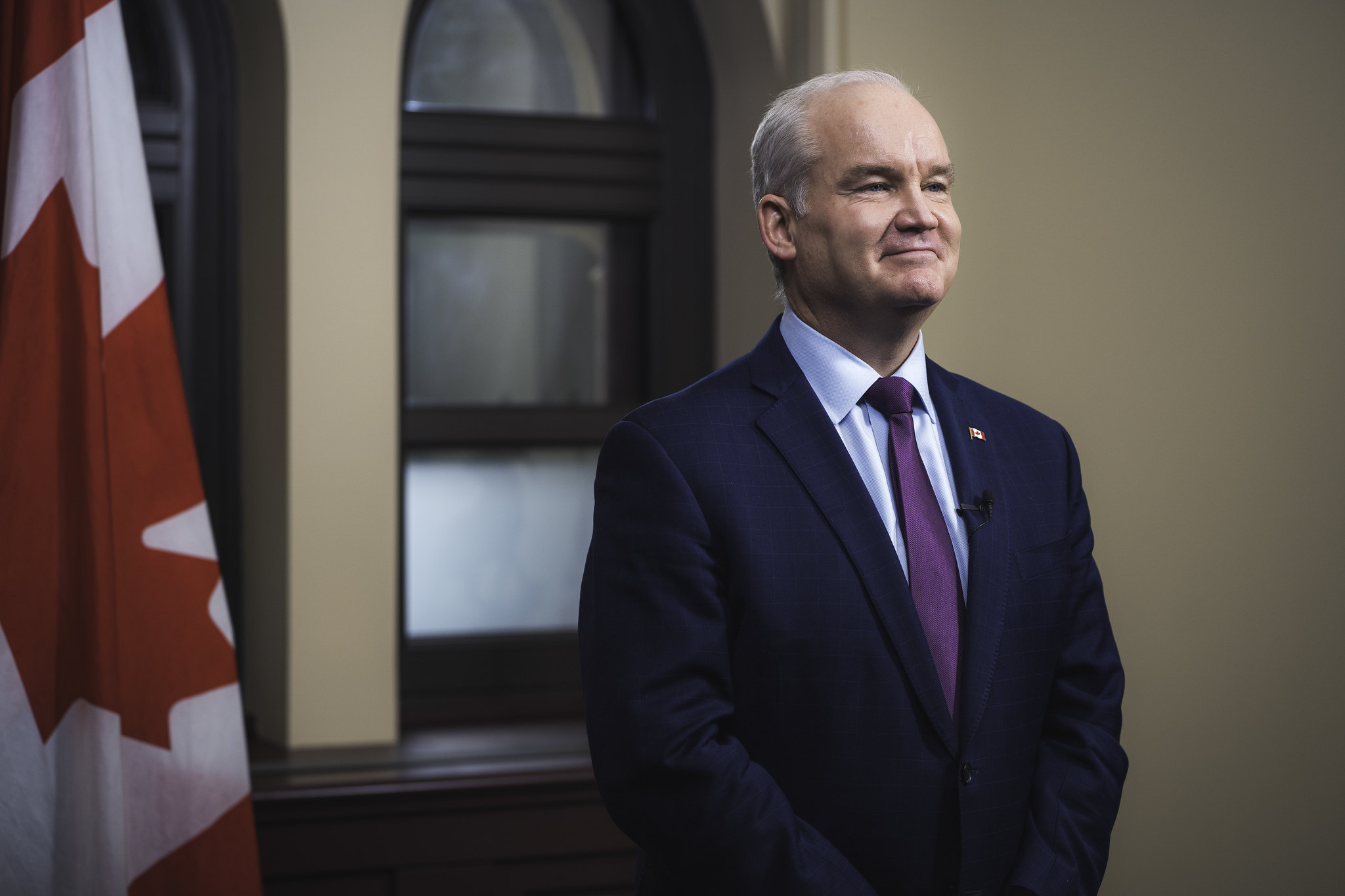 As Canadian voters prepare for another federal election early polls give the Conservatives a lead. What will the election mean for Canada and its economic partners and allies in the G7? Here Professor David Collins considers the damage done by Justin Trudeau’s reign warning that five years of unchecked power could prove irreparable.

For the second time in fewer than two years, Canada is having a federal election. Prime Minister Justin Trudeau called for the election only weeks ago, allowing the bare minimum of time before Canadians go to the polls on 20 September 2021. As one of the UK’s leading economic partners and allies in the G7 and NATO, the outcome is worthy of some attention.

To many Canadians, this election is a needless distraction for a country grappling with its recovery from the Covid-19 pandemic coupled with the debacle of President Biden’s messy withdrawal from Afghanistan not to mention a looming domestic crisis in the form of near-historic levels of inflation. Trudeau called the election because he believes he can secure a majority government in parliament, an outcome which current polls suggest is unlikely. His Liberal Party’s position is more tenuous than he would like to believe – new Conservative Party leader Erin O’Toole has a legitimate chance to become the next PM (the Conservative Party won more total votes in the 2019 election but secured fewer seats in parliament).

Having taken office in 2015, Justin Trudeau has been a disastrous leader for the world’s ninth largest economy. From his bizarre episodes of dancing in ethnic clothes and wearing black face to the scandal of his attempted influence over a corporate criminal investigation and the shock resignation of his appointed Governor General, Trudeau is a perennial embarrassment for Canada. With limited grasp of important issues evident in his every utterance (stunned by a question he had not prepared for, he recently admitted that he has no interest in monetary policy), his greatest ability is in his capacity for continual denigration of his own country. Whether it is the historic injustice of the unmarked children’s graves or Canada’s inadequate response to climate change, racism or slavery, Trudeau seems to be perpetually apologizing for the past (but not, of course, his own conduct). His Liberal Party candidates are not much better. The Deputy Prime Minister was flagged by Twitter two weeks ago for spreading false information. She claimed, untruthfully, that O’Toole wants to privatize healthcare – a cynical attack reminiscent of Jeremy Corbyn in the UK’s 2019 general election. More recently, another backbench Liberal MP referred to the Taliban as ‘our brothers’ – a shameful indictment of where Canada’s Liberal Party’s loyalties lie.

As the party of opposition, the Conservatives have lacked an effective leader since the departure of Stephen Harper following his defeat to Trudeau in 2015. O’Toole, a former captain in the Canadian Air Force, has shown much promise since taking over earlier this year. In contrast to Trudeau, O’Toole projects optimism and patriotism. He has a clear grasp of issues and, again unlike the sluggish, wide-eyed Trudeau, is able to respond on his feet deftly. Two years younger than the Prime Minister, the Conservative leader has a commanding presence which Trudeau sorely lacks.

On the issues themselves there is much to separate the two main parties, with the third party, the New Democratic Party little more than a side show known for parroting “tax-the-rich” platitudes. Both the Liberals and Conservatives aspire to re-build Canada in the aftermath of the pandemic. Likewise, both claim they will build more houses to tackle the skyrocketing cost of housing (an average of 16% growth in the last year across the country) and will introduce a two-year moratorium on purchases by foreign buyers. The Conservatives have promised tax breaks for small businesses and to clamp down on anti-competitive practices in areas such as banking with a view to controlling inflation. Taking up the ubiquitous mantle of ‘Build Back Better’, the Liberals hope to earn votes by focussing on climate change and increasing funding to health care along with more paid sick days.

By the time the ballots are counted it is quite likely that Justin Trudeau will remain PM, but much like the UK’s Theresa May, will end up in a weaker position, perhaps losing a dozen or more seats to the Conservative opposition. If Trudeau cannot be defeated at this election, hopefully he will be kept from securing his majority by a strong showing for the Conservatives under O’Toole who is finding his stride as party leader. Trudeau’s Liberals have already done enough damage to the country – another five years of unchecked power could be irreparable.