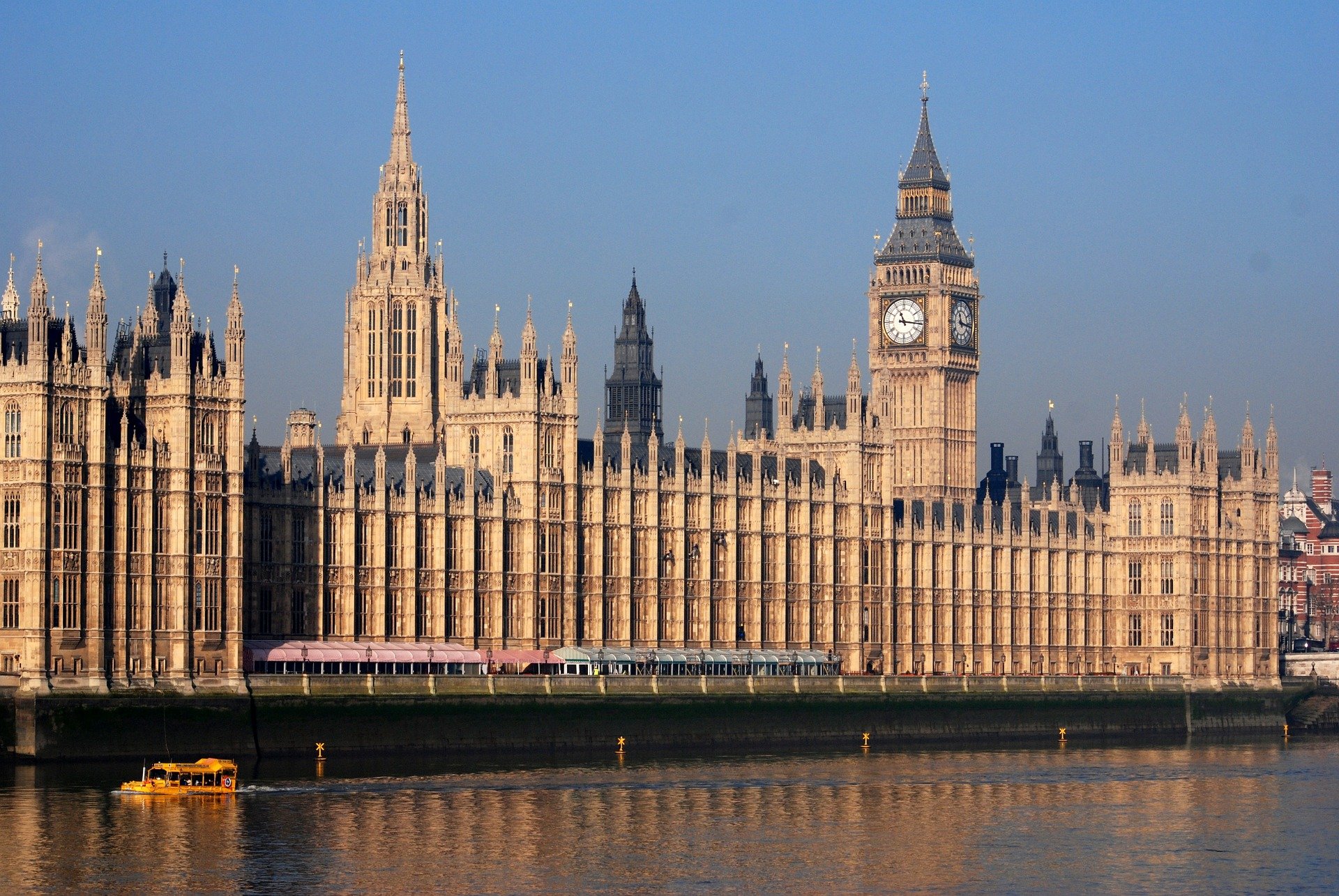 The Prime Minister, Theresa May, has made clear that she intends to honour the referendum vote, Parliament having given voters the final say over whether to leave or remain in the EU. Her government will invoke Article 50 in March 2017 to begin the formal process of leaving the EU and Parliament has now voted to support that deadline.

Nonetheless, the Supreme Court is now considering the legality of such a step and is not expected to reach its judgement until January or February 2017.

To consider the wider constitutional debate, Politeia will be holding a meeting with BPP Law School on Tuesday 24th January to consider such questions as:

Speaking will be historians, lawyers and MPs:

The event will take place on 24th January, 6:45-7:45pm. If you would like to attend please email secretary2@politeia.co.uk with your name, organisation, position, email address and daytime telephone contact.