The White Paper – and Beyond: Preparing for a More Realistic Trade Deal 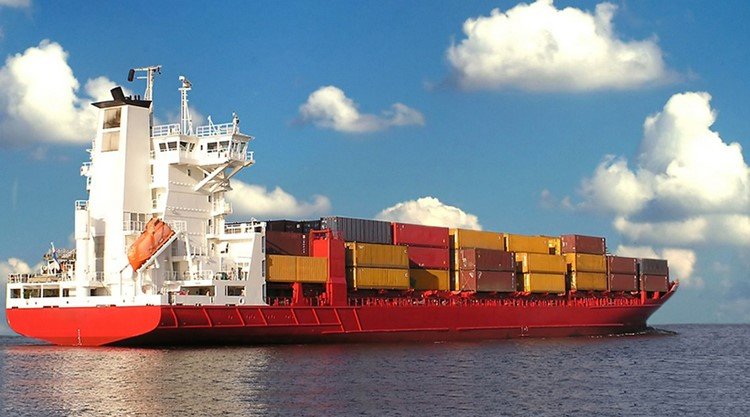 The White Paper (July 2018) ‘casts further doubt on the…outcome of Brexit negotiations with the EU’ says David Collins in the updated edition of Negotiating Brexit: The Legal Basis for EU & Global Trade.

Its proposals for close UK regulatory involvement with the EU on goods with a role for the European Court of Justice in oversight and for a common customs territory with the UK collecting EU-level tariffs – to be reimbursed for UK destined goods,  could compromise the UK’s general and specific trade aims. Professor Collins explains:

‘Notwithstanding the technical complexity of such an arrangement (and its dubious legality with respect to the principle of National Treatment under the GATT), tying the UK’s customs rules to those of the EU would preclude it signing comprehensive FTAs with third countries. In other words, the UK’s future international trade policy would require a carve-out for goods – future FTAs would cover services only. This would massively constrain if not eliminate the capacity of the UK to offer concessions on goods in order to achieve better market access for services. It is very hard to imagine that a country such as the US would wish to pursue an FTA with the UK on these terms.

Extensive analysis of the White Paper may be moot as it is unlikely that the EU will accept the proposal anyway as it may be perceived as granting the UK special status. Given that time is running out to negotiate a more conventional and realistic FTA with the EU, it appears as though we may be heading for a no-deal scenario next year.’

Given there are reasons to doubt that the EU will accept the proposal, this updated analysis (4th edition, July 2018) outlines the steps needed for a more realistic free trade deal with the EU, as well as for trade were  no deal reached, a course for which the government is also preparing.

The Author
David Collins is Professor of International Economic Law at City, University of London and a WTO specialist. He previously practised commercial litigation in Toronto and was a prosecutor for the Attorney General in Ontario. His publications include The Public International Law of Trade in Legal Services (Cambridge, forthcoming), An Introduction to International Investment Law(Cambridge, 2016), The World Trade Organization Beginner’s Guide (London, 2015), Performance Requirements and Investment Incentives under International Economic Law (Cheltenham, 2015) and The BRIC States and Outward Foreign Direct Investment (Oxford, 2013).