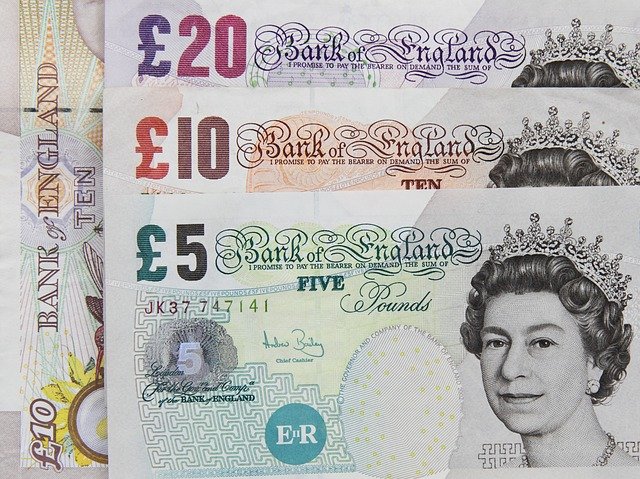 PDF: The UK Government Spending Ratio: Back to the 1930s?

As the debate over reductions to Government spending ratios looks set to dominate the electoral campaign, Politeia’s analysis by the economist, David B. Smith*, considers what the figures for public spending really are.

In The UK Government Spending Ratio: Back to the 1930s?, David B. Smith shows that the changes to accounting procedures and the measures officially used to report public spending ratios tend to underestimate levels of public spending. In particular, the new European rules which have just come into force (ESA 2010) make a like for like comparison difficult to establish. To this problem must be added the further complication of what is, or is not, included by government for calculating public spending.

Smith proposes a more accurate model for measuring public spending. It gives a picture of the government’s spending plans which indicates that they are nowhere near the 1930s. Taking the chancellor’s current proposals, UK public spending in 2020 will be 8 per cent higher than in 1938 when the pre-war re-armament programme was already well under way.

*David B Smith is a member of the IEAs Shadow Monetary Policy Committee and has been Visiting Professor, Derby Business School. He is a co-author of Politeia’s The Financial Sector and the UK Economy: The Danger of Over-Regulation (2013) and the author of Crisis Management? – How British banks should face the future (2009).

The UK Government Spending Ratio: Will it Return to the 1930s?, is published on line by Politeia.

Enquiries to the author, David B Smith, xxxbeaconxxx@btinternet.com