The UK Constitution and Implications of the Referendum 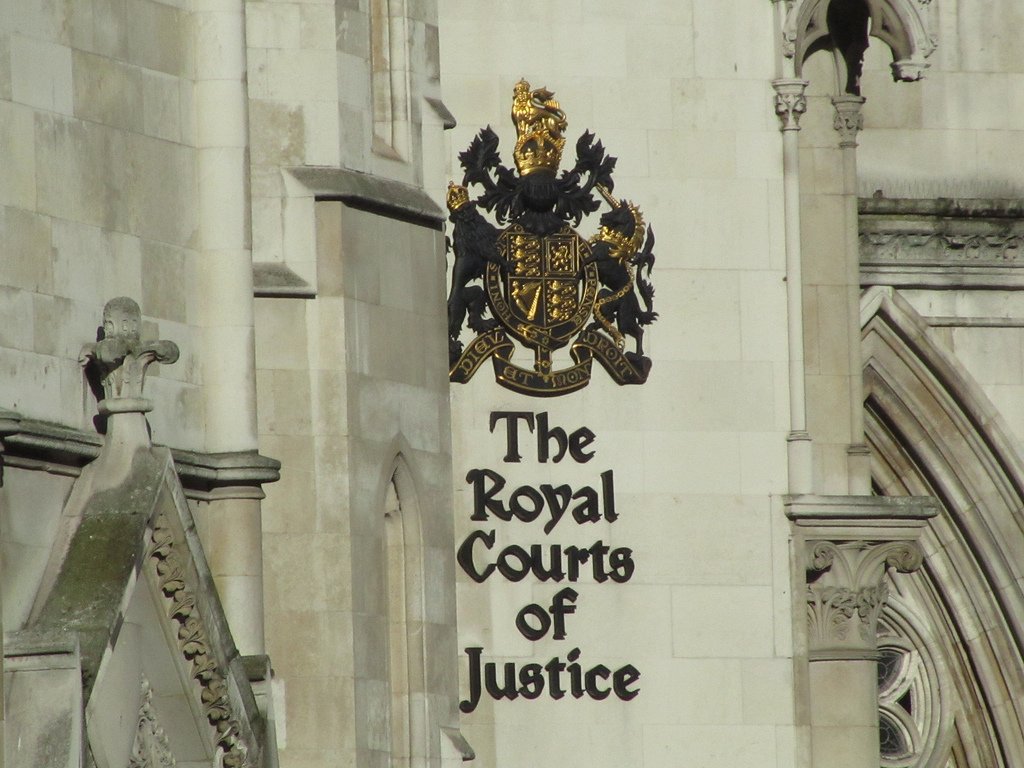 The UK Constitution and Implications of the Referendum*

The referendum in 2016 prompted a new debate about the role of The UK Constitution, the implications of the referendum and related developments. Since then, lawyers, politicians and voters have joined a national debate on many of these matters.

At Politeia’s next event with BPP Law School, speakers will include:

They will consider the wider picture and such points as:

We would be very pleased if you were free to join us for this event. If so please RSVP.

The event will take place on the 4th December 2018. It will be between 7.30pm-8.30pm, preceded by a drinks reception for guests attending from 7.00pm. If you would like to attend, please respond to this e-mail by writing to press@politeia.co.uk with your name, position and organisation, and we shall put you on the list. If you would like to bring a guest, please let us have the name and contact details.