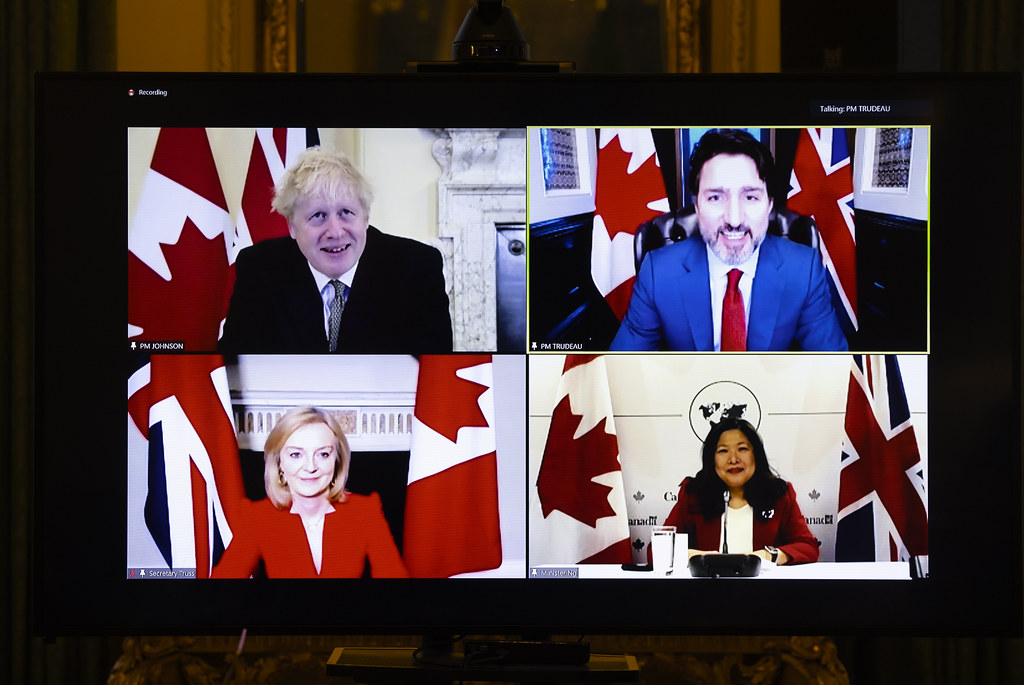 Trade deals are a bit like buses – you wait for ages then a bunch come at once. Fast on the heels of the UK-Japan Comprehensive Economic Partnership (CEPA), towards the end of last month the UK scored another trade victory just ahead of the 31st December Brexit deadline after which point it loses the benefit of the EU’s preferential trade network.

I refer of course to the UK striking a new free trade agreement (FTA) with its fifth largest trading partner Canada, ensuring a smooth transition from the EU-Canada Comprehensive Economic and Trade Agreement (CETA) and paving the way for an enlarged formal pact between the two countries to be negotiated next year.

The Canada FTA is the UK’s first post-Brexit deal with a major Commonwealth economy, beating Australia and New Zealand, both of which are currently negotiating with the UK and with whom the UK expects to secure FTAs in the coming weeks. Along with the Japan FTA of October, the Canada agreement marks another step towards the UK’s expected accession to the Comprehensive Progressive Trans Pacific Partnership (CPTPP) an 11-nation mega-regional trade pact designed to capture the global economic shift towards the Pacific region.

Although trade agreements typically make a minor impact on GDP, the UK-Canada agreement should help the long-standing allies recover from the damage wrought by the Covid-19 epidemic. The agreement replicates CETA’s elimination of tariffs on 98% of all exports, providing much-needed certainty for UK businesses which export more than £11 billion in goods to Canada every year.

Since CETA went into force in 2017, Canadians had complained that too much market access had been granted to the EU in certain sensitive agricultural products, notably cheese. Canada’s international trade minister was quick to point out that the new UK deal does not grant extra market access to British firms in this area, raising doubts as to whether an expanded future FTA between the two countries would ever do so.

Canadian farmers have further expressed dissatisfaction about existing market-access under CETA because of the EU’s tough certification procedures. They are worried that the UK deal merely maintains a deficient status quo. The permanent UK-Canada deal expected next year must work to unravel these non-tariff barriers on goods and also further liberalise services, not only by eliminating nationality-based restrictions (as CETA did) but granting expanded recognition for professional qualifications.

The UK-Canada deal is good news for the UK as it still labours to finalise its future trade relationship with the EU and establish its place in the world. The rollover of CETA is a demonstration of the UK’s capacity to negotiate big deals with key allies, an ability which many had cast into doubt since the Brexit referendum. Indeed, when Canadian Prime Minister Justin Trudeau had quipped that UK negotiators did not have enough ‘bandwidth’ to commit to the negotiations, this remark was quickly picked up by the British media, keen to portray the UK as out of its depth. Far from it. Like the Japanese agreement before it, the UK-Canada interim FTA is a clear indication that the UK is ready willing and able to make good on its strategy for Global Britain.