The Rust Belt Has Nothing to Fear Free trade benefits all, explains Politeia’s new economic analysis. 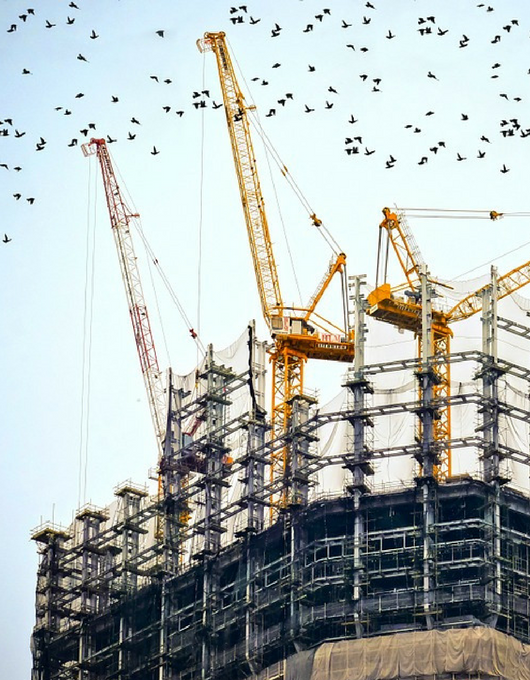 Across many economies from the US to France, free trade has moved to the centre of the political stage. The march to ever greater trade liberalisation has been halted as voters fear the effects on jobs and prospects, with cheaper goods and labour seeming to threaten livelihoods. In Politeia’s next publication, Better for All – Trade Liberalisation: The Economics, Dr Andrei Potlogea, an academic economist at Edinburgh University specialising in international trade and economic geography, considers the economic case.

Some antagonists suggest that freer trade can undermine home industry, that job losses are inevitable as cheaper imports displace home grown products. Others believe quality will suffer, or safety standards drop. For some there are ethical concerns that a liberal global trade regime promotes the interests of large companies and multinationals at the expense of small home-grown challengers and undermines competition.

He explains that economists, like politicians and voters, are divided about the merits of trade liberalisation. But much of the concern is ill founded and fears misplaced – for earnings, jobs or consumers.  For instance many of today’s changes owe more to the impact of new production methods and automation than trade liberalisation. And while some jobs may be replaced in some sectors, such changes tend to be offset by new job openings, new businesses and start ups, often with the higher wages that come with specialisation and higher productivity. Consumers too are in general better off, benefitting in a number of ways, not least from greater competition, choice and lower prices.

For the UK, the immediate task will be to move smoothly to trade post Brexit. Policy should aim:

Across the country too economic opportunities should be seized for Britain’s cities and regions ‘lagging behind’. Location specific subsidies should be explored and the barriers faced by those relocating to prosperous cities overcome. Housing affordability, civil service transfers and transport should all be explored.

All in all governments must now champion the benefits of trade liberalisation and lead the debate economically and politically.  Not only do poorer countries benefit, but in developed or emerging economies, all – consumers, workers and the economy – will be better off.

Better for All – Trade Liberalisation: The Economics by Andrei Potlogea will be published by Politeia on Thursday 12 July.

The Author
Dr Andrei Potlogea is Lecturer in Economics at the University of Edinburgh. His interests include international trade, economic geography, urban economics, game theory, macroeconomics and econometrics. His recent and forthcoming papers focus on the ‘Impact of Trade Liberalisation on China’s Economy’, on ‘Globalisation and Cities’ and ‘Cities, Trade and Productivity’ with Alvaro Garcia, Nico Voigtlaender and Yang Yang.