The NHS has no immunity to imperfection 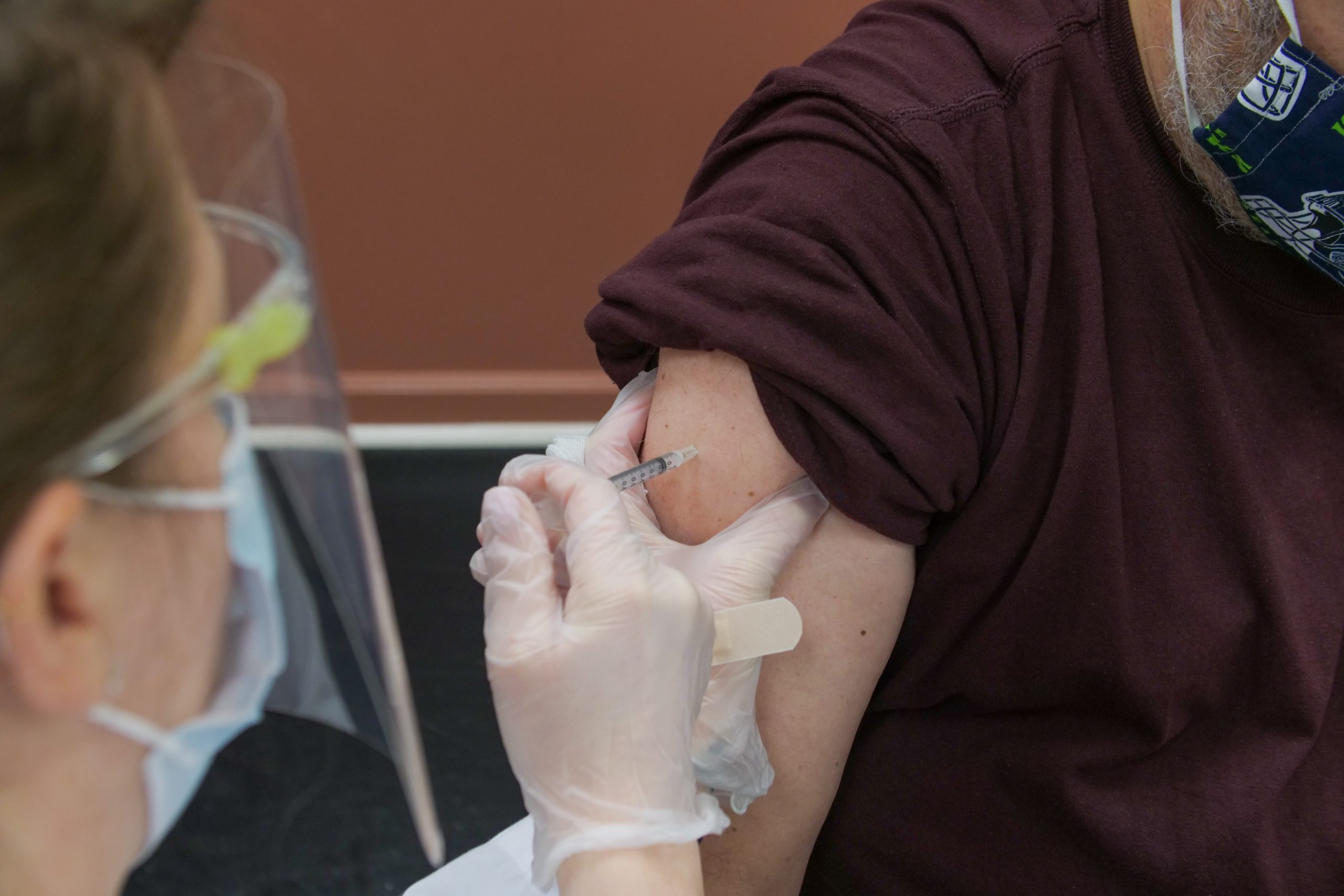 The decision to ration the second dose of COVID-19 vaccines has highlighted the ethical challenge inherent in the UK’s centralised health system. It has put the day-to-day rationing process in a global spotlight: the tensions between central control and personalised care – and between state paternalism and warts-and-all honesty.

Centralisation certainly has its benefits; it played a huge part in allowing research and medicines agencies, communities and the NHS to get their heads together, drop routine work and win the global race to develop and license effective vaccines. This was an incredible achievement. There is little wonder that those unfamiliar with the level of central control possible in UK health (and unfamiliar with the historic diligence of the UK medicines agency) believed that corners must have been cut. But this incredible achievement also came at a high cost. All other clinical trials were stopped to enable the focus on COVID-19. This has been a major blow to cancer research for example, on top of the cancellation of so much essential care in order to ‘protect the NHS’.

For many of those 650,000 people over 80 years of age who received the Pfizer-Biontech vaccine in the first few weeks, this was the best Christmas gift they could have hoped for, after months of real fear of a lonely death. In the wholehearted rush to get the vaccine licensed and injected, however, policy-makers appear to have given insufficient time to consider the logistics involved or to adapt to the scale of the second wave. Days after those who received this special Christmas gift of vaccination had been told that the 21-day second dose was essential to immunity, a national decision was taken that meant that the UK would go ‘off label’ with the vaccine. This was in the calculated hope that the initial effects would endure four times as long and that partial immunity would not open the door to additional mutations.

Once the Oxford-AstraZeneca vaccine was licensed in the New Year, a co-ordinated effort was made to talk up its effectiveness, despite the global unravelling of earlier mistakes by AstraZeneca in doing the same (by avoiding mention of the lack of testing in people over 55 years of age). Putting vaccine confidence at risk seems a huge gamble in order to gain a few days of advantage on the initial launch. There appeared to be a large dose of ‘techno-nationalism’ in these presentational decisions.

A centralised system that, by necessity, sees patients as numbers on a spreadsheet rather than as individuals is institutionally blind to the stress caused by the cancellation of life-saving or life-changing treatments. The ethical, legal, and human case for completing the treatment course for the 650,000 was a strong one. For all the recent talk of putting wellbeing measures at the centre of decision-making, when a crisis hits, the response appears to be to look only at the mortality data and averages. A special case for just 650,000 could not be accommodated.

This technocratic approach was reflected in an attitude to communicating the treatment change that saw no need for a clear explanation of the decision to delay the promised second dose. The Prime Minister said only that the first injection would protect ‘against the worst effects of the virus’. Those personally affected were left to search out a scientific statement from the Joint Committee on Vaccination and Immunisation (JCVI) to try to work out what this meant for them. A simple appeal to altruism and an honest explanation of the trade-offs may well have sufficed in making the case.

Throughout the pandemic, people have shown their natural human instinct for altruism and reciprocity; whether volunteering to help neighbours and the NHS or for clinical trials. The paternalistic and opaque approach to vaccination decisions, however, has risked crowding out this altruism, rather than appealing to it.

A desire to talk up the benefits of the cheap and easy Oxford vaccine seems to have undermined the most obvious and effective appeal to the public. Rather than acknowledge the trade-offs being faced in choosing between the two licensed vaccines and in choosing to defer booster injections, the Government chose to attempt to convince people that there is really little difference between vaccines, between treatment intervals, and only tiny risks from going ‘off label’. By talking it up in this way, they also closed off the logical and more ethical option of completing the treatment course for those who had already received the first Pfizer dose: If the dosing change makes no tangible difference then, of course, the doctor-patient contract is unaffected.

The confusion and debate spurred by these last-minute rationing decisions has thrown light on the routine processes of the NHS. Much greater national effort goes into rationing treatment than into preventing ill-health and reducing health inequalities. The more this imbalanced approach is pursued, the more it is required. Headline-grabbing pressure on the acute sector is sucking the life out of preventative and community services.

Personalised care is the antithesis of the one-size-fits-all approach. Striking the right balance between cheap treatment for the many and targeted care for a few is the core challenge for all health systems. It is particularly so for the NHS, with so little flexibility in its funding streams and so little scope for local decisions. Centralised rationing is, by nature, a blunt instrument. The UK’s relatively high mortality figures from the pandemic may well have more to do with these systemic health failures than with government decisions in response to scientific advice and the unknowns of this virus: deaths in care homes and at home were the most striking feature of excess mortality in 2020.

When the pandemic is finally behind us, the time will have come to reflect seriously and honestly upon the systemic challenges in UK health policy; on the conflict between the modern potential for personalised care and centralised rationing. As in every other country this discussion starts with an acceptance that the healthcare system will never be perfect. The NHS has no immunity to imperfection.