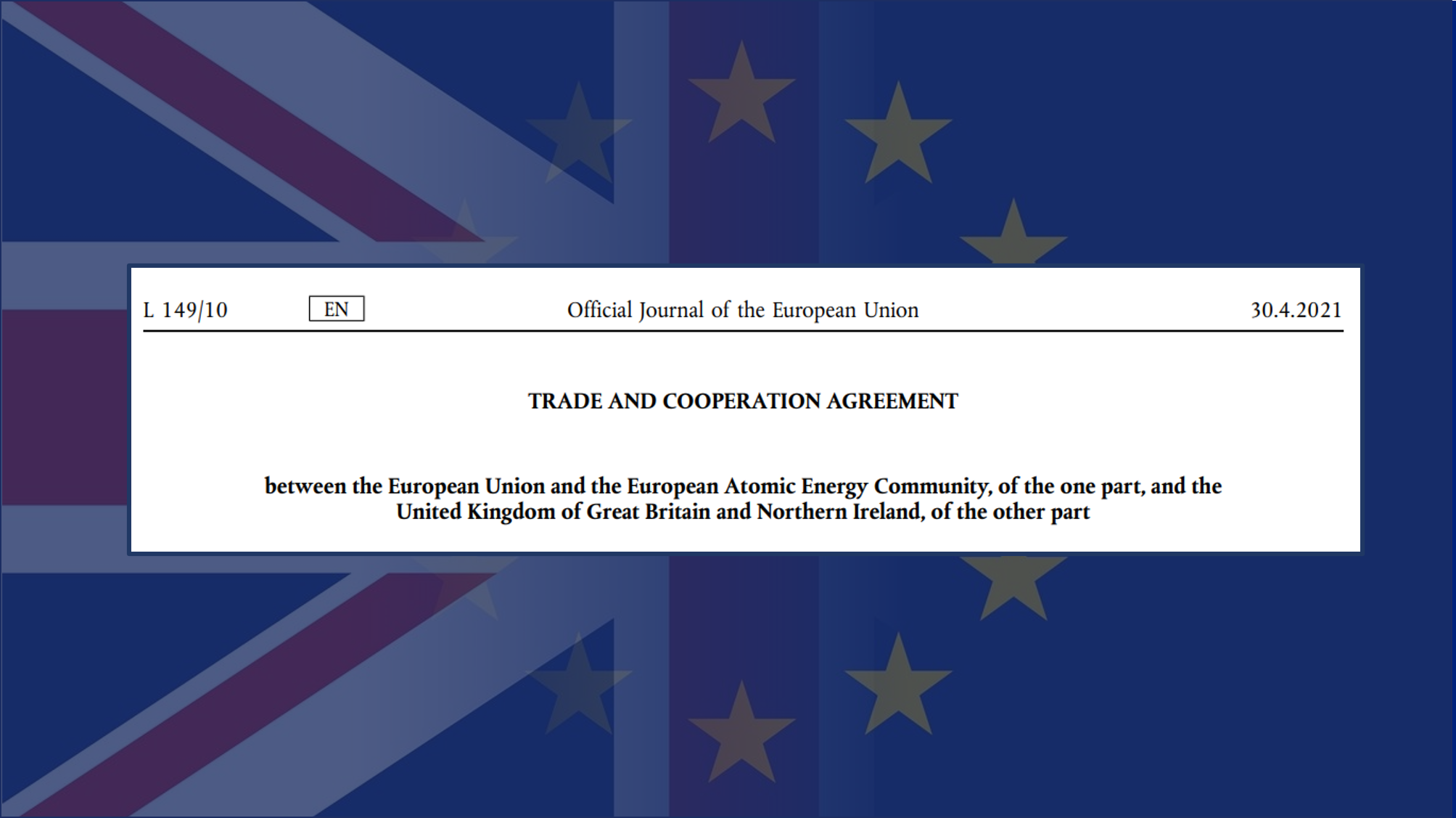 These should now be applied to Northern Ireland and other trade to restore stability, honour the Good Friday Agreement and respect UK freedoms.

For many people December’s UK-EU trade deal was the final act in a protracted drama about the future basis for UK-EU trade. In parliament and the country, many looked to the group of lawyers who advised the European Research Group of MPs for their opinion on whether the fine print respected the referendum vote for sovereignty.

The Lawyers Advise: UK-EU Trade and Cooperation Agreement – Unfinished Business? is a version of the advice specially prepared for publication by four of these lawyers, Martin Howe QC, Barnabas Reynolds, David Collins and James Webber, with an analysis of the political and constitutional difficulties encountered between 2016-2020, by Sheila Lawlor, Politeia’s Research Director.

The lawyers confirm that the terms on which trade will be conducted and disputes resolved in the UK-EU Trade and Cooperation Agreement 2020 pass the test of sovereignty. In particular:

But there are serious matters of unfinished business:

What can now be done now, as a matter of urgency? The authors advise that it is open to the UK to withdraw from or supersede the Protocol and that there are compelling legal mechanisms to protect the people of Northern Ireland from the disruption and disenfranchisement wrought by the Protocol. Separately, the UK should prepare to take on full sovereignty over its fishing waters. And it should proceed urgently to re-regulate in its own interests for the financial sector, while meeting international standards (which it plays a more significant role than the EU in setting) and awaiting any sensible offers from the EU on new arrangements.

Having left the EU, the UK now needs to behave as a sovereign, crafting its future in the interests of all of its people and seizing the opportunities that lie ahead.