‘The Irish Border, Brexit & the EU – The Route to Frictionless Trade’ 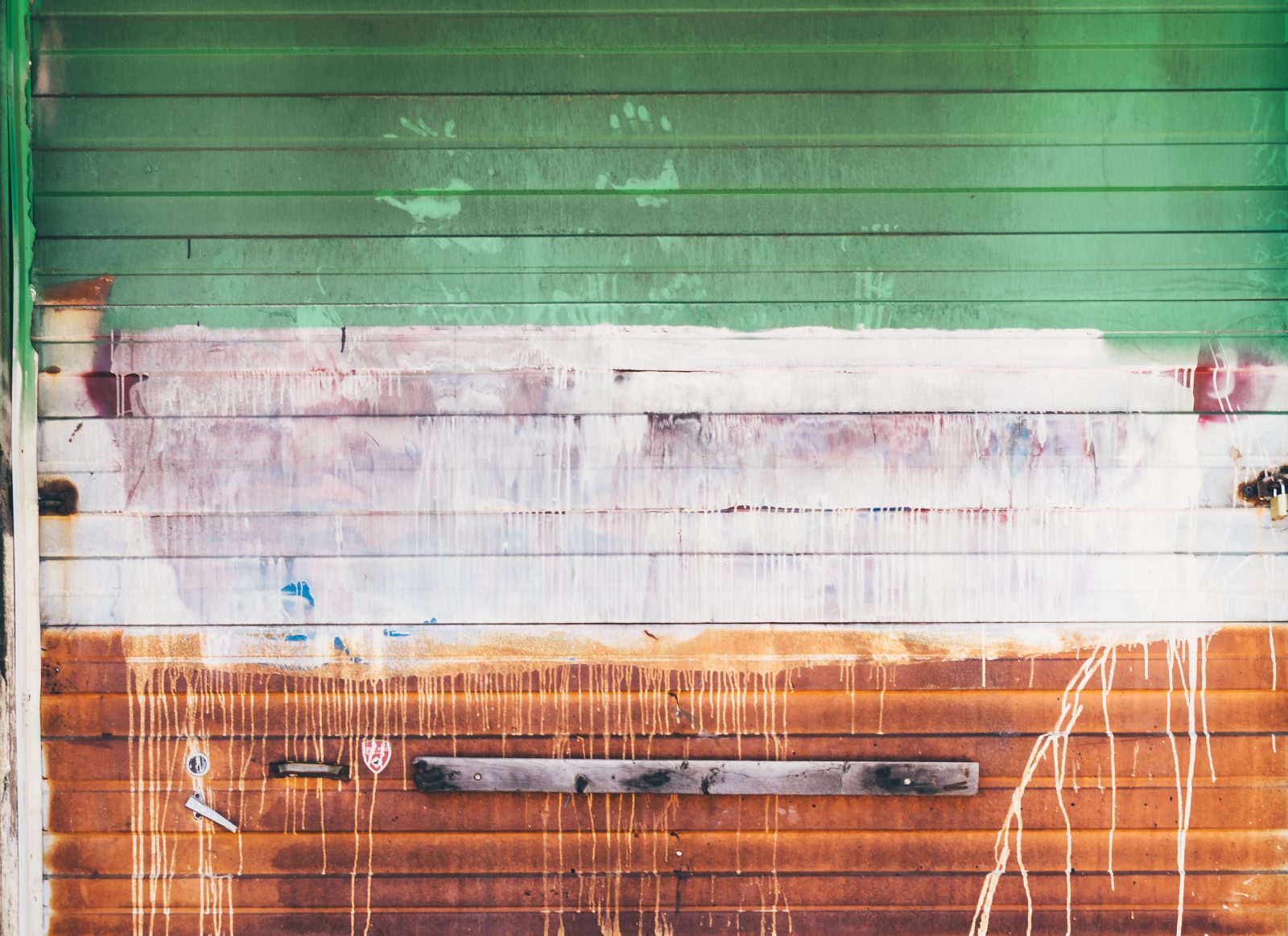 Boris Johnson’s Brexit Withdrawal Agreement passed its first hurdle in Parliament. Once the parliamentary deadlock is resolved, it looks set to be the basis for the UK’s exit from the EU.

But, as Ray Bassett explains in The Irish Border, Brexit & the EU: The Route to Frictionless Trade, this is only the beginning. The problems that beset Mrs May but were overcome by Mr Johnson are likely to return for the next round. They relate to the Irish border.

The author, a former Irish ambassador to Canada and also involved in the Good Friday Agreement negotiations as part of his government’s talks team, considers the difficulties that emerged and the options open to London, Dublin and Brussels.

Solutions are now needed for the longer-term, says Dr Bassett, to facilitate trade and preserve the hard-gotten gains of the Good Friday (Belfast) Agreement. These solutions, he adds, ‘must [also] provide reassurances for both communities in Northern Ireland’.

Highlighting the importance for Ireland of trade with the UK he explains that:

The author urges that Ireland:

Should…be working hard to ensure a beneficial outcome which restores the excellent relations between [both]…countries [Ireland and Britain. Ireland should]…be the foremost advocate for comprehensive free trading arrangements between the EU and the UK.

He warns that the sustainability of the EU as currently constituted is in serious long-term doubt. Ireland ‘needs to be on the right side of these historical developments and should therefore, he says:

… look after its own self interest and realise that its deep connections with its neighbour, the United Kingdom, are more valuable than temporary plaudits from Brussels for being “the best boy in the classroom”.

He concludes by emphasising that good economic reasons exist for Ireland to work with the UK to secure the best outcome for free trade, quite apart from its long and strong ties:

By throwing itself whole-heartedly behind a winning a comprehensive EU-UK Free Trade Deal, the Irish government could, at a stroke, have a UK-EU FTA, to Ireland’s economic benefit. It would in doing so, underline the spirit of the Belfast Agreement, alleviate the need for current border checks and meet the concerns of Unionists and Nationalists alike.

In a series of legal, economic and business commentaries, David Collins, Liam Halligan and John Mills, discuss the implications of the options, Professor Collins concluding that:

A comprehensive FTA between the UK and EU would alleviate many of the concerns associated with the regulatory barrier between Great Britain and Northern Ireland … [It] would minimise the need for inspections as a consequence of broad regulatory alignment.

The Irish Border, Brexit & the EU: The Route to Frictionless Trade 2nd Edition, by Ray Bassett is a joint publication by Politeia and New Direction, 14a Eccleston Street, SW1 W9LT, priced £5-00.

*The Author: Dr Ray Bassett has been a senior diplomat at Ireland’s Department of Foreign Affairs in Dublin and has served as the country’s Ambassador to Canada, Jamaica and the Bahamas 2010-2016. Other diplomatic postings include Copenhagen, Canberra, Belfast (twice), London and Ottawa. He was involved in the Good Friday Agreement negotiations as part of the Irish Government Talks Team and participated throughout the discussions, including the final session at Castle Buildings in Stormont.