The Iran Nuclear Deal – Back on the Table? 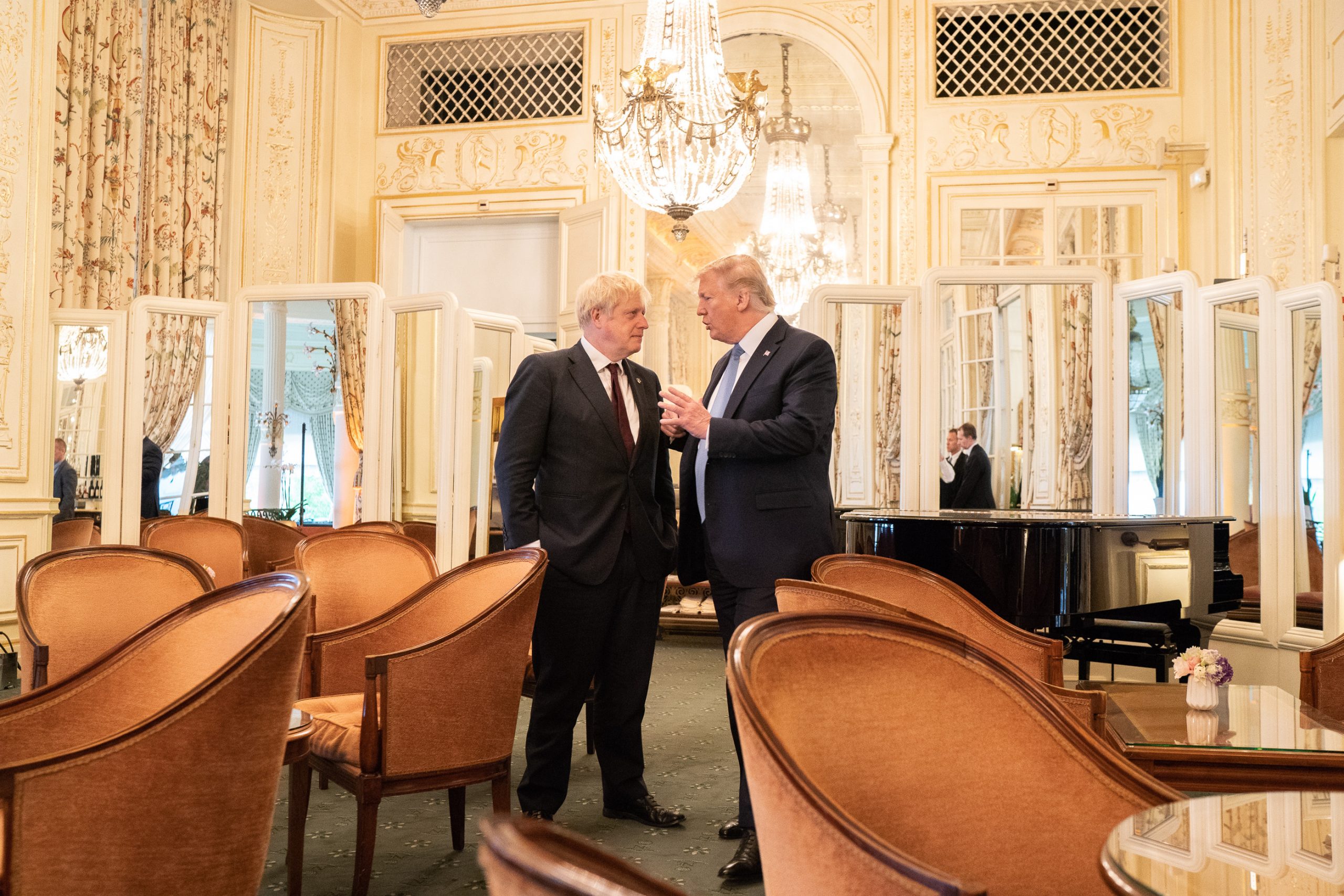 The relationships between Iran, the US and UK are long and complicated, with many grave mistakes on both sides over the decades – alongside moments of cooperation and closeness, such as the period immediately after the attacks of 11th September 2001 as well as the signing of the JCPOA (Joint Comprehensive Plan of Action, known as the nuclear deal) in 2015. The events of the last week have added a new layer to these complicated relationships, not least because of the growing space opening up between the US and UK on how best to approach Tehran.

It is for the US Government to make the case for killing General Soleimani, and supporters of this decision cite an apparent plot to kill US diplomats. The general was renowned for his violent operations outside Iran’s borders on behalf of the Revolutionary Guard, and there is little doubt the conflicts in Iraq, Lebanon, Syria and Yemen have been the bloodier and more protracted because of his involvement. The Prime Minister is correct in his assessment that we should not lament his passing.

Yet General Soleimani was a very senior figure in the Iranian regime, and it is telling that apparently over the years both the Israeli and British Governments have had opportunities to kill him – not least the latter, when his operations were contributing to the deaths of British soldiers in Iraq – but chose not to do so for fear of the wider repercussions of such a provocative act, particularly given the already complicated relations between Iran and the West.

It is welcome news that fears of the assassination leading to a wider confrontation between the US and Iran appear to be unfounded. The Iranian missile attacks on coalition airbases in Iraq seem to have been carefully calibrated as a face-saving operation to assuage public opinion without raising the temperature still further by killing Americans, which would appear to be the ‘red line’ President Trump has drawn. In turn, the President’s remarks after the attacks were notably restrained – he stuck to a script at his press conference, in a deviation from his usual style.

While President Trump has a claim to be more of a war dove than a war hawk, with much of his campaign in 2016 centring on ending endless entanglements abroad, it does seem that he has something of a blind spot when it comes to Iran. This has led him to withdraw from the JCPOA, which was the product of a long, stuttering and patient process of diplomacy.

The deal was a compromise for both Iran and the international community, but in exchange for the removal of sanctions and the promise of boosting the flagging Iranian economy, the international community received credible assurances, backed up by in-country inspections, that Iran was not developing nuclear weapons. Given that in 2012 the US, and possibly also the UK, came close to hitting Iran with military strikes over concerns about Iran’s nuclear ambitions, the JCPOA was a triumph of diplomacy over ‘hard power’.

The US withdrawal from the agreement causes real problems for its other signatories, not least because any American financial sanctions against Iran will penalise any entity with any dealings in US which also is active in Iran. The UK, which rightly favours preserving the JCPOA, is caught between the Special Relationship and other European allies who likewise favour keeping the deal. This will require careful statecraft on the UK’s behalf – although this may all be moot if, as threatened following General Soleimani’s killing, Iran itself decides to withdraw completely.

As a way of bridging the divide between the US and its European allies, Britain, with its foot firmly in both camps, should not cease reminding Washington that diplomatic solutions are far more enduring than short-term military fixes. A wider conflict is in no-one’s interests, and the international community is still concerned by the possibility of an Iranian nuclear weapons programme. With its cordial relationship with Tehran, Britain is also in a position to make similar points to the Iranian authorities. Let us hope the Government truly takes up the mantle of ‘Global Britain’ and plays its full part in attempting to resolve these difficult issues.