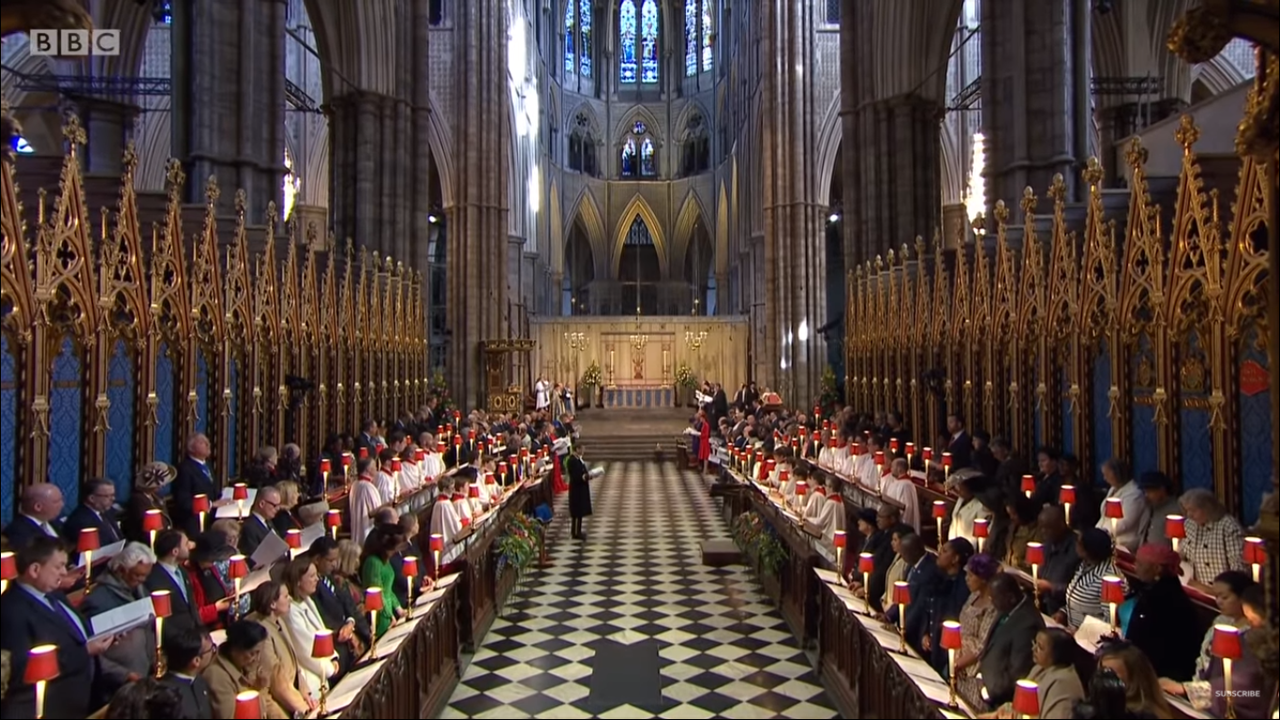 In 1940, as the German army took control of the French Channel ports, Britain’s Prime Minister approved a National Prayer Day, when clerics and congregations of England’s different faiths gathered in an ecumenical fashion. Though not by his own account particularly pious, Churchill recognised and understood public worship to be an integral part of Britain’s liberties, for which Parliament was the people’s custodian. Such Prayer Days had grown out of Britain’s history, divisions of the past accommodated under the banner of the liberty, for which the country was fighting.

Today, by contrast, the Prime Minister and Parliament have banned acts of public worship. People are now prohibited by law from practising their faith, publicly and formally, under the latest round of arbitrary Covid-19 restrictions.

Nor can liberty’s defenders look to Labour’s leader, Sir Keir Starmer, as they might have to Attlee, his wartime predecessor, who reminded his leftist MPs that people were fighting for the freedom of millions of others subjugated and in chains. Instead Starmer has made common cause with the PM and joined him in the division lobby to pass this measure.

This country now faces a period of arbitrary rule at the hands, not of some foreign invader, but of its own government. From today we must not leave our homes other than for some ‘permitted’ activities. These do not include public worship – it will be banned. The Government may claim that the evidence justifies the lockdown, but this evidence consists not of real data on the Covid-19 contagion (which shows the pandemic to be coming, slowly, under control), but on little more than projections based on mere assumptions not subjected to parliamentary or other scientific scrutiny.

The same is true about the ban on public worship: ministers have refused to supply any data or evidence that links the spread of the virus to public prayer. In fact there is no scientific rationale for the suspension of public services, given that the rules to prevent Covid-19 spreading have been zealously introduced in churches the land over – precisely in order to prevent transmission during religious ceremonies. No evidence exists in the public domain to link places of public prayer to the spread of Covid-19. In any case, those, if any, which flout the prior regulations, could be closed.

But what can now be done, given that the majority of the House of Commons – supposedly the guardian of the people’s liberties – has sided with the Government, despite the clamour of a number of MPs who also warned of further devastation to the economic life of the nation and the livelihoods of millions?

Ultimately it is for the churches and others religious institutions to act. Already Christian, Jewish, Muslim, Hindu and Sikh leaders have written formally to protest against the ban and ask that public worship be reinstated; this follows the request made by Catholic bishops to the Prime Minister to ask that the evidence be produced. In a separate development, 71 Christian leaders are poised to take legal action, if necessary by judicial review, if the Government does not reverse the ban.

At its heart, this question is about whether the Government has, or can exercise, the power to ban public worship. From the time of Magna Carta, the power of the executive to limit church freedom has been curbed: clause 1 promised ‘that the English Church is to be free and to have all its rights fully and its liberties entirely’. Archaic as the language may sound, that freedom is as precious now as it was in the days of King John.