The Government, the Judges and the UK Constitution 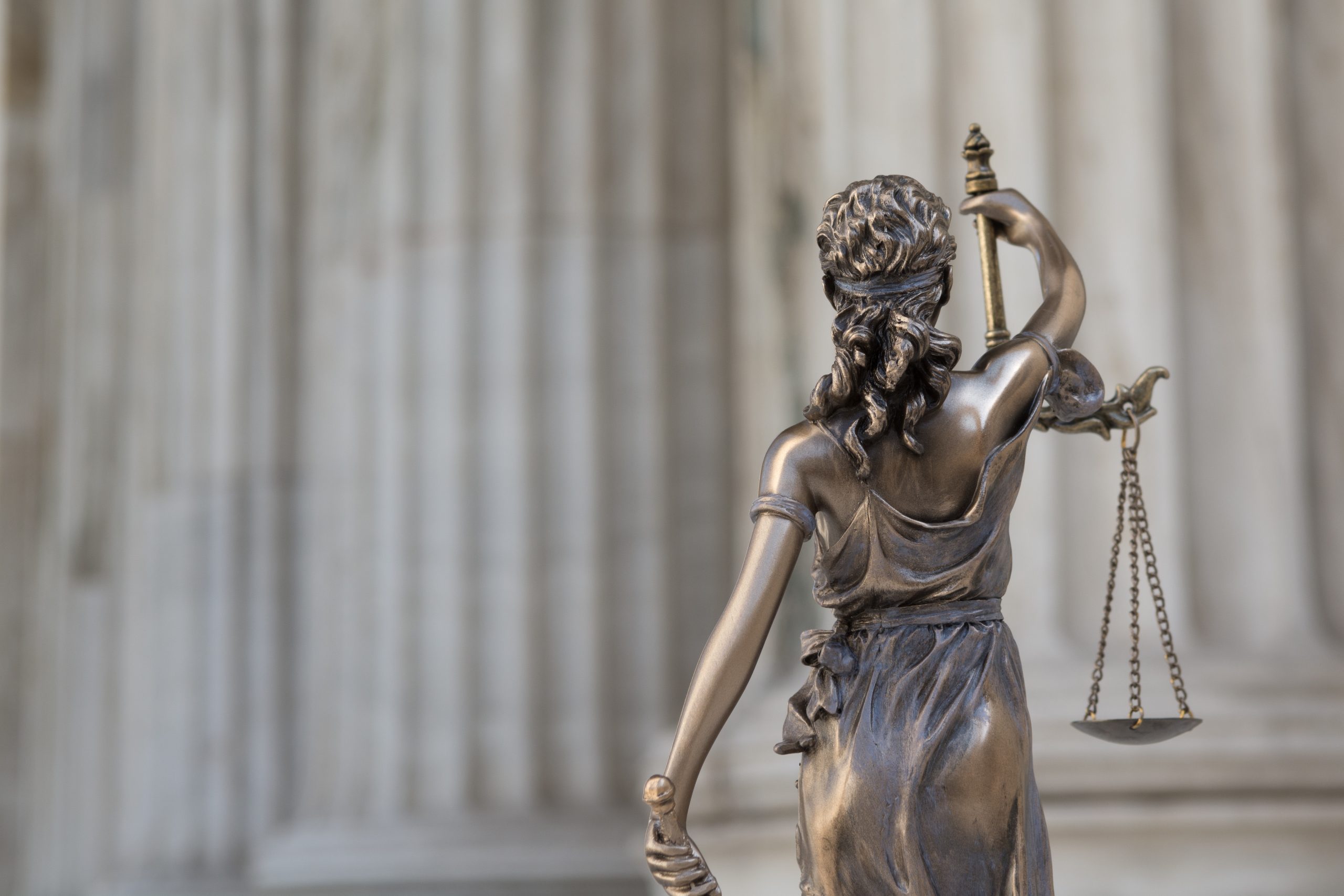 The introduction, in the new Parliamentary session, of the Dissolution and Calling of Parliament Bill will be welcomed by all MPs who had to endure the agonies of late 2019, when the clear and urgent need for a general election was frustrated by the inflexibility of the Fixed-term Parliaments Act 2011.

The Government’s lack of a sufficient Commons majority meant that Parliament was effectively paralysed, with the Government unable to get its business through. In the event, the logjam was broken when the Liberal Democrats put forward an amendment to the Act that enabled the election to be called. Given that the election was held on 12th December, it was almost literally a case of turkeys voting for an early Christmas.

The Bill, when enacted, will restore the constitutional position that prevailed prior to the 2011 Act, enabling the Monarch to call an election at any time, on the advice of the Prime Minister.

Importantly, the Bill also provides expressly that the exercise of the powers to call an election will not be open to question in the courts: they will be off limits to judges.

The constitutional role of the courts – an issue that arises periodically, mostly when judges do something to upset politicians – became particularly contentious after the judgments in the two “Miller” cases of 2017[1] and 2019[2]. Each provoked considerable national interest and also caused considerable affront to many parliamentary colleagues.

The first Miller case (“Miller 1”) turned on the question of whether the authority of Parliament should be obtained by the Government before triggering the Article 50 procedure that was the necessary first step toward the United Kingdom’s departure from the European Union following the 2016 referendum.

The Government asserted that that was unnecessary, and that an article 50 notice could be given without such authority, relying on prerogative powers – the powers the executive has historically exercised over, for example, making treaties or until recently, going to war or making peace.

In Miller 1 the Supreme Court held that the Government was wrong.

My personal interest in the question arose because I was Minister of State at the Department for Exiting the European Union at the time and took the European Union (Notification of Withdrawal) Bill through the House of Commons – a process that was necessitated by the judgment in Miller 1.

I read law at university before entering politics, forming a nodding acquaintance with the constitutional principles enunciated by the Victorian jurist, A V Dicey, who was firmly of the view that, in this country, Parliament is sovereign. He said:

The principle of Parliamentary sovereignty means neither more nor less than this, namely, that Parliament . . . has, under the English constitution, the right to make or unmake any law whatever; and, further, that no person or body is recognised by the law of England as having a right to override or set aside the legislation of Parliament.

The interesting question is whether Dicey’s principle of Parliamentary sovereignty is one that the courts will continue to recognise and uphold, particularly after the enactment of the new Bill.