The Eurozone’s Hidden Debt: A Dangerous legacy of EU governance 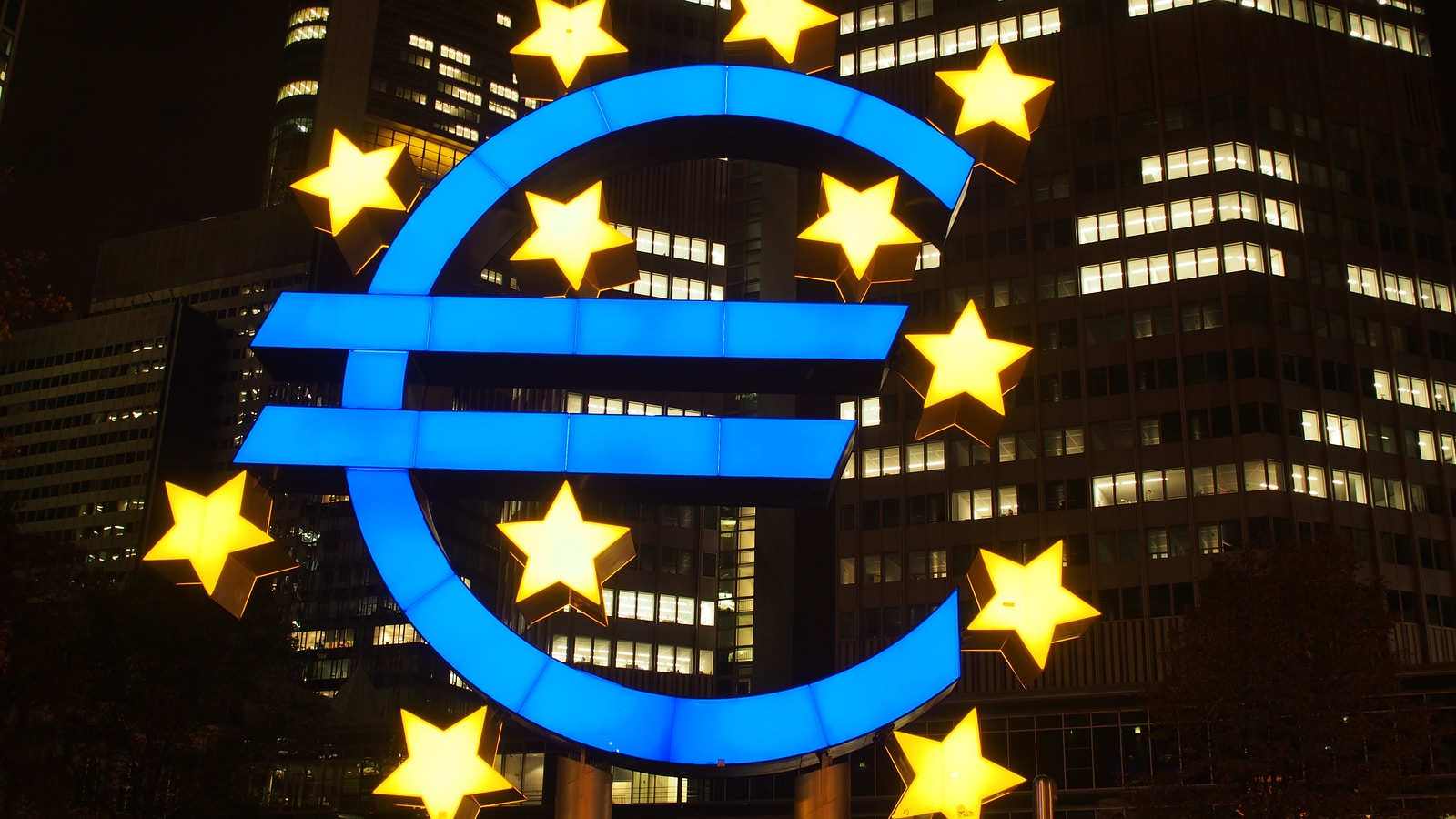 As Italy’s oldest bank is poised to merge with its second largest, Bob Lyddon considers the failure of Eurozone governance and its potential consequences – from which the UK is not immune.

UK-EU Withdrawal Agreement (2019) with its Northern Ireland Protocol remains one problematic matter of unfinished Brexit business. Less widely known is the matter of UK-EU financial services trade, given the potential impact of debt-laden Eurozone banks for the international
system.

Take the case of the failing Italian bank, Monte dei Paschi di Siena, which has managed to survive Stress Tests thanks to unconventional accounting systems especially in respect to non-performing loans and other methods of on- and off-balance sheet accounting. Now it is set to merge with Unicredit but it is unclear how this improves either bank’s capitalization and financial ratios.

One of the problems here is that the procedures used by both banks to state their capitalization and to derive their financial ratios lack transparency. The upshot is that risk is not sufficiently accounted for or covered.

This is perfectly exemplified in the banks’ treatment of loans that have gone into default. Both Unicredit and Monte dei Paschi have substantial bad lending and have employed techniques sanctioned by the European Banking Authority for reducing the reported scale of their Non-Performing Loans.

The barrel of Non-Performing Loans gets reduced from the top and from the bottom. Where possible the least worst loans can be subjected to “forbearance” and “restructuring” under which the borrower makes no payments to cure its default but the loan can be returned to “Performing” status in the bank’s accounts.

The most worst Non-Performing Loans get “securitised”, sold off into arrangements funded by the selling bank but where the loans disappear from the bank’s accounts and are replaced with bonds. The owner of the bonds – the selling bank – remains exposed to the risk of the same bad loans albeit at one step removed, and this step-of-removal enables it to report the bonds as being “Performing”.

These techniques have papered the cracks to the satisfaction of financial regulators but they appear not to have fooled the markets: the open-market price of one of Monte dei Paschi’s 1 billion shares is €1.15 when a share’s book value is €5.99. This price values the bank at €1 billion and not the €6 billion that its balance sheet claims – an 80 per cent discount and €5 billion gap.

Likewise there are problems with the data that these banks present to their financial regulators for the regulators to run their Stress Tests and determine whether the banks can weather a financial downturn. The base data is produced by a bank’s so-called Internal Ratings-Based Methodology, which converts the nominal amount of each of the bank’s loans and other risk-bearing transactions into a “Risk-Weighted Asset”. The Risk-Weighted Asset should be the maximum possible loss that the bank can incur on the transaction concerned. The methodology customarily shrinks the nominal amount of a transaction into a Risk-Weighted Asset of only 30-40 per cent of the size.

A Stress Test involves the regulator subjecting the base data to several downturn scenarios to make sure that the bank remains solvent under them. Given that the base data is produced by these questionable methodologies, the efficacy of the Stress Test itself as a warranty of financial stability becomes questionable. Monte dei Paschi is able to claim that its capital is over 12 per cent of its Risk-Weighted Assets at the same time as financial markets view it as nearly valueless and as its financial regulator announced that it would not have weathered the most adverse downturn scenario.

The true financial position of Monte dei Paschi is indicated by current manoeuvrings in Italy.

Mario Draghi – Italy’s Prime Minister since last February and a banker, economist and civil servant by profession – has helped to broker the deal for, UniCredit, the second largest Italian bank, itself of dubious solvency, to acquire Monte dei Paschi. Given the true position of both banks, were this deal to go ahead, it could exacerbate the dangers for the market by aggregating the losses of both institutions. One debt-ridden bank being merged with another poses risk for Italy’s taxpayers and indeed potentially for the EU taxpayers.

The central problem is the Eurozone’s policies in adopting global rules, which can mask transparent accounting, and in adding their own rules such as for the accounting of Non-Performing Loans. Though primarily a potential problem for Italy’s taxpayers and possibly further down the line for those of the EU, given the interconnectivity of the financial markets, the UK should be on guard.

This is especially the case with Risk-Weighting. The methodology is global, even if the Eurozone has implemented a vital and weakening dispensation, namely that any Eurozone government can be rated as risk-free regardless of its public credit rating. This dispensation means that the claimed Risk-Weighted Assets of both Unicredit and Paschi and any other Eurozone bank are especially prone to understatement.

The problem outside the Eurozone was exemplified in the case of the bankruptcy of the Archegos hedge fund. The Risk-Weighting calculations made by Archegos’ banks proved to be off by a factor of 100 per cent. Archegos had US$10 billion of collateral to put up, but its trades caused it to lose US$20 billion, leaving its banks with a credit loss of US$10 billion.

There are indications of similar levels of disparity in the figures of Unicredit and Monte dei Paschi di Siena. Problems in the Eurozone banking system would have a ripple effect on the UK. The UK is not immune from home-grown issues either: the employment of risk-weighting methodologies ranks high amongst the measures taken after the Global Financial Crisis to improve stability and resilience, and pervades the UK banking system too. The dangers posed by the Italian banks should be a wake-up call for the UK and its legacy of EU governance!

An account of the technical questions can be found here.