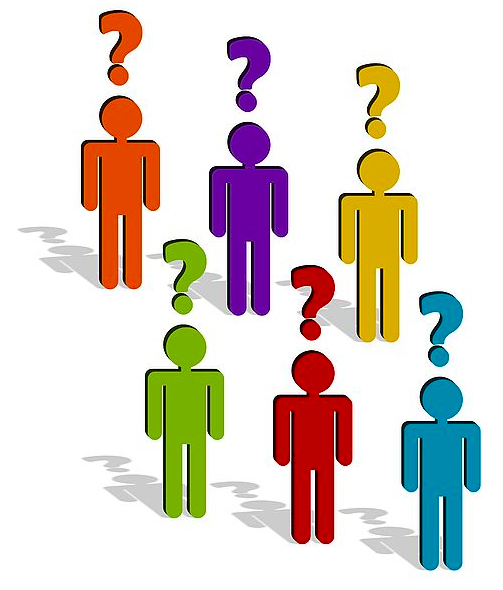 When, on Tuesday, the House of Commons debated whether to renew for another six months the temporary provisions of the Coronavirus Act 2020, it was nodded through by a large majority without formal division. Fear, induced by governments and fanned by the media, along with the desire of many for rules and direction in the face of uncertainty, have made lockdowns and other forms of control surprisingly popular, even populist, policies.

As democratic governments worldwide rushed to impose restrictions on the basic freedoms of their populations, it was not just the coronavirus that spread from China, but the totalitarian means of tackling it.

The greatest threat posed by Covid has not been that to our lives, but to our liberties. The threat to liberty remains. Only the occasional public thinker or politician has resisted the drift On Tuesday just a few MPs objected on grounds of freedom and parliamentary scrutiny. Some pointed out that in fact another Act, that for Public Health (Control of Disease), aptly dated 1984, which makes it possible for us all to be locked down again at the stroke of a pen. Most of their colleagues share, rather, the views expressed in the report, Coronavirus: lessons learned to date, published the week before by the Commons committees on Health and Social Care, and on Science and Technology.

The report accuses the government and its advisers of what it calls ‘groupthink’, because at the start of the pandemic they took a gradualist approach, rather than following the countries that locked down swiftly and strictly.  But the authors themselves follow unhesitatingly the groupthink of the medical, civil service and intellectual establishment today. Like it, they believe the government was right when it abandoned the gradualist approach of flattening the curve of infections and aimed rather to suppress the virus. Yet if anything about Covid has become clear by now, it is that suppression does not work.

Look at Australia, which returned to its origins as a prison island and yet, after months and months of lockdowns, has had to concede defeat.

Also, in line with this groupthink, the report makes numbers of cases, hospitalizations and deaths the only measure of success in Covid policy. The wider issues a parliamentary enquiry should have raised, about the economy, employment, education and, generally, about the flourishing of society, are never broached. How much damage in all these areas was done by pursuing the committee’s favoured, but in fact flawed, policy of suppression?

The committee also shares one of the most sinister aspects of establishment groupthink. It is happy for government to exploit public willingness to accept loss of freedom. ‘Even in wartime’, the report complacently observes, ‘there had been no equivalent of the order to make it a criminal offence for people to meet each other and to remain in their homes other than for specified reasons.’ Yet, the report adds, people accepted this and other ‘draconian restrictions’ against expectation. It quotes with approval a chilling comment by Professor Devi Sridhar, Chair of Global Public Health at the University of Edinburgh:

‘You have to take the public with you. The public will comply, not because they are forced to, or because there is military on the streets, but because they want to. People generally want to follow the rules if they understand them.’

Frighten members of the public with stories of a deadly disease, cajole them by appealing to the dangers posed to our sacred NHS, threaten them by insinuating that, if they do not do what they are told now, they will have to put up with even tighter restrictions and for longer – it is hardly a surprise that they merely need to be given a set of rules they understand and they will follow them.

When freedom is removed from a society by having ‘military on the streets’, the damage is extrinsic and reversible. Brave protesters can block the tanks; a new government can order the soldiers back to their barracks. But when a society is deprived of freedom from within, by governments complicit with the population’s own fear of the unknown, the loss is more likely to be permanent. That is why the one form of paternalism acceptable in a liberal society is that which helps people, despite their timidity, to safeguard and exercise their individual freedoms. That paternalism alone should be the prerogative of UK parliamentarians. But there are too few brave souls among them who exercise it.

Unlike his predecessor, the present Secretary of State for Health, Sajid Javid, is temperamentally inclined towards freedom, and so is the Prime Minister. At the moment, they are resisting lockdowns, social distancing, vaccination passports (that sinister means of state control widely used on the continent) and even, perhaps unnecessarily, enforced mask wearing. The question now is whether, in the face of rising Covid figures, they can stick by their instincts in spite of the groupthink, which surrounds them in parliament, from the media and the Civil Service, from the doctors and the NHS. Will they again be complicit in undermining liberty by exploiting people’s own insecurities, or will they help to overcome them? Will they fan the flames of fear or those of freedom?