The Constitution: Parliament, Government and the Judiciary 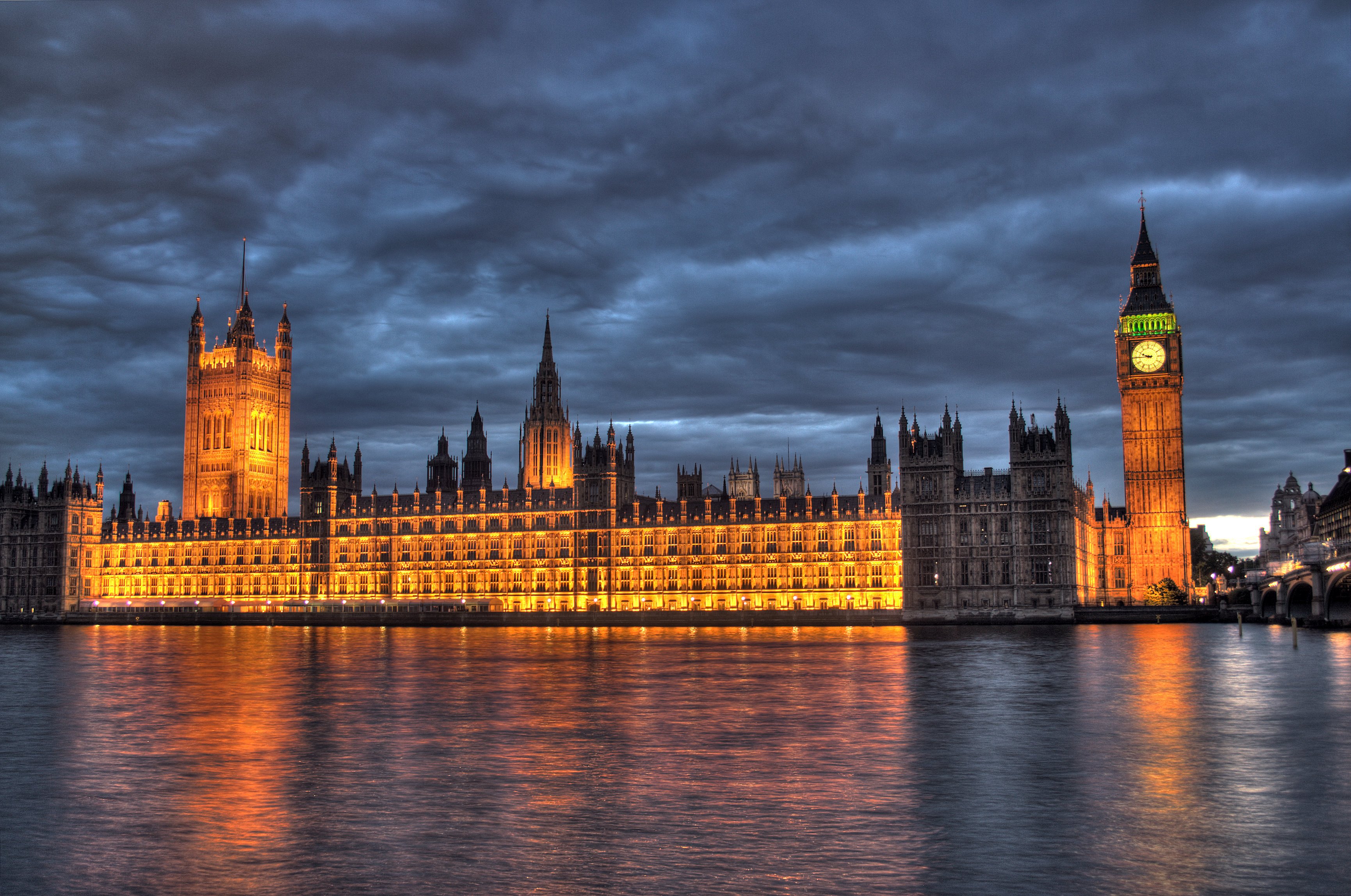 The Constitution: Parliament, Government and the Judiciary

Wednesday 17th May 2017: In Britain, the institutions on which democracy rests appear to have changed their character. Parliament and its elected MPs often seem overly detached from voters; government seems unaccountable to parliament; the independence of the judiciary is seen to be at risk from over-strong government or what may seem to be judicial activism.

Politeia’s series considers the changing balance of constitutional arrangements and the implications for democratic freedom of the separation of powers. The following questions will be explored:

Contributing to the series are specialist speakers from the three institutions (parliament, government and the judiciary), and from the academic, legal and other related professions.