The Battle for Britain’s Cultural Identity – Against the New Normal 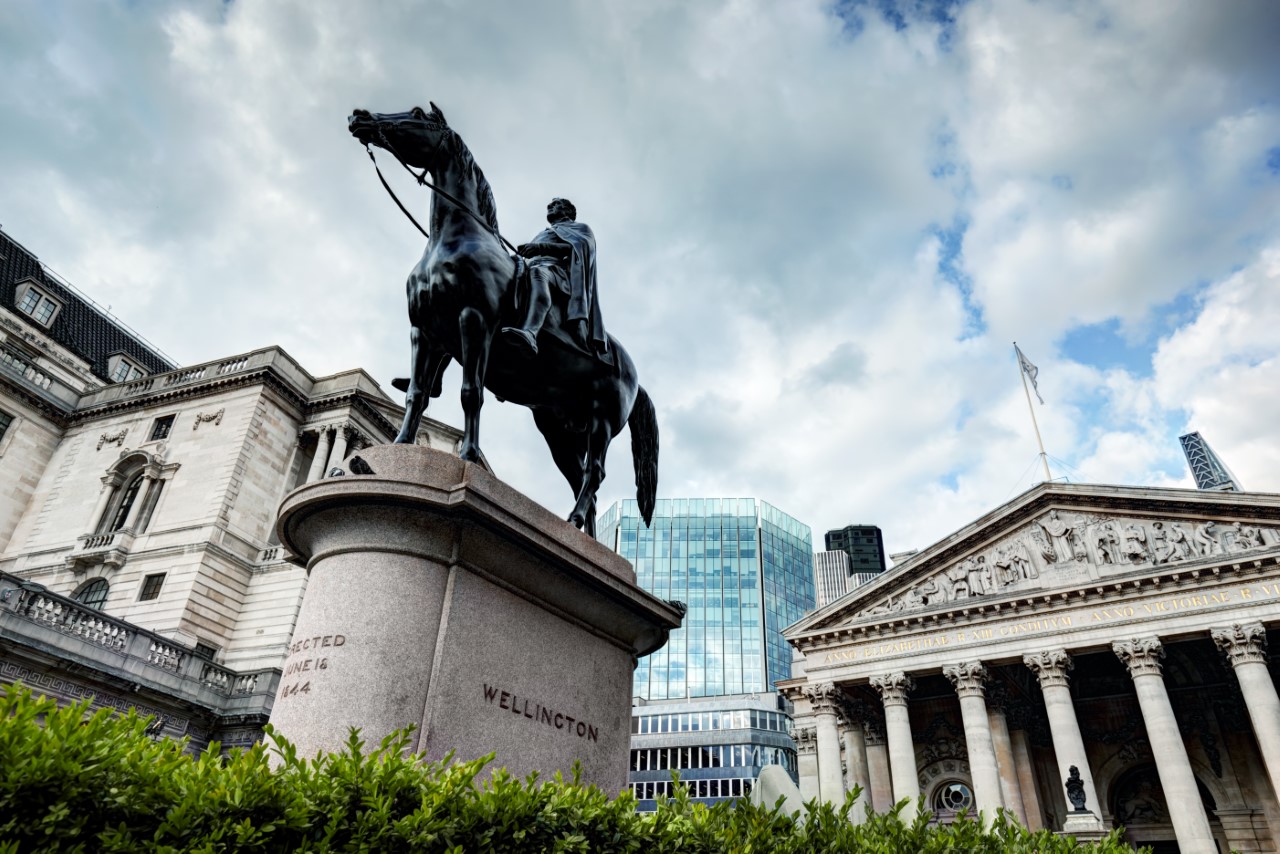 PDF: The Battle for Britain’s Cultural Identity – Against the New Normal

Over the last 18 months, much of Britain’s cultural and academic establishment has begun to press for radical change to how we think about culture and the past.

Leading figures in the media, the universities and in public life advocate

Politeia’s next publication, The Battle for Britain’s Cultural Identity. Against the New Normal, attacks such demands. The author, Cambridge philosopher and fellow of Trinity College, John Marenbon, argues that: –

The demand to decolonize is a move to politicize university study and, as such, a grave threat to academic aims and values.

Commenting on the publication, Dr Sheila Lawlor, Politeia’s founder and Research Director, herself an historian, says:

‘The people of this country care deeply about their traditions, their identity, their culture and their history, an important part of which has been accommodating and adapting to change. They know that every era has had its strengths and weaknesses. But it is not for people today to invent a past based on distortion and the political platitudes of the moment.’