Talking Trade – The UK, the EU and the Wider World 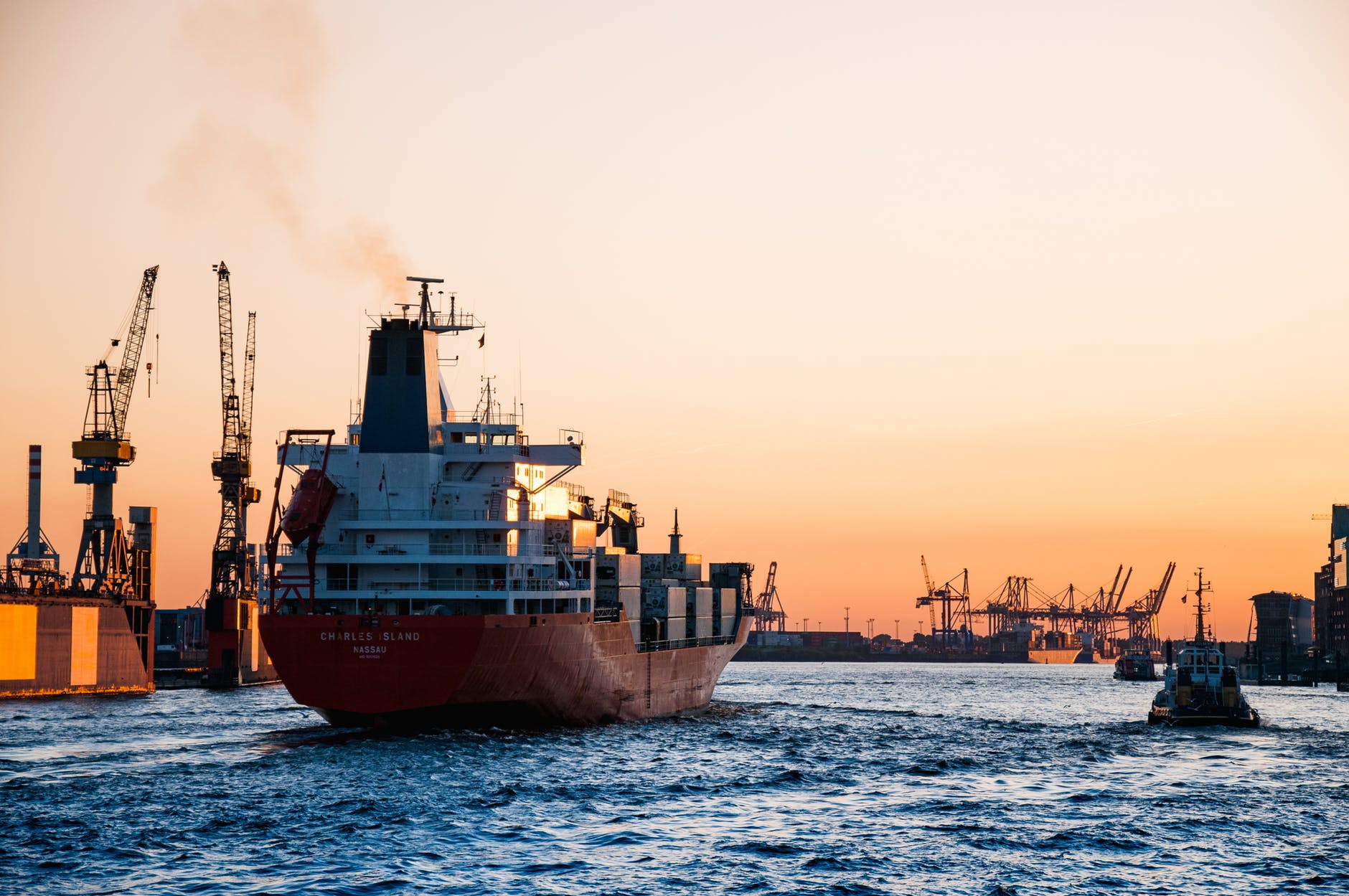 Good trade stories are like buses – none for ages and then several at once. This week the UK’s Most-Favoured Nation (MFN) tariff rates on goods were released by the International Trade department, hot on the heels of the start of the UK-US and UK-Japan Free Trade Agreements (FTAs) being announced. At the same time reports of the stop/go progress of UK-EU trade talks continued to make the headlines, with the UK releasing its own ambitious draft FTA in full form. The message is that the UK is ready for independent trade and the likelihood is that the EU will, as it did last autumn, respond to the reality of a deadline if not precisely in the form that the UK wishes.

First the new MFN tariff rates. These will apply to all countries with which the UK has no preferential trade agreement from 2021, after the Transition. 60 per cent of UK trade will be tariff-free under the new schedule, which takes account of the consultations with businesses on the need for some shielding from foreign competition, notably in agriculture and automobiles, and replaces the provisional schedule of March 2019.

The Financial Times was quick to point out that, if the UK and the EU fail to finalize an FTA before the end of the year, the price of food and cars from the EU will rise. But many of the new tariff rates will be lower than those we had during EU membership, so a wide range of goods from outside the EU will be cheaper now than before. Some former EU-level tariffs will even drop to zero. FT readers and others will soon see that with independence from the EU the UK will no longer be bound by the bloc’s external tariff, designed to protect the producers of goods not in the UK. But more important for the UK is the fact that the 10 per cent tariff on cars, which will include those from Germany in the absence of an EU-FTA, may strengthen the UK’s hand in reaching a future trade deal with the EU given its large trade surplus with the UK in the car industry.

Next, the UK-EU trade talks. Many in the media have made much of their faltering progress, but the likelihood is that an FTA will be in place before the end of the year. In fact, the frustrations expressed by both chief negotiators, David Frost and Michel Barnier, are very much to be expected at this stage. Nor should any extension to the Transition Period be contemplated, for that would only yield more delay not to mention unnecessary costs for the UK in the form of EU budget payments. Indeed, the only way to get the EU to agree to anything is through the pressure of a short deadline – as the UK discovered last year. We should not forget that the EU’s structure is unwieldy and needs input from the 27 member states, but progress in trade negotiations can often be painfully slow. We must therefore have some sympathy for Michel Barnier as he seeks to manage the competing interests of so many constituents while giving the appearance of a united front.

The recent talks gave another insight into why there has been so much disagreement between the UK and the EU since the referendum. Barnier spoke of the need to preserve EU ‘values’. For the EU the four pillars of the single market are like an article of faith, the bloc apparently ready to sacrifice an optimal trade deal to keep its ‘values’ intact, putting ‘ideology’ before pragmatism. By contrast ‘sovereignty’ has been the red line for the UK. Though perhaps an equally value-laden concept, it is more readily defensible because of its democratic mandate. It was the purpose intended when the electorate voted for Brexit. Moreover sovereignty allows us to set our own laws free from the oversight of a foreign court and is therefore compatible with economically advantageous trade liberalization.

Throughout the current talks the UK has made clear it will not maintain alignment with EU regulations on labour, the environment or state aid, the so-called ‘level playing field.’ Nor will it accept the enforcement of such rules by the ECJ. In fact the EU’s requirement is unreasonable because it has not been imposed on any other of the EU’s recent FTA partners, such as Canada or Japan. It is also incompatible with sovereignty, the purpose of Brexit. It is true that each FTA must be approached uniquely and the UK-EU FTA is special because in some respects it is an FTA in reverse since it erects barriers that did not exist before. But the UK’s regulations in these spheres should not be considered inferior to those of the EU’s other developed country trading partners. If anything they are stronger. The justification for the discriminatory treatment is, as the EU tellingly concedes, due to a fear of competition, a statement which illustrates that the EU’s ‘values’ are not those of free-markets but rather internal-political. Nor does the ‘level playing field’ really have anything to do with inherent values such as worker welfare or the protection of the environment – it is an instrument of oppression.

Likewise, recent comments that the EU will not accord mutual recognition for the UK’s conformity assessment procedures for goods (as it did with Canada and Japan in their FTAs) also smacks of anxious protectionism. Why else would the EU disregard verification systems which, before Brexit, had worked perfectly well in assessing risk? While it may be unfair to characterise the EU’s approach to UK FTA negotiations as a strategy designed to punish the UK for leaving, we must understand that the EU cannot be seen to treat one of its former constituent members better than one of its existing constituent members – the UK must not be first among equals or else other member states will also seek to become ‘more equal’ with potentially devastating consequences for the union. But again, there is no reason to treat it worse than other trade partners. So, if the denial of mutual recognition is a simply a bargaining chip, as it must be, it will be interesting to see what the UK will offer in exchange for letting this demand go. Lower tariffs on cars? There are encouraging signs that the EU is already stepping back from its demand for fisheries access and one might expect that the mutual recognition threat may similarly scaled back.

If not, or if the EU does not relent on the level playing field, then trade on WTO terms awaits, which as we can see with this week’s measured tariffs announcement, is an entirely manageable state of affairs. But it is not the most desirable one and we can be hopeful that progress will be forthcoming in the UK-EU negotiations, probably later rather than sooner. As the deadline draws closer, discussions may focus on resolving core issues or else risk frustrating the whole endeavour. A UK-EU FTA before the end of the year may only be a basic one covering tariffs and quotas on goods with material on services and other more controversial matters left to be concluded at a later stage.

Sometimes even when your bus finally arrives, you still have to wait for the next one.