Taking Back Control – How to Protect Free Speech in UK Universities 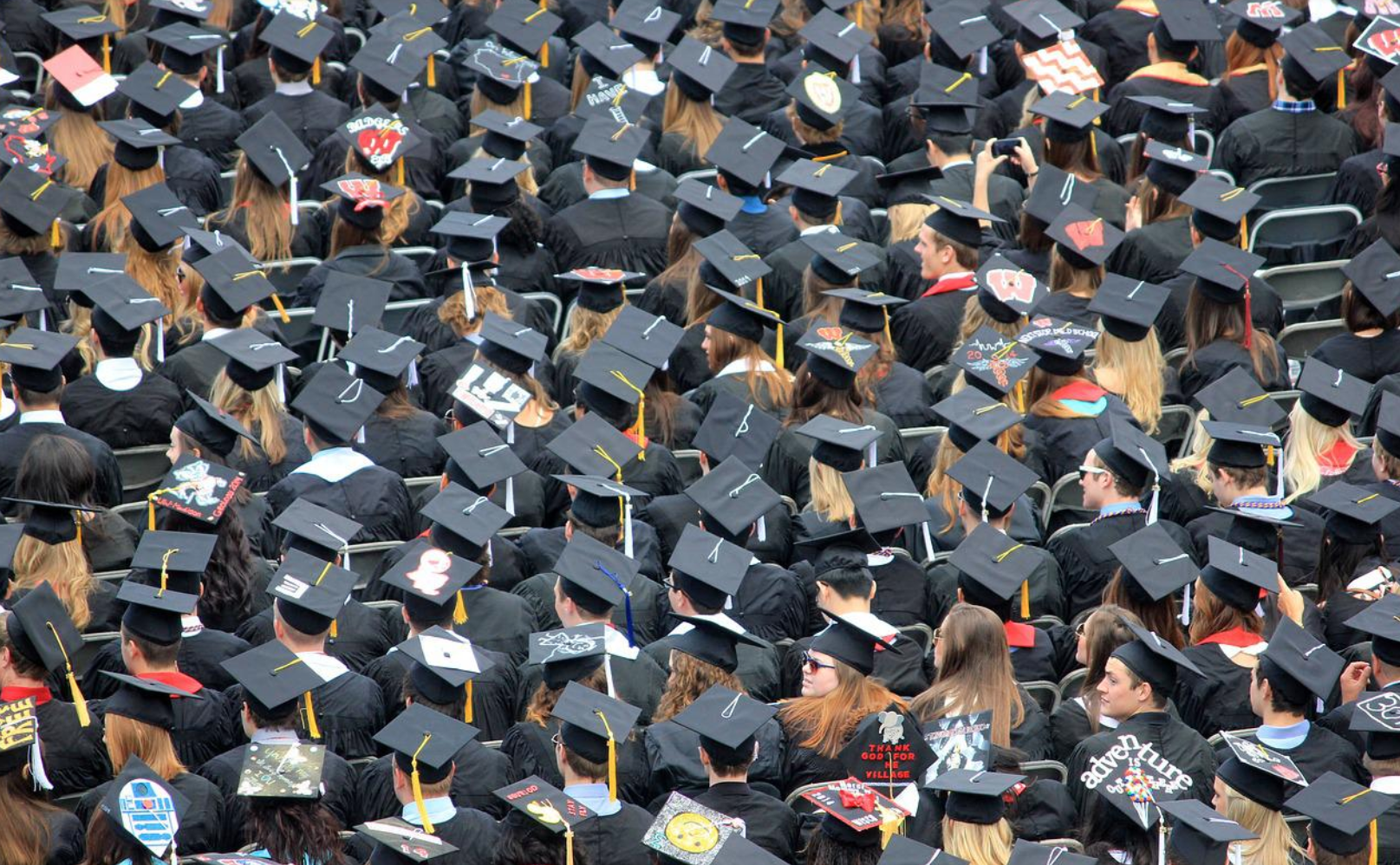 As the Higher Education (Freedom of Speech) Bill makes its way through Parliament, John Marenbon, applauds its aims, but proposes some amendments to the means. But the real problem will remain – the culture and group think amongst academics themselves.

The Higher Education (Freedom of Speech) Bill had its third reading in the Commons earlier this week. The Bill does not aim to change the laws about free speech, but to ensure that those studying, teaching and speaking at universities are allowed to enjoy the freedoms that are already legally theirs. Events over the last few years have made it all too clear that this additional protection is needed. Invited speakers whose views displeased a vocal minority (such as feminist opponents of transsexual claims) or threatened to disturb the broad left-leaning consensus (such as Jordan Peterson) have been disinvited or been interrupted by protests. Courageous, outspoken teachers have been persecuted and, in the worst cases, forced from their posts; many, many less bold academics have learned self-censorship.

Power has, over the past decade,  been handed over to administrators, who have seen academic freedom as Public Enemy No. 1. The new Bill promises to protect that freedom, by ensuring that exercising the freedom ‘to question and test received wisdom, and to put forward new ideas and controversial or unpopular opinions’ does not lead academics to lose their jobs or promotion prospects. The government is right to have stepped in to introduce safeguards. But the bill may need some amendments. For instance, it may be an own goal to try and protect freedom through top-down legislation. Will it not simply generate more bureaucracy and more forms to be completed? And is the Bill likely to succeed in tackling what is deeply wrong with university culture today?

The Bill rightly seeks to avoid the paradox of introducing restrictions in order to promote freedoms: it does so by giving individuals the power to bring civil proceedings against a university that has denied them freedom of speech or academic freedom. Unfortunately, this provision is likely to be no more than a gesture, unless it is made practically possible for academics and students to take such legal action. The same resources need to be put at their disposal as the universities will have, much of it directly or indirectly from the taxpayers, to fight them. The Bill also demands that governing bodies draw up ‘Codes of Practice’ for protecting freedom of speech and academic freedom. Such Codes are likely to be handed over to officials to write. They will certainly generate masses of paperwork, and they may well restrict what those at university can say and how they conduct their research. A better way to implement the Bill would be by obliging university administrations to set up independent panels, selected on grounds of academic distinction from the university’s teachers and researchers across all the faculties, from the sciences, mathematics and engineering to the humanities and law, with the job of overseeing freedom of speech and research, and taking action over complaints.

With some changes to its implementation, then, the Bill will certainly do some good. But it will leave the most serious problem in university culture today untouched, because that problem is precisely why such a Bill was needed in the first place. University scholars, who ought, with their students, to make up a body dedicated only to the search for wisdom, and who ought to be in sole control of their institutions, should be the most fervent advocates of academic freedom, because without it their efforts will be useless. But many academics have washed their hands of such matters, by handing over power to administrators. Others, believing that a certain set of widely-accepted views are the only acceptable ones, have turned into even worse persecutors of academic freedom than the bureaucrats, since they are motivated by a real passion to destroy that with which they disagree. Government action can do only a little to help the universities.

Intellectual change is needed among the academics themselves – as well as a real and effective wish to (in a phrase most of them will hate) take back control. That change is not to this or that view, but rather to the intellectual openness that has until recently and by long tradition characterized the lives, conduct and aspirations of British scholars and scientists. No matter how the government legislates,  without such a change our universities are doomed as worthwhile academic institutions.