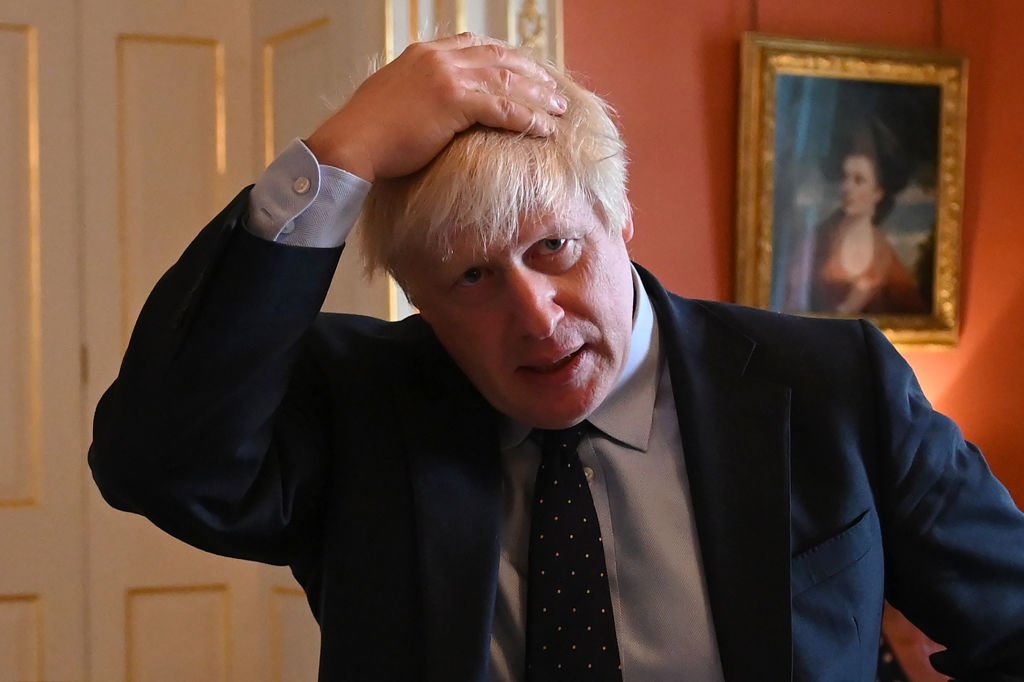 On Thursday Britain’s electorate went to the polls to vote for Brexit. Their rulers had ignored the mandate first given in 2016. They ignored it again in 2017. But neither resolution nor faith in the cause were lacking. Nor did determination to save their democracy, the defining feature of their country, falter. They came out in their millions to vote for the third time. It was now or never.

Ian Levy, the new Conservative MP for Blyth Valley, held by Labour since 1935, summed up the election. Having thanked his family and his constituents, he closed with the moving sentences that would herald the story of the night, the story of hope. ‘I’d like to thank Boris because … I’m going to be on that train to London on Monday. We’re going to get Brexit done and build a strong economy for the UK together’.

So Mr Levy, an NHS worker in mental health, who traces his family back 500 years in Blyth, summed up the election.

It was a vote of belief in Britain, its prime minister and its democracy. It indicated that Britain’s voters are sound and incorruptible. They are impervious to the lies, bullying and spin of those who first mocked, then sought to silence them. They are as deaf to the official state broadcaster as they are to its vilifying of their leader. They are determined not only to have their say, but to ensure their writ runs. In Boris Johnson, who has led the cause since 2016 and recognises that many may have ‘lent’ their votes to his party to get Brexit done, they have put their trust. He will not let them down.

They understand that it is not a leap of faith to believe that this great country will make its way and pay its way as it has always done; that to do so the obstacles of those who would obstruct its destiny must fall, as surely as did the corn laws in 1846, when a similar movement from the north led to the repeal of the hated laws that inflated the price of corn and the cost of daily bread.

Far from the received wisdom of the pundits that the campaign was ‘flat’, it was electric. On it hung the future of Britain, its democracy, its economy. Voters, unlike their ‘betters’, knew it. They understand that there will be battles ahead. But these will not be the embittered protracted, battles of the very recent past, in which parliament, the state broadcaster, the giant EU-based corporations, believed they controlled the reverse gear on Brexit and left the voters behind.

There will, for instance, be battles about the economy, and how the lines of the future trade deals are drawn, battles to be fought and won. But as Boris Johnson wrote in his first letter to Donald Tusk, the EU Council President, the laws of this country will potentially diverge from the EU’s. ‘That is what Brexit is about.’

Few are in any doubt that with the EU, there will, be what Johnson describes in respect of UK-US trade ‘a good old haggle’. But it will be a haggle between equals, a haggle in the market place of trade and commerce, not with one party obliged by law to cow tow to the rules made by another, for another. Johnson, and the voters, understand that the pre-requisite for such a haggle is freedom, the freedom under law, Britain’s law, to walk away.

Thursday’s vote showed that the members of this island race, as Churchill called it, understand that their democratic freedom, their future and their economic prosperity go together. Like a family, where the members go out to the world to make their living, they draw their strength from the ties which bind. They believe in themselves and their country. That patriotism, the tie that binds, finds its expression through the councils and committees of parish and town, county and country, shaping its own destiny, light years from the buffoonish blimps lampooned by the left. And it is as strong today as in 1940, when George Orwell, though sceptical, recognized that patriotism takes ‘different forms in different classes, but … runs like a connecting thread through nearly all of them. Only the Europeanised intelligentsia are really immune to it.’