Tackling Economic Recovery – What lessons from the US? 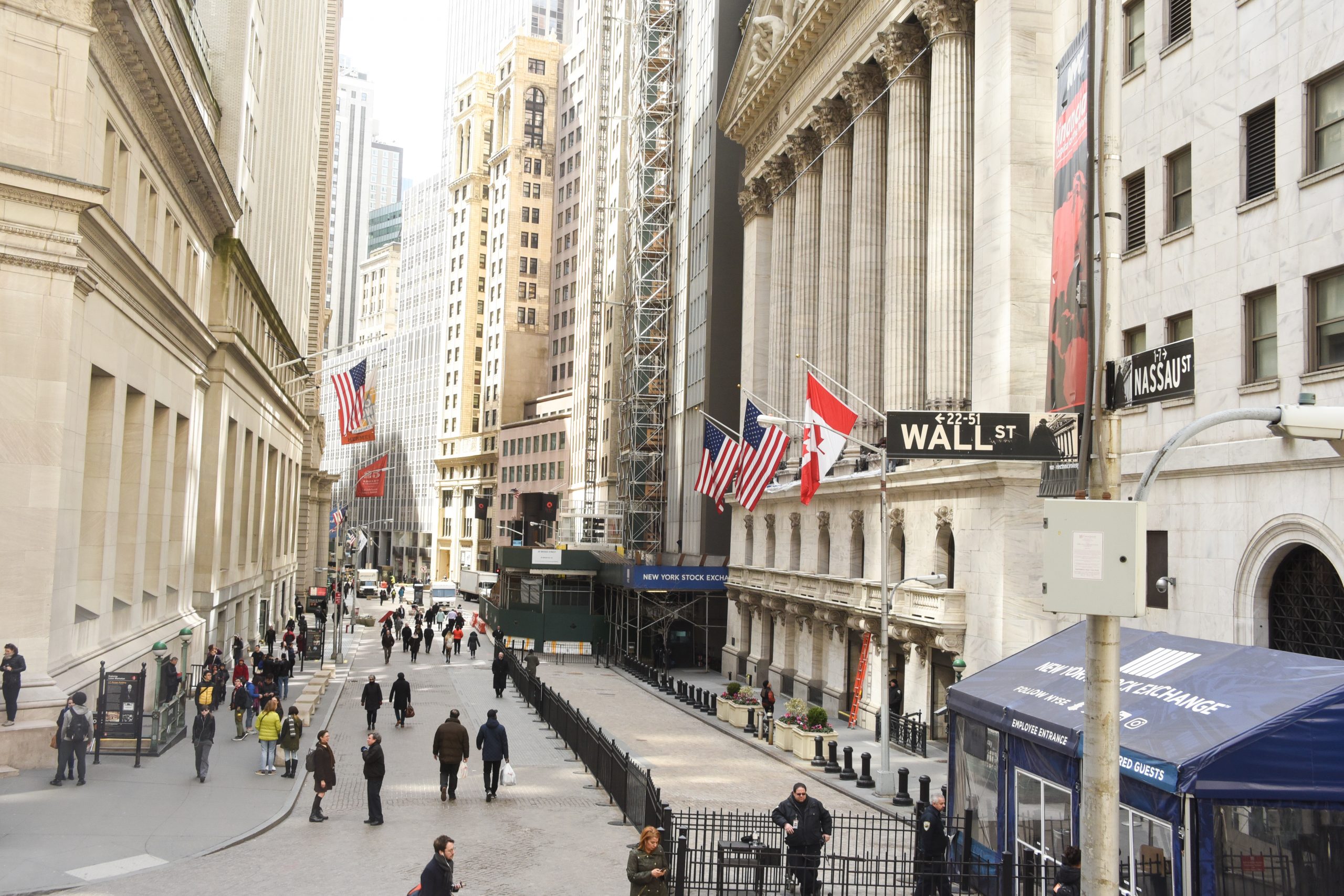 As Britain’s chancellor embarks on the difficult task of restoring its economic fortunes, Professor Georges Ugeux reflects on the fortunes of the US. A febrile stock market, high public debt and deficits and a danger of systemic risk add to the high human costs of the pandemic. The US, he explains, must restore not only sound economics but liberty – the opportunities to work together, to attend sports and cultural events, to meet without quarantines and to see our families.

As the US emerges from the pandemic there are lessons to be learned, warning signs to be heeded: Wall’s Street’s stock market is fragile, financial stability is threatened by the Federal Reserve’s trillion dollar injection and the risk of debt and budget deficit looms. The new administration has its work cut out for it to restore the economy and peoples’ livelihoods.

The explosion of Wall Street is fragile
Since the stock markets plunged by 35% in the second half of February 2020, the US stock market’s S&P 500 index has jumped from 2,400 to 3,900, an increase of two thirds. The average PE (Price to Earnings ratio) of the market is over 40 times, a spectacular increase at a time when earnings are not clear, especially going forward. Three forces pushed this spectacular rebound:

This historic support avoided the worst but sent prices to levels that will inevitably need to be corrected when the music stops. The P/E ratio of Tesla oscillated between 1,200 and 1,500. The Game Stop perfect storm increased the stock 21 times in a couple of days.

In a nutshell the stock market is no longer a barometer of the economy, but increasingly dominated by the forces of supply and demand.

Did the Federal Reserve overshoot?
In three months, the Federal Reserve injected $ 3 trillion in a few weeks, equivalent to the three Quantitative Easing programs that followed over ten years the Global Financial Crisis of 2008. As if it were not enough, it decreased the short-term rates from 1 to 0% in one day, provoking a drop in long term rates.

Too much money chasing too few opportunities distorted asset values and prompted investors to buy risky assets or stocks which were providing some revenues. Threatening financial stability, central banks around the world increased their balance sheets by a net $ 13 trillion, up 25% without any hope of finding an exit strategy. They went as far as bypassing the financial institutions to take corporate and market risks.

There was no bad intention: only a misreading that the recession would last three years and not six months. Too much, too quickly.

The Federal Government ignores its debt
The Obama and Trump administrations were big spenders. It is now critical that Joe Biden and his Secretary of Finance, former Federal Reserve chair Janet Yellen, start focusing on the economic situation of the country when the infusion of public money comes to an end.

The President should heed the advice of Larry Summers, one of the sharpest economists in the world, and former member of Obama’s economic team, who warned on February 1, 2021 that ‘As the debate goes on with Congress, as we move towards legislation ,… we need to make sure we’re … not overheating the economy and concerned with assuring that there’s room for enough public investment.’

This warning must be listened to. The second year of a $ 3 trillion + budget deficit will boost the Federal debt substantially above 100% of GDP and the budget deficit to 15%. Those are the numbers that followed World War II.

Already, long term rates have started to increase, and foreign investors are not increasing their holdings of US Treasuries, making the Federal reserve the main creditor of the US Treasury, against all principles of central banking. Zero percent interest rates will not stay forever.

The systemic risk of this debt and budget deficit is growing by the day. The world sovereign debt is exploding: who will be the detonator of a sovereign debt crisis?

The victims of the COVID: the desperation of individuals and households
For the first time, whole sectors of the economy are at a virtual standstill. Revamping arts and entertainment, airline, aeronautics, will not be easy. Behind those sectors, however, lies the dramatic situation of US households and their purchasing power. Especially important is the fact that the share of the population that expresses feelings of depression and anxiety has increased from 10 to 50%.

To relaunch the economy, we need human beings who are not desperate about their future There must be the reinstalling of trust, recreating opportunities to work together, to attend sports or cultural events, to meet without quarantines, to meet our families. The contrasts between the wealth of shareholders and unemployment is socially intolerable. The long queues for the food bank when Wall Street is exploding are unacceptable.

The new administration has its heart and soul at the right place. Joe Biden and Kamala Harris know how desperate some situations are. The current one is unsustainable. We only have a few months to avoid a financial crisis. This is an emergency situation. COVID has increased the inequality, the Trump administration must take its share of responsibility. Let’s be smart, and spread whatever stimulus may be forthcoming over time, making sure it goes to the right place: the people.

Georges Ugeux is a lecturer in law at Columbia Law School and an economist. Before founding Galileo Global Advisors he was Group Executive Vice President, International & Research, at the New York Stock Exchange.

Georges Ugeux is a lecturer in law at Columbia Law School and an economist. Before founding Galileo Global Advisors he was Group Executive Vice President, International & Research, at the New York Stock Exchange.