Summer Blog: Tackling Insecurity and Risk – Who Should Pay? 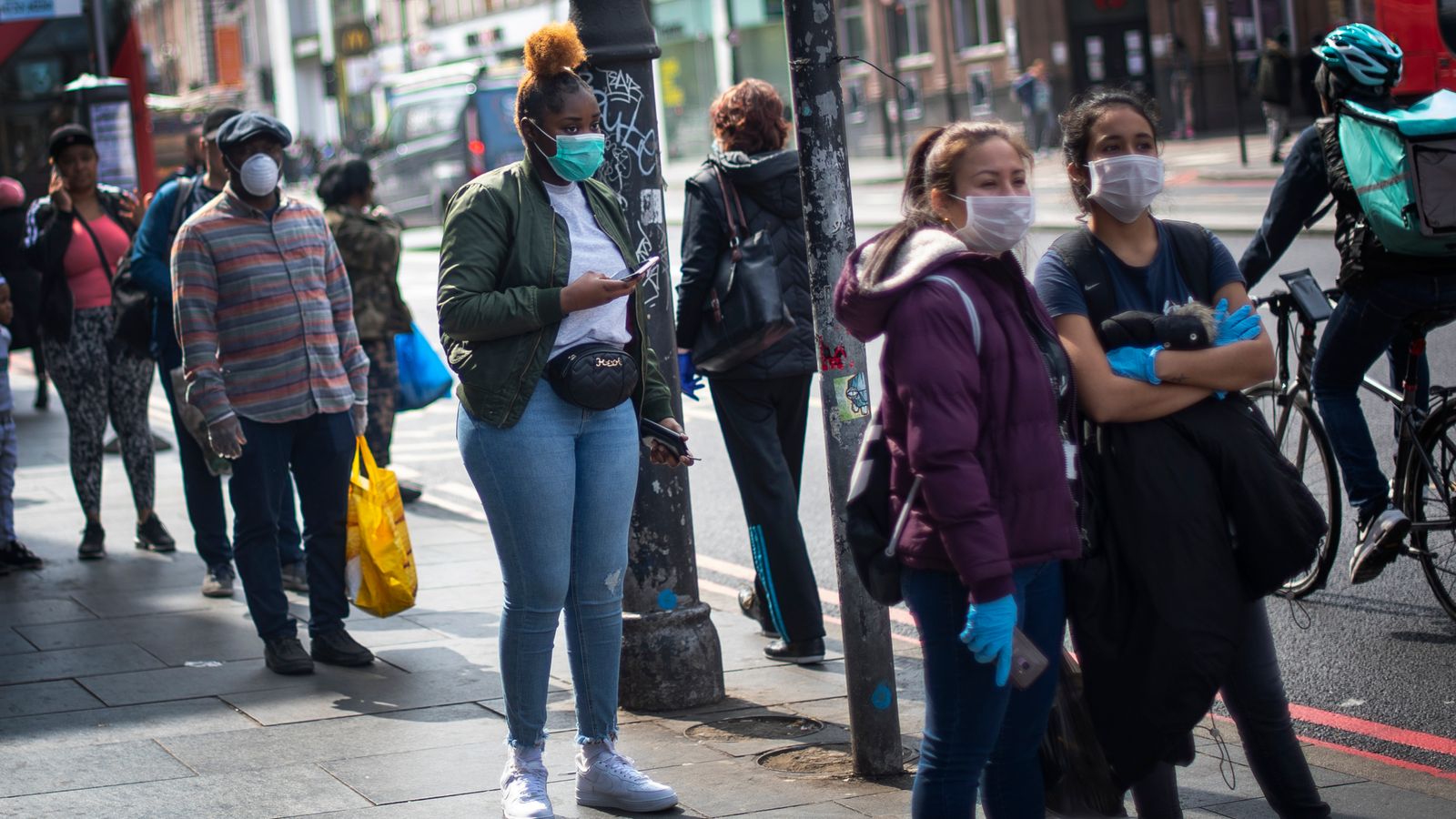 The Covid pandemic has put the spotlight on social insecurity. Old age, benefit levels and the problems of destitution, and job insecurity have all been centre stage since March. But for many the most intractable problem to come to light was the plight of Britain’s working poor.

The lockdown highlighted particularly the chronic levels of insecurity in the labour market. Although the job retention (furlough) scheme put things into deep freeze for four months, we must now focus on the fundamental questions of risk in today’s uncertain and insecure labour market for many low earners and how to cover that risk. At heart the problem is about how we distribute risk.

There is much to be said for returning to the Beveridge principles and the model he popularized in his proposals for distributing risk between employees, employers, and the state. Today’s risks may seem different to those Beveridge encountered in the first half of the 20th century. Yet, in many ways, they continue to stem from an over-reliance on casualised labour and underemployment which manifests itself in today’s ‘gig economy’. Essentially the same principles are needed for a solution of sharing risk.

The problems were thrown up in sharp focus by the pandemic, though they stretch back far longer. Take just two illustrations from many we encountered. A delivery driver’s firm wrongly applies the label of ‘self-employed’ to its workforce and the driver was warned he would lose his job if he takes some time off. Yet the firm has no accompanying duty to pay a minimum wage, because the driver is categorized as self employed (though with genuine self-employment comes freedom and independence). Or take families who were working on zero-hours contracts before the pandemic who had no income during the lockdown and the only way to feed their children was to turn to food boxes from Feeding Britain, the charity we helped to found.

These are problems of Britain’s growing ‘gig economy’ which looks set to continue growing in the years ahead, in size and profitability given the trends in consumer demand and technological innovation. So too will the number of people who are dependent on it for their livelihood. In our forthcoming proposals for Politeia, Revisiting Beveridge, we propose that the law and, just as important, its enforcement, must be upgraded immediately to minimise opportunities for the misclassification of workers and the depression of their earnings. Certain employers deliberately misclassify workers as self-employed contractors to avoid employment regulation and tax, thereby shifting risks onto workers but gaining competitive advantage.

Tightening the legal framework to guarantee hours and clarify employment status would help reduce the precariousness of working patterns for those trying to make a living in the ‘gig economy’. But we should go further, to apply the Beveridgean principles for inclusion in the welfare system, by devising a form of tripartite contributions, that is seen to be just, to finance membership of a social insurance scheme for those working in the ‘gig economy’, whether classed as self-employed or otherwise. This will enable workers to draw upon social security cash benefits when work is intermittent, and earnings are interrupted.

In the same way, employment law should be reformed so that the standard non-cash benefits of a job, such as paid holiday and statutory maternity leave, are given to those working directly and substantially for a firm, on a pro rata basis, even in the informal economy.

There are, of course, areas of policy where the welfare state and the ‘gig economy’ overlap, and indeed some have long characterised the social care workforce. We have elsewhere proposed an increase in National Insurance contributions to finance the payment of decent wages and drive up the quality of care (A New Deal to Reward Kindness in a Forgotten Profession, October 2018). Such a step would help to tackle the consequences of low pay and exploitation. Indeed now that free movement is about to end there is an added impetus for such a plan which would also help to end the impasse on social care reform and meet the needs of older and vulnerable people. Proper wages, alongside training opportunities, should become the norm amongst care providers. A reformed social insurance system holds the key to paying for such a programme.

At heart these proposals to tackle insecurity in the labour market are based on Beveridge’s policy of spreading risk more evenly throughout the economy, so that the weakest need not suffer disproportionately. They would represent a giant leap towards realizing his aim of a national minimum standard of living in our country.