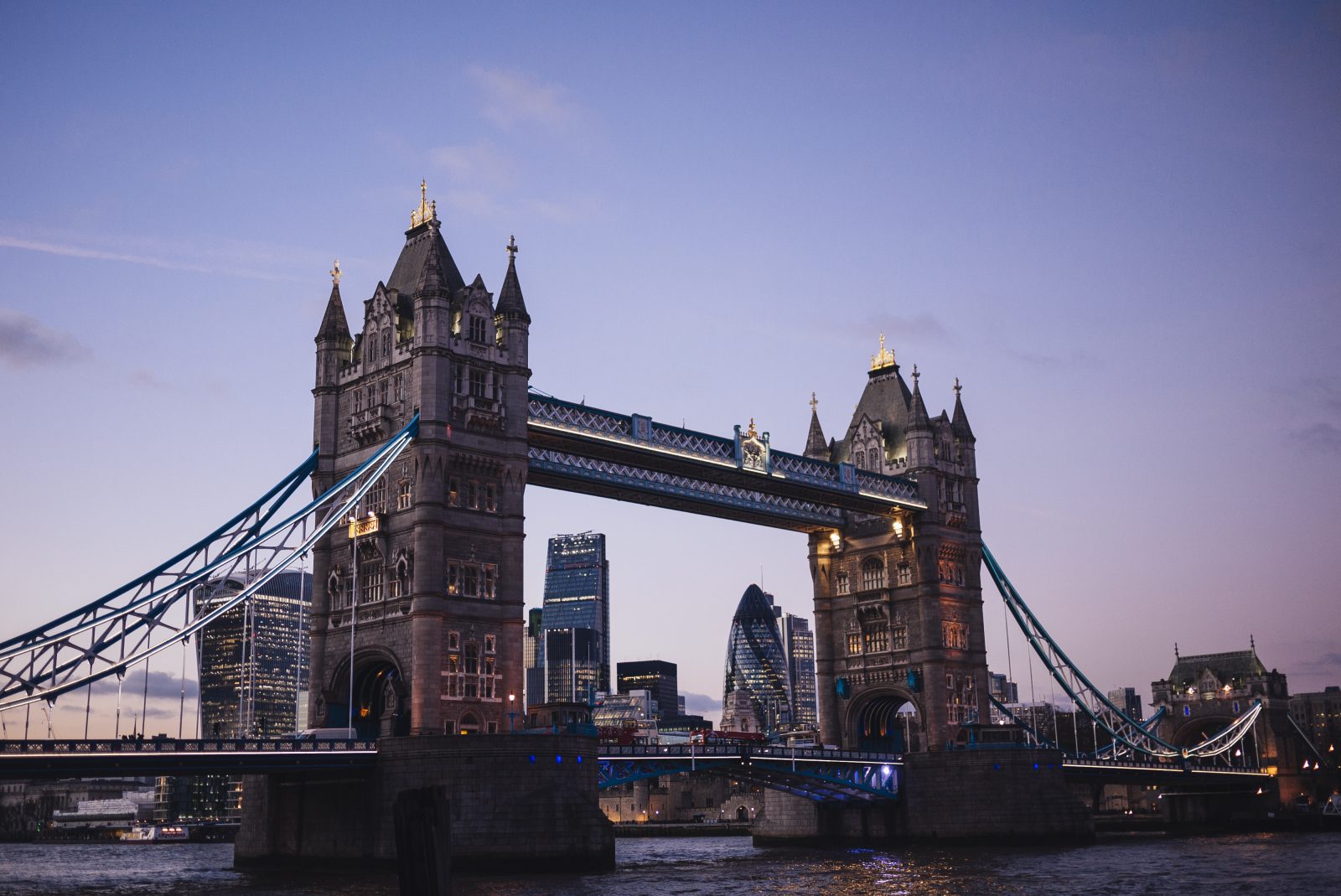 Boris Johnson’s ‘do or die’ determination to leave the EU by 31st October is reminiscent of Churchill’s in the summer of 1940 when he became prime minister.  He aimed to prevent Britain’s domination by a foreign power, in his case by preventing a German invasion. But he also wanted to keep the job for which he had waited all his life with the chance it gave as he put it, to ‘walk with destiny’.

Today things are different. German armies do not gather on the channel ports, nor is the Luftwaffe poised to bomb the country’s defences. Britain is not at war nor locked into mortal combat for its own survival, or to liberate its ally France or ‘the millions of men and women in chains’ across Europe. Today France, the continent’s oldest unitary state, is free to pursue its historic national interest, security, the prerequisite for leading the continent. Having locked its mighty German neighbour into peaceful co-operation in the Franco-German led project of European integration since the 1950s, it is now poised to fulfil its destiny as Europe’s leader. No more will German armies invade the Hexagon’s borders at Sedan, bombard the Rheims Cathedral, where the French kings were crowned, rampage across the plains of Champagne and the desolate fields of Seine et Marne to conquer Paris.

For Britain, with which France shares a common history, the goal now as in 1940 concerns sovereignty: the power to pursue its own way of life, with the constitutional freedom its people have prized for more than a millennium. That brings with it the freedom for them to shape and fashion their future, economic and political. This is why they voted in 2016 to leave the EU.

The UK’s sovereignty, constitutional and economic, began then, as it begins now, with the the straits of Dover. The world’s busiest shipping channel today, it serves as a bridge to the land mass that stretches to the Pacific: Vladivostok in the north, Beijing further south, just as Southampton continues to open the sea route to the Mediterranean, the Indian Ocean and northwards to the Pacific via Singapore, Shanghai and to Hong Kong. Then the sea was used to attack as well and defend, to reinforce the armies abroad and feed the people on the home front, part of the winning hand that would bring victory.

Johnson understands that Britain’s destiny will be shaped as it has always been by its people, for whom geography, political freedom, and the constitutional and legal independence to exploit both, has formed their outlook, prosperity and way of life. They will play their part in protecting their, and their country’s freedom, constitutional, political and economic. That freedom, like the economic life and trade it has sustained over centuries, knows no borders: not the 19,000 miles of boundary that walls in the EU’s Eurozone, impoverishing many of its citizens, leaving high unemployment in Greece at 18 per cent, in Spain at 13 per cent and Italy at almost 10 per cent despite being a member of the G7 and one of the world’s richest economies; and not the Irish border of around 300 miles deployed by Irish and EU leaders, and many UK politicians (not least Mrs May) to prevent Brexit , and added to the long list of grievances for which the Irish have a long memory, summarised by one prime minister as stretching from Strongbow to the Black and Tans.

For that destiny they voted to leave the EU and, in more recent months, made clear that they rejected Mrs May’s Withdrawal Agreement because it would in effect stop them leaving. They understood, as she and her ministers seemed not to do, that her ‘deal’, reached behind their backs with the EU, would swop the country’s sovereign freedom, its legal and constitutional independence, for that of a colony, captive to EU law, ECJ jurisdiction and the EU’s customs union and do so via the extravagant farce of the backstop.

Mr Johnson has ruled out that farcical backstop customs union scheme, and the EU has ruled out any change to the deal. In this ‘take or leave’ scenario, there is every reason to leave it, for the new prime minister to seize the moment, bury the entire Withdrawal Agreement without an attempt to salvage any part of it. Even without the backstop, sovereignty would be compromised, EU law given ‘direct effect and supremacy’ under Article 4 and the UK would in practice be once again under ECJ jurisdiction, its future determined by that Withdrawal Agreement, on which the political declaration premises the UK’s future. Either way, with or without the backstop, this would be the EU’s Carthaginian peace, degrading terms imposed on the 5th richest world economy not because it was defeated in war, but because its people exercised a treaty right to leave a bloc which fettered their freedom.

Johnson appears to understand that it is the people of this country who will carry its destiny forward. He should also recognise that the UK’s borders are bridges as well as defences; that its boundaries are those set by the law, UK law made in Westminster, not Brussels and that on each depends sovereignty, freedom and prosperity – with the right to trade freely with the world and the EU. His job is to do what ‘has to be done’ so they can do theirs.