Sovereignty Not Supplicancy: Brexit is a Matter of International, Not EU, Law 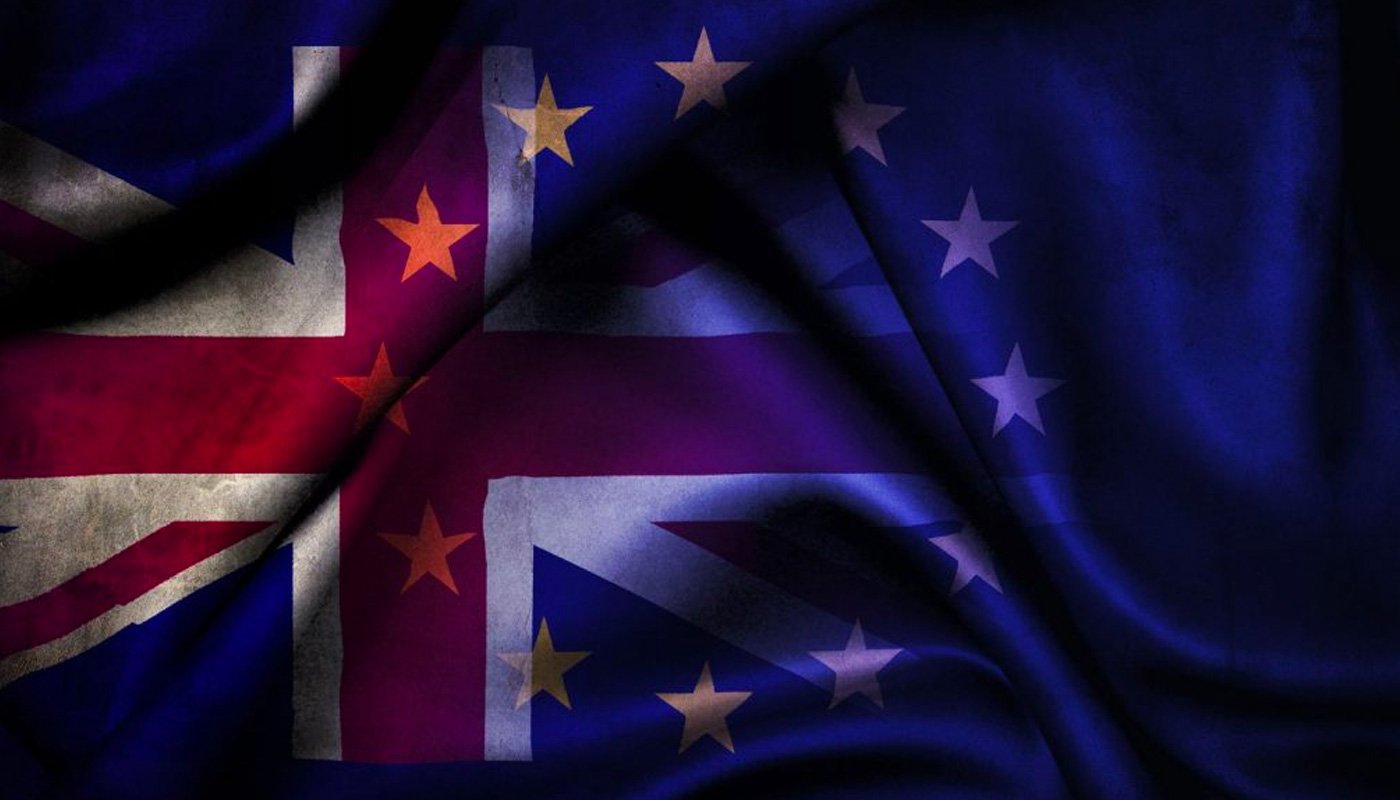 The UK Government has allowed organs of the EU, in particular the Council, to become the centre of gravity in Brexit. This is a fundamental mistake. It suggests that EU law governs the withdrawal of a Member State. It does not. Withdrawal is a right of a Member State as a sovereign under international law. If that right disappears, or is reduced to an EU law right, then a Member is no longer a State under international law. It is instead a subject of the EU. The UK Government and those who advise it should take care to characterise Brexit as a sovereign international law act, or else they will be giving encouragement to a radical evolution in what the EU is, and a diminution of what the Member States are.

A corollary is that an entity that has less than that much freedom is not a State. True, States can agree to constraints. When the constraints cease to be governed by international law, and instead belong to somebody else’s law, however, the entity so constrained is no longer a State. For example, U.S. federal law understands the U.S. ‘states’ to be ‘sovereigns’ in respect of powers the Constitution did not give the federal government; and the Constitution gives the federal government the power to act under international law. Thus, international law sees only one sovereign – the United States. The former Thirteen Colonies are not international law States; the entity into which they merged is.

There are two ways to exit a State: under its own rules or unilaterally. Neither way is governed by international law. A State might have a constitution that permits a member to leave; the old USSR Constitution, Article 70, did. Or a State might enter into a settlement with a subject under which it grants the latter independence; the United Kingdom did this many times through Independence Acts, like that of 18 July 1947 for India. If no rule of the State’s law lets you leave, and if the State refuses to adopt a purpose-made leaving act, then your choices are limited to (a) stay or (b) leave by breaking the State’s law. Either way, your decision is a matter of the State’s law. International law, if you are truly part of a State, has nothing to say about it.

A Member State exiting the EU faces none of the dilemma that a territory faces when seeking to leave a State. The Member State, at least as a matter of the law as it stands, does not act under EU law when it exits. This is because to exit from the EU, unlike to exit from a State, is to act under international law. Declare you are exiting, in exercise of the international law right reflected under Article 50 of the Treaty on European Union, and 24 months to the day, you have exited.

Famously, an option is available to make exit a process rather than an event. If a Member and the EU both wish to pursue the option, then they may fashion, as far as they agree, a partial or stepwise disengagement, including postponement(s), if they agree, of exit itself. However, pursuing the option of such a process, by its nature, is just that: optional. If the Member State prefers, it exits simply through the invocation of its right to do so.

The process-based approach to Brexit presents uncertainties, because, quite apart from the difficulties in reaching agreement on it, it would introduce a new body of rules (see the 599 pages of the proposed Withdrawal Agreement from November 2018) and it would interact in untested ways with existing laws and with dispute settlement procedures, both old (the CJEU) and new (an arbitral panel). Be that as it may, if there is a withdrawal agreement, the UK must speak and act to remove all uncertainty on at least this one point: exit is still governed by international law. Even a withdrawal agreement would be an international law agreement, not a piece of EU legislation. The same goes for postponements.

A careful reading of Article 50 indeed reflects this. While an agreement needs an EU decision (taken in the Council, re-constituted to exclude the exiting State), it is completed only with the exiting State which acts as a third State in relation to the EU for that purpose. It is infelicitous that some in the UK, including in Government, have spoken of the EU ‘granting’ terms. Speaking that way suggests that exit is a procedure under EU law and control.

If that is how exit works, then the UK is not exiting as a State; it is exiting a State. If one wishes to see the EU evolve into a State, then treating Brexit that way is fine. If one thinks the EU already has moved far enough in that direction, then Brexit needs to be treated as the international law act that it is.

Dr Thomas Grant is an international lawyer and Fellow of the Lauterpracht Centre for International Law in Cambridge and Senior Research Fellow at Wolfson College. His books include Aggression against Ukraine: Territory, Responsibility, and International Law (2015) and Admission to the United Nations: Charter Article 4 and the Rise of Universal Organization (2009). For Politeia he was author of Avoiding the Trap – How to Move on from the Withdrawal Agreement (2019) and Leave as You Entered: Brexit in International Law (2019). 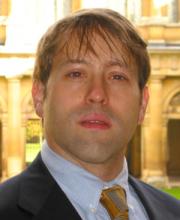 Dr Thomas Grant is an international lawyer and Fellow of the Lauterpracht Centre for International Law in Cambridge and Senior Research Fellow at Wolfson College. His books include Aggression against Ukraine: Territory, Responsibility, and International Law (2015) and Admission to the United Nations: Charter Article 4 and the Rise of Universal Organization (2009). For Politeia he was author of Avoiding the Trap – How to Move on from the Withdrawal Agreement (2019) and Leave as You Entered: Brexit in International Law (2019).