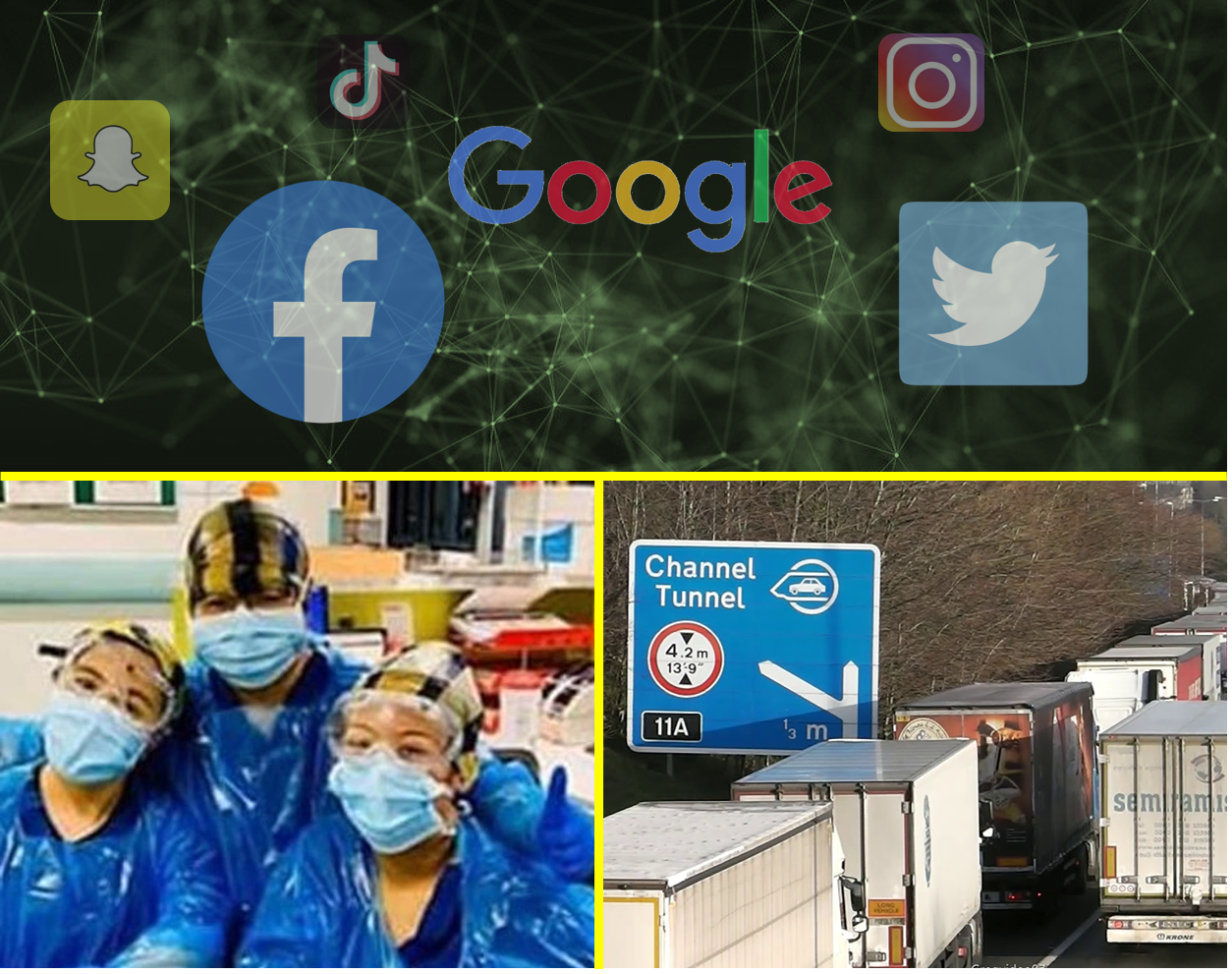 As countries take stock of the collapse of entire systems during covid, William Hynes and Barry Lynn explain how a more pragmatic and strategic competition policy can make countries and their economies more resilient.

The Covid-19 pandemic reminded us bluntly of the fragility of some of our most basic human-made systems. Shortages of masks, tests, ventilators and other essential items left frontline workers and the general population dangerously exposed to successive waves of the disease itself. At a wider level, we witnessed the cascading collapse of entire production, financial, and transportation systems in the early days of the pandemic, due to a vicious combination of supply and demand shocks.

Eleven months into the pandemic, it is clear that the pandemic itself – along with some of the political reactions to the crisis – has severely strained relations even among close allies. Rather than celebrating the remarkable achievement of having developed at least five highly effective vaccines against Covid-19, there have been sharp fights over the distribution of vaccines, even within Europe itself.

Since his election, U.S. President Biden has taken big steps to promote greater cooperation among nations, on these and other pressing threats. But it is clear the “global” vision established in the mid-1990s has failed, and that the intellectual framework that has governed political economic thinking since then suffers from a number of important flaws.

There is now a need to shock-proof our most important international production systems, and to make it all but impossible for any natural or political disaster to ever trigger any potentially catastrophic cascading collapse. Most students of resiliency – in engineering and in economics – have not fully integrated their thinking with a sophisticated understanding of corporate and market structures, or the effects of concentrations of financial and corporate power. As a result, there is little to no understanding of the role played by the radical changes in competition policy and trade policy in recent decades in making today’s systems so fragile. Similarly, there is little understanding of how these same policy tools can help us devise solutions.

The most obvious and immediate next step is to ensure the ready availability of all materials necessary to protect the health and safety of individuals come the next pandemic – including vaccines, pharmaceutics, tests, and medical devices. In both North America and in much of Europe, this will require the rebuilding of the capacity to produce these goods, along with their entire supply chains, as well as the careful dispersion of ownership over these activities.

For the larger industrial systems on which our society relies, the next step is to devise a system of regulation and subsidisation that promotes a rapid but not wrenching de-concentration and redistribution of keystone industrial capacities, such for the manufacture of semiconductors, chemicals, and other capital-intensive goods and components.

The safety of any individual nation does not require that such capacity is entirely within one’s own borders with the complete on-shoring of such capacity. Rather, we believe the goal should be to distribute such industrial capacity in ways that ensure that no one natural disaster or national actor can ever disrupt more than a minor portion of the total supply of any particular vital good or component. One potential rule of thumb would be to ensure that no more than 25 percent of the international capacity for any component or finished product be located within the borders of any one nation.

There is even a useful model for such an offshore distribution of industry. This was the Reagan Administration’s response to Japan’s efforts in the 1980s to corner the capacity to produce many key computer components. The U.S. government responded by applying tariffs and quotas to Japanese exports, and by subsidising the development of next-generation technologies. At least as important, the U.S. government promoted a wide dispersion of the capacity to produce such goods, in ways that helped to shift a significant portion of production from Japan to South Korea, Taiwan, Singapore, Malaysia, and other nations. In addition to enhancing the security of all nations, this policy also resulted in a more constructive form of inter-national competition that led to more rapid technological innovation, and a swift lowering of prices for almost all digital products.

*William Hynes’s New Approaches to Economic Challenges (NAEC) Initiative at the OECD aims to improve the way policymakers tackle existing and emerging global challenges. It cooperates with Barry Lynn’s team at the Open Markets Institute, which includes journalists, lawyers, historians, and advocates whose work aims to protect democratic freedom, prosperity, and the stability of international systems from threats posed by concentrations of economic power and control. Current joint work aims to understand and respond to the collapse of entire production, financial, and transportation networks during the Covid-19 Pandemic, and aims to develop policies and strategies for governments and businesses to enhance the resilience of the human systems on which communities depend.

William Hynes is a Senior Advisor to the Secretary General and Head of New Approaches to Economic Challenges (NAEC) at the OECD in Paris. His recent publications include The Financial System and Systemic Thinking for Policymaking.

Barry Lynn is Director of the Open Markets Institute in Washington. His recent publications include Liberty From All Masters.

William Hynes is a Senior Advisor to the Secretary General and Head of New Approaches to Economic Challenges (NAEC) at the OECD in Paris. His recent publications include The Financial System and Systemic Thinking for Policymaking.

Barry Lynn is Director of the Open Markets Institute in Washington. His recent publications include Liberty From All Masters.