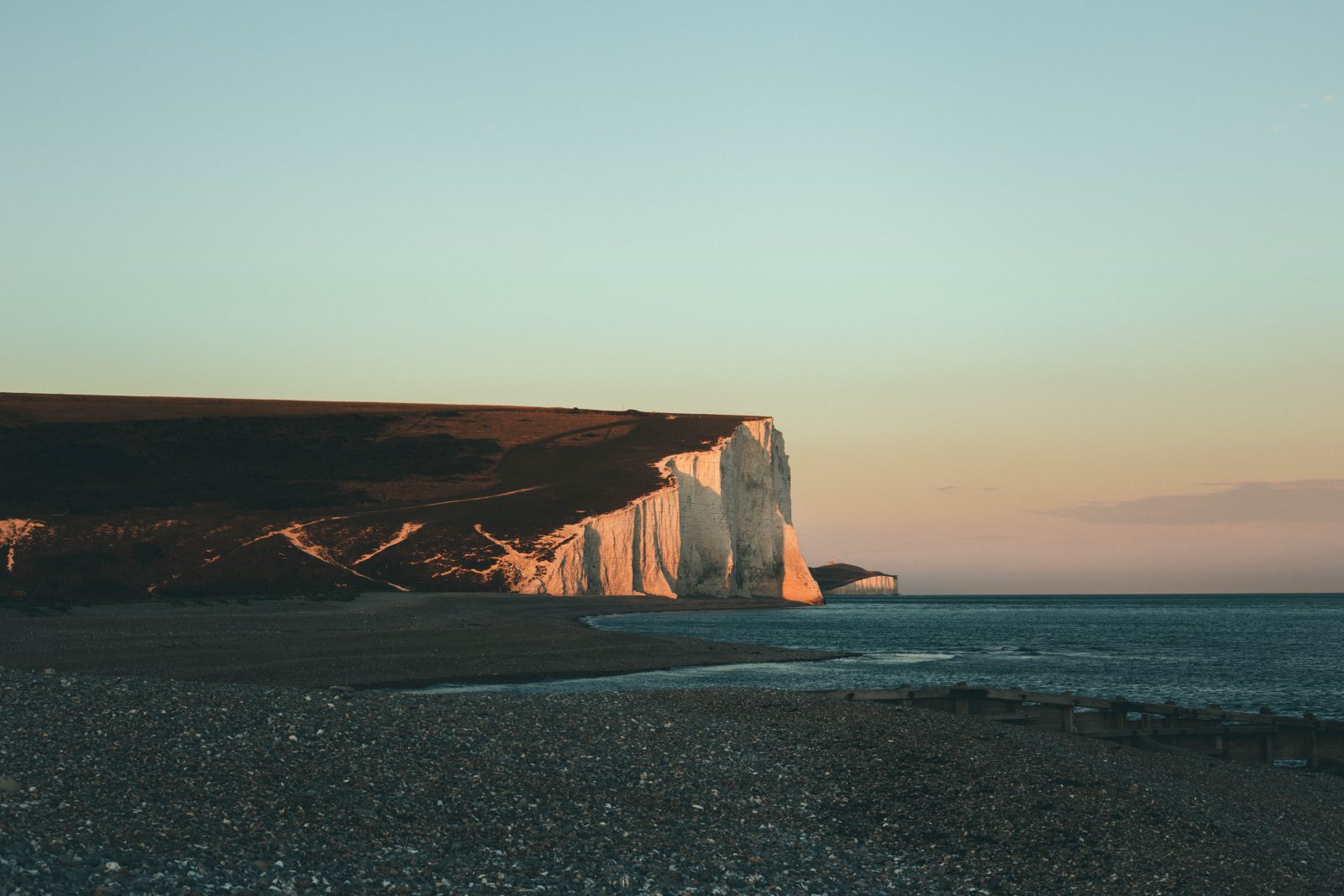 Enjoy the moment but seize it too. We should enjoy the fact that the UK is leaving the EU and doing so because the democratic result of the 2016 Referendum has been finally recognised. Political sovereignty is being returned. We should seize the moment too.

So much has been written about Brexit, but it should be reiterated and appreciated what a great opportunity leaving the EU is for the UK. It can both reboot the domestic economy and reposition itself in the changing and growing global economy.

First the UK Government should outline a clear vision aimed at the home population and at the global community. For the last three years the domestic political crisis has prevented a clear, positive vision of the UK post Brexit from being painted. It should address the mistaken impression some have given that the UK will be inward looking and insular. Far from it. The UK needs to ensure it continues to punch its weight globally – across a host of areas – whether it be as a member of UN Security Council, as the world’s fifth largest economy or indeed, being the only member when in the EU 28, to meet both of the global commitments to spend 2 per cent of GDP on defence and 0.7 per cent on overseas aid.

Economically, too, it is not just leaving but what we do when we leave that is key. There are many things the UK could have done when it was in the EU that we need to do now – particularly in terms of levelling up and rebalancing the domestic economy – but there is no doubt the UK has an opportunity now to set an agenda of an economic system that works for the 21st century.

If the correct policies are implemented then 2020 could be added to a short list of years that have been transformational for the UK economy over the last two centuries.

Over the last two centuries, four similar years stand out, each proving transformative for the UK economy: 1846, 1931, 1945 and 1979. In 1846 it was the ‘Repeal of Corn Laws’. In 1931 it was the decision to leave the Gold Standard. 1945 witnessed wide ranging reforms and the creation of the modern welfare state. 1979 saw the election of Margaret Thatcher and a transformational supply-side agenda. The latter saw, among others, policies like privatisation become globally acceptable.

There will be new opportunities that we can take advantage of, especially in the future direction that we take. Yet, it is not easy to leave something we have been a member of for over four decades and thus transitional challenges are possible.

As the Referendum campaign started, it became clear that the official Leave campaign was not fighting on the issue of the economy. Thus, I co-founded Economists for Brexit with other economists, a group that provided some balance in the economic debate, that would otherwise risk being the only ever economics debate where there were not arguments on both sides! While the economic consensus was in favour of Remain, the economic case to leave was strong. So it proved. During the campaign, polls showed Remain’s lead on ‘the economy’ and ‘jobs’ fell from 22 per cent to leads of just six and one point respectively, effectively level-pegging, on polling day itself.

Analysis showed the economy proved a critical factor for voters, after sovereignty and migration. Delivering a successful economy agenda is clearly part of delivering the Brexit dividend.

To make an economic success of leaving the UK needs to get three areas of policy right: our domestic economic and financial agenda; our relationship with the EU; and our position with the rest of the world.

Naturally we should have a sensible future relationship with the EU, but this should not tie our hands either on our domestic or global agenda.

We should be outside the Single Market, allowing ourselves future freedom in regulation. Naturally in some areas with close supply chains, like autos, there would be UK-EU agreement on common product standards as is common with trading partners, in others like the financial sector, the ability to diverge is paramount, allowing London to compete with New York and other global centres. The world may soon start to recognise that Brexit has evolved from being a political crisis of the last few years for the UK to being a restatement of sovereignty and an opportunity to be a successful 21st century economy.