Seal the Deal! Consumer gains from Brexit Free Trade are the real story, not Marmite

Abolishing all the EU tariffs now levied on the rest of the world – a policy of ‘unilateral free trade’ – would dramatically raise the average living standards of consumers – massively. It would make the recent exchange rate changes, which will over time be mostly reversed, seem like small potatoes. That’s because consumer prices would fall by 8% because EU protectionism, through, for instance, the Common Agricultural Policy which ‘taxes’ consumers in order to raise the profits of producers both here and in the EU, would end. Removing this EU tax would increase competition for our manufacturers and farmers, who are well placed to raise productivity in response. Most of them are extremely efficient. Already two thirds of our car exports measured by value go to the world market, not the protected EU market. This, therefore is the policy that would acts as the supply-side spur to a better economy in the long term.

One problem however, does exist: our politicians think that going for free trade must be via trade agreements, because this American approach is embodied in the WTO bargaining processes set up after the war in the GATT. It is not the British way embodied in our free trade philosophy after the repeal of the Corn Laws in 1846. Trade has been governed by our unilaterally setting low tariffs to all comers to access UK and imperial markets. ‘Free trade agreements’ (FTAs) are ‘tit-for-tat’: if you cut your tariffs I cut mine. But what if you won’t cut yours or you make silly demands for it? Look at likely EU demands for a trade agreement: free migration and EU regulation of our affairs. Or look at likely US or Canadian demands (coming from their powerful corporations): ‘corporate courts’ overruling our laws as in TTIP. Neither is acceptable. But if we insist on agreements this means we will not get one: we then risk keeping on our current EU-based tariffs and other trade barriers, so foregoing the gains from free trade described above.

Our best policy is not to worry about getting agreements. If the EU or other countries have tariffs and other trade barriers against our products, in the long run – the important part as that is for ever – it makes no difference to us! Yes, we sell less to them and our competitors sell more – for a short time that lowers our profits. But that demand switch does not affect total demand or therefore world demand for these products we and others sell; it is just a switch. So world prices also stay the same; and hey presto, we divert our product to other world markets. This is known as ‘trade diversion’. We lose nothing in the long run as we adjust.

This applies to the City as well, where such a fuss is being made about Brexit. The truth is the City needs no agreements with the EU! It is the premier world financial centre. If it loses a bit of the 10% of its sales it makes to the EU, it would simply replace it with more sales to the rest of the world, on the same argument as above. The City will in fact expand around 10% after Brexit, we estimate, because it is our most efficient industry to which resources will move as less efficient producers contract.

Politically, agreements are nice: ‘Britain does FTA with the EU/with New Zealand’ make good headlines and make good PR. David Davis, the Brexit Minister should try one with the EU and Liam Fox the Overseas Trade minister should try one with a few countries around the world like New Zealand and Australia that do not make silly demands on us. But if the EU refuses and instead makes demands the voters have already rejected, then forget an EU agreement! Just abolish our tariffs against them and help our exporters by paying for the EU tariffs they face (quite low on average at 3-4%, at a cost of some £2-3 billion). And for the rest of the world, yes do two or three easy deals and then abolish our tariffs on everyone else. That way we get all those gains of free trade described above, and we ignore what the other countries do! Back to our successful policies of free trade in the nineteenth century, copied equally successfully in this century by Singapore, Hong Kong, New Zealand and China- not bad company to be keeping! 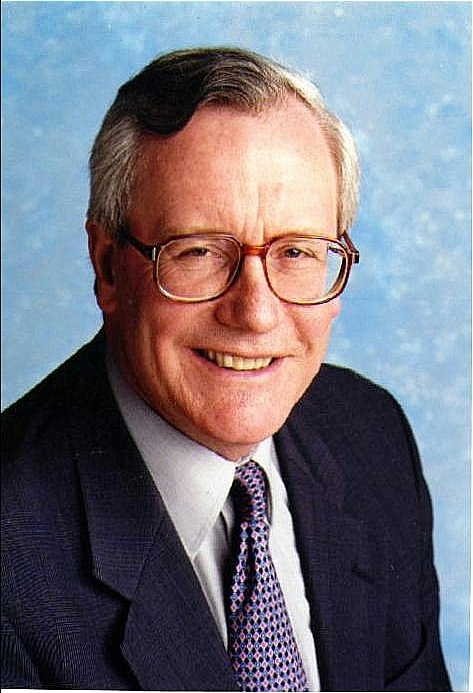