Say No to Being a Vassal State: The UK, the EU and the Transition Deal 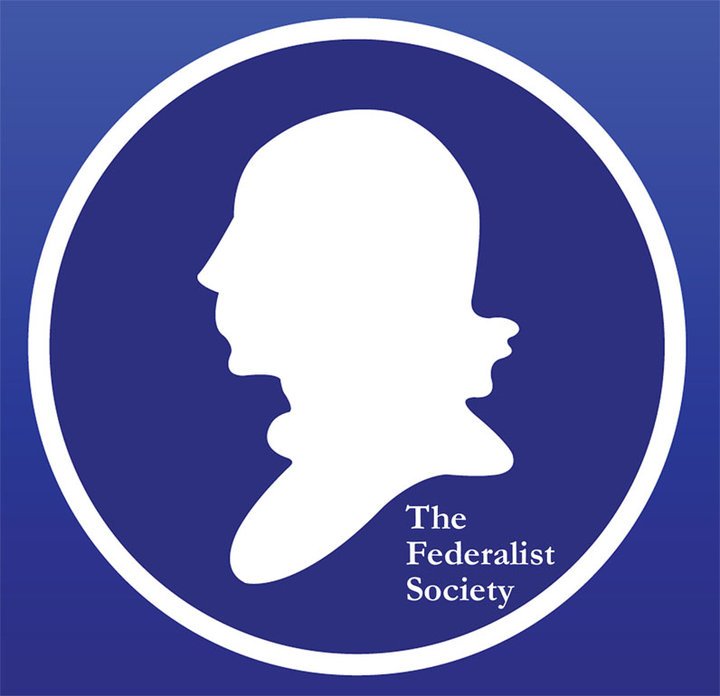 Say No to Being a Vassal State

The UK, the EU and the Transition Deal

As the EU-UK negotiations continue, a central UK aim will be to draw a line under subservience to the European Court of Justice after departure from the EU.

Politeia’s new series with the Federalist Society, The Future Role of the European Court of Justice and EU Law in the UK, will consider some of the central questions for the UK.

On Thursday Oct 19, Martin Howe QC will open the series by focussing on a possible transition phase, the implications for the UK and the EU, and the problems to be avoided.  His address, Say No to Being a Vassal State – The UK, the EU and the Transition Deal, will consider:

The event will take place on Thursday 19th October from 6.30-7.30p.m (there will be a drinks reception beforehand for those attending from 6pm). If you would like to attend, please email Joshua.Carlton@politeia.co.uk with your name, organisation, position, daytime telephone number and email address. Places will be allocated on a first-come, first-served basis.