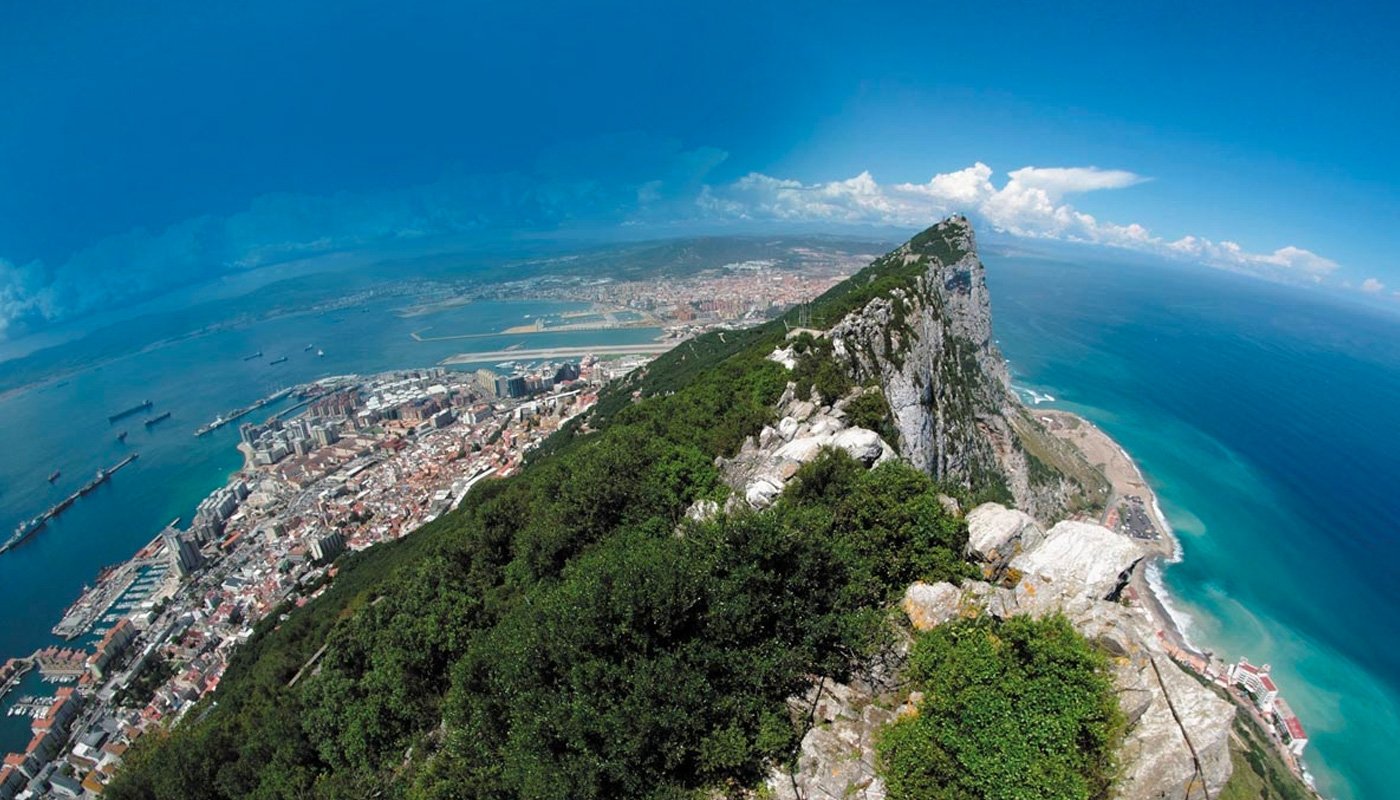 As I write, news arrives that a historic deal has been agreed between the United Kingdom and Spain, which will allow Spain greater rights of interference in the affairs of Gibraltar.  “Spain has achieved a historic triple lock with which it can enter definitive discussions with the UK over the future of Gibraltar over the next few years,” according to the Spanish Prime Minister.  “We have gained sufficient guarantees to be able to seek the solution to a conflict between Spain and the UK that has lasted more than 300 years.  Among Spanish concerns are the absence of VAT in Gibraltar – but Ceuta, Melilla and the Canary Islands also lie outside the VAT area, with the two north African outposts standing (like Gibraltar) outside the customs union.

Why does Gibraltar matter to Spain?  The constantly rehearsed Spanish argument that the territorial integrity of Spain is compromised by British possession of a rock sticking out of the Iberian peninsula can be dismissed at a stroke.  After all, neither Portugal nor Andorra, both of which take up parts of Iberia, are subject to Spanish claims of ownership by virtue of natural frontiers; and Spain itself spills over the Pyrenean watershed to include the Val d’Aran, a region geographically in France that has its own language and that was assigned to Spain by papal arbitration as long ago as 1313.  Another Pyrenean possession is the little town of Llivià, an enclave completely surrounded by French territory, which remained in Spanish hands after the Pyrenean frontier with France was defined in the seventeenth century.  It is hardly necessary to mention the existence of Ceuta and Melilla on the coast of Morocco, or the vigour with which the Spanish government resisted Moroccan claims to a tiny outcrop, ‘Parsley Island’, just off the shores of Africa just a few years ago.  Spain does not live within its ‘natural frontiers’, and that sort of argument, deployed in the seventeenth century by Louis XIV, does not carry weight in international disputes any longer.  Nor do historical claims count for much: Gibraltar lay under the authority of the kings of Castile for a little more than two centuries before it was occupied by Great Britain, which has now held it for more than three centuries; and during the Middle Ages its rulers were a wide variety of Muslim caliphs and emirs, culminating in the rule of the kings of Granada, who held it for another two centuries. No single political entity has ruled Gibraltar longer than Great Britain since Roman times.

The overwhelming support of the people of Gibraltar for continuing British sovereignty takes absolute precedence over any Spanish claim on the basis of natural frontiers.  This might be seen as a claim to self-determination, but for the fact that this is not a claim to complete autonomy but a wish to accept the authority of the British Crown; however, that only serves as a reminder that Gibraltar’s special status has been enshrined in a number of treaties, going back to 1713, and that these treaties placed the rock under British rule for all time, unless Britain itself were to withdraw from the rock.  For this reason the United Kingdom cannot offer Gibraltar full independence, even if the inhabitants preferred that option.  Whether, as Nigel Farage has suggested, Gibraltar can be fully integrated into the United Kingdom, (rather as French Guyana counts as part of France and indeed ‘Europe’) is another question, to which the best answer is that any substantial change to the status of the territory would only elicit still more Spanish protests; in any case, Gibraltarians have for some years been granted full British passports, which even the inhabitants of the Channel Islands do not receive.  And there are obvious advantages in having an elected government able to address local issues about which Westminster may not know or even care.

Anyone setting foot in Gibraltar sees at once that this is not a Spanish town.  This is not just because bobbies in helmets are on patrol and the phone boxes are red.  The Union Flag is, in fact, rather hard to find, unlike the local flag.  This is a place that revels in its combination of many identities: Maltese, Genoese, Jewish, Hindu, Muslim, Scottish, Spanish.  The famous Rock Hotel looks like a transplant from Eastbourne, especially at tea-time.  Yet the territory has not been content to live off tourism now that the British Navy has much less use for the place.  The economy continues to grow, almost uniquely among EU territories in the Mediterranean; the town itself is being extended out into the sea; a university has come into being and is starting to flourish.  The Spanish workers who flood in and out of the colony each day from the ‘Campo de Gibraltar’ certainly do not want to see the frontier sealed; Gibraltar brings many benefits to a larger region, not simply cheap whisky and beer.  Madrid, not the Campo, is where the hostility is found.  The fantasy that further European integration would melt the frontier and gradually draw Gibraltar into Spain has been vaporised.  The Chief Minister, who (with nearly all the population) opposed Brexit, has shown realism and a willingness to think ahead now that Article 50 has been invoked.  Meanwhile Spain has shown a lack of realism: Madrid will grumble about Gibraltar whenever there are domestic problems it would like to shift to the inside pages of the newspapers.

As has been seen, a particularly odd feature of the decision by Spain to raise the issue of Gibraltar in November 2018 is the fact that Gibraltar is not actually part of the customs union (or Schengen).  Yet the nature of the customs union is one of the major points at stake between the United Kingdom and the EU in current negotiations.  Except when Spain insists on tight checks on vehicles entering the territory, traffic flows smoothly; however, Spain has never implemented the option of permitting direct access from the airport to Spanish territory, which was written into plans for the new, enlarged airport now in operation. Rather suddenly, the question whether the airport had been built on a band of neutral territory between the British lines and the Spanish border was made into a political issue. A good opportunity for genuine co-operation was passed by. Meanwhile, the inhabitants of the Campo de Gibraltar, the area of Spain bordering the colony, have very good day-to-day relations with the territory, not just through work but also through social and cultural interaction.  This is further confirmation that Madrid has its own agenda, which is not the same as that of the inhabitants of the region in which Gibraltar sits.  This tiny area continues to obsess Spanish governments, and the expectation that a government of the Left would be more accommodating than one of the Right turns out to be wishful thinking.

I have become involved in Gibraltar through its new university and have come to know the territory well (my family connections there are minimal – an uncle by marriage whom I never met).  It is important to speak up for Gibraltar and the democratic decision of its people to remain under British sovereignty, because the principles are the same as those that were expressed by Great Britain (if not in fact Gibraltar) on 23 June 2016: a democratic decision about where sovereignty should lie.

*This blog published 6 April 2018  was updated on 24 November 2018. The proposed Withdrawal Agreement, to which the updated version refers is now being considered by Parliament.