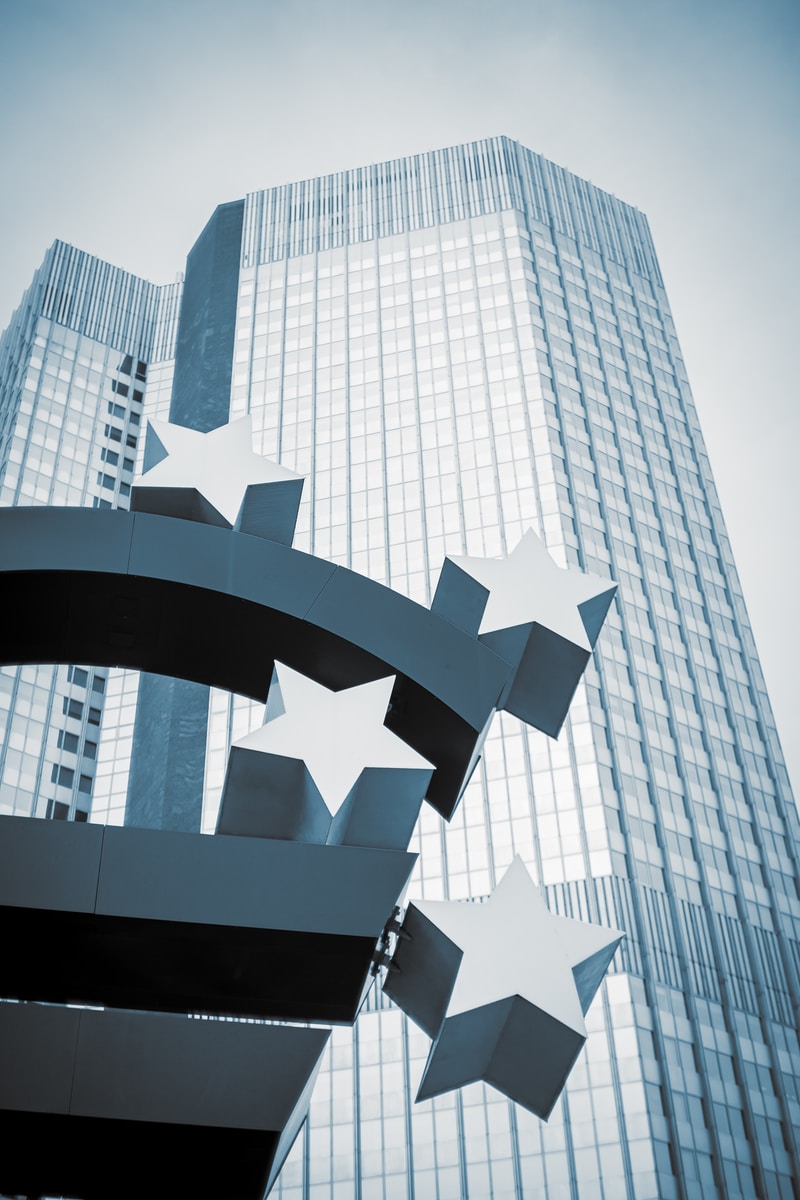 The EU’s pandemic recovery programme with its invisible liabilities poses risk to the global financial system, says Bob Lyddon. If risk is to be recognized and managed, global regulators must act to oblige more transparent accounting systems.

The EU’s invisible liabilities – Rising debt, greater risk. The Eurosystem’s balance sheet now shows that its assets of €12 trillion exceed the Eurozone’s 2020 GDP of €11.4 trillion. This is attributable to the emergency response to Covid by the European Central Bank (ECB), who both created the Pandemic Emergency Purchase Programme (the PEPP), extended the programme of unsecured loans to banks called Targeted Longer-Term Refinancing Operations (TLTRO), and relaxed associated qualification criteria. While the amounts in play have risen, the standards being applied at source by EU authorities have weakened, and there is an absence of consolidated accounting: the total financial liabilities of EU and Eurozone member states are invisible/to global financial markets. This therefore represents a risk to global financial stability.

The Pandemic Emergency Purchasing Programme (PEPP). The Eurosystem has had its Asset Purchase Programmes (APPs) for some time, but the PEPP differs in meaningful ways: it can buy securities in the primary market, not just the secondary market and it can buy entire new issues, not just a minority portion of them.  The ECB simultaneously relaxed the credit quality standards for what the PEPP and the APPs can buy: they can buy securities that are rated as ‘Speculative Grade’, and they can buy bonds that are based on the securitization of banks’ bad loans. The PEPP balance is now €1.5 trillion, and the APP €3.1 trillion. Together these programmes account for 98% of the Eurosystem’s ‘Securities held for monetary policy purposes’.

The problem – Invisible debt, greater risk This degradation of the quality of the Eurosystem’s assets together with the large expansion, present an increased risk to ECB shareholders: the EU/Eurozone central banks, and the member states which backstop them. However, none of this appears in the ‘General government gross debt’ of these members states, as recorded by Eurostat. The risk of bailing out the ECB is a ‘contingent liability’ for the member states, and is not one of the debts that appears in those figures.  The invisible debts of member states have risen, but so have the visible ones: up to €11.1 trillion at the end of 2020, which is 97.3% of Eurozone GDP.

Other invisible debt Ten areas of contingent liabilities for member states can be identified where the underlying debt does not appear in ‘General government gross debt’.

Most prominent is the EU’s main response to the pandemic: borrowing €750 billion in its own name by 2027 under its NextGenerationEU programme. Similarly, members states are responsible via one route or another for the European Investment Bank (EIB), the European Investment Fund (EIF), and the European Stabilisation Mechanism. Debts are doubly hidden in the case of the EIB/EIF’s InvestEU programme: the EIF issues guarantees to banks that lend into InvestEU projects. The EIF’s risk – through its contingent liability as guarantor – is the same as if it had lent the money itself, but neither the debt nor the nominal amount of its contingent liability appear even in its own accounts.

The take-up by global financial markets of the EU’s new issues of bonds under NextGenerationEU was disturbing in its complacency. The watchword appeared to be that everything was fine because all the debt could be tracked back onto Germany. Why did markets not then require a consolidated picture of this and all the other debts that they believed tracked back onto Germany? Eurostat figures show that Germany’s ‘General government gross debt’ rose from €2.0 trillion to €2.3 trillion, or from 58.9% to 68.7% of its GDP, in 2020 and off its own bat. If all of the NextGenerationEU programme ‘tracks back onto Germany’, Germany’s debt rises to €3.5 trillion, or 103% of its 2020 GDP. Why would it then deserve a public credit rating of AAA?

What needs to be done?  Global financial regulators outside the EU need to engage with the marketplaces and the market actors they regulate to ensure they calibrate their risk management to the scale of the EU/Eurozone public sector obligations which exist but which are excluded from ‘General government gross debt’.

In parallel these regulators need to require of their counterparts in the EU that new and comprehensive lines of accounting be produced, so as to eliminate the current information gap between ‘General government gross debt’, and the accumulation of direct debts of EU/Eurozone member states and the contingent liabilities that track back onto them.

The current information gap is itself a threat to global financial stability.