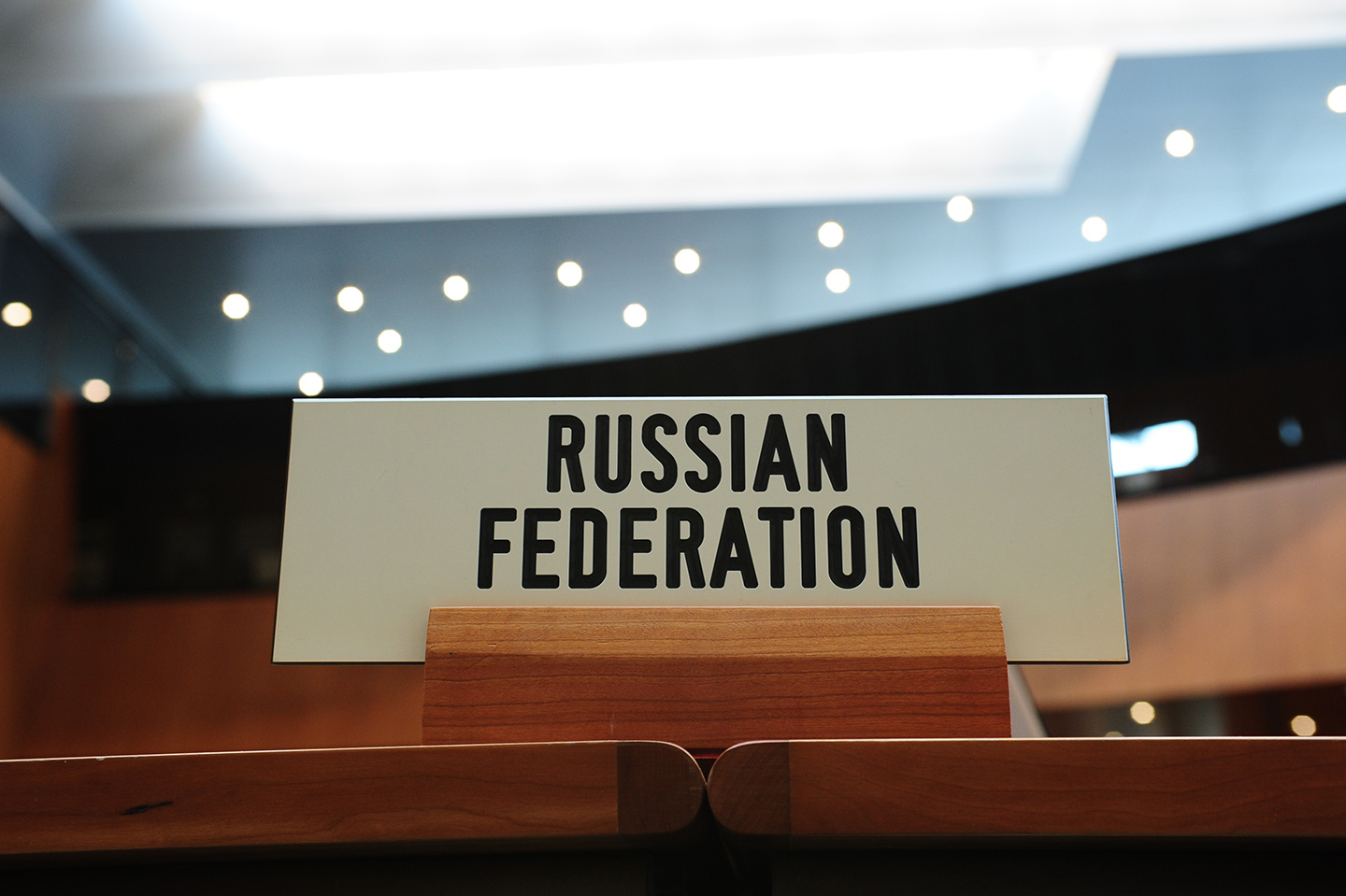 The WTO’s Article XXI was designed to enable WTO members to interpret it on their own terms, allowing them to strike an appropriate balance between trade and security. But in removing MFN status, Canada, the US and the UK raise difficult questions, says David Collins. To prevent abuse a cautious approach must now be adopted – one based also on a case-by case basis.

Shortly after Russia’s invasion of Ukraine in late February, the UK, the US, Canada and several other World Trade Organization (WTO) Members suspended the application of the Most Favoured Nation (MFN) treatment to Russian goods. MFN is a central pillar of WTO law, found in Article I of the General Agreement on Tariffs and Trade (GATT). It promises the lowest tariffs offered by each WTO Member will must be available to all. Russian President Vladimir Putin understands this all too well – his masters’ thesis was allegedly on the importance of the MFN principle to international trade. Russia will now operate under these countries’ general tariff (roughly 35% on virtually all of its exports). While this will have less of an impact on Russia than the financial sanctions, there is no question that revocation of MFN will hurt – it also serves a symbolic purpose of demonstrating the West’s disapproval of Russia’s actions.

There had been some discussion about excluding Russia from the WTO entirely following the invasion of Ukraine, but there is no provision for a member being withdrawn against its wishes in WTO rules. This has not stopped several influential WTO committees from disallowing participation of Russia in their work, another largely symbolic rebuke. The ongoing accession to the WTO of Belarus has also been terminated because of their support of Russia in the Ukraine invasion. Although this decision could ultimately be reversed, this will damage that country’s economic future in the shorter term.

For now, MFN revocation is among the strictest trade sanctions brought to bear against Russia. WTO Members justified their revocation of Russia’s MFN status by reference to GATT’s Essential Security provision found in Article XXI. It reads in part: “Nothing in this Agreement shall be construed to prevent any contracting party from taking any action which it considers necessary for the protection of its essential security interests taken in time of war or other emergency in international relations.”

While the preservation of national security is an important aspect of sovereignty, over-use of the Essential Security provision could render WTO obligations meaningless since they can be abandoned at each member’s unilateral declaration of a security emergency. Mindful of this, the Russian Ambassador to the WTO declared in response to its loss of MFN status: “Russia notes with regret the efforts of certain Members towards politicization of the WTO and fragmentation of the multilateral trading system.” He later described the revocation of MFN as “aggressive and politically motivated…paving the way to a complete dismantling of the rules-based multilateral trading system.” It is worth considering whether, in so far condoning the revocation of MFN in this instance, the WTO has indeed become more politicized, sacrificing commitment to rule of law.

WTO Members do not need authorization from the WTO to invoke the Essential Security exception, as long as there is a “war or other emergency in international relations” which fairly obviously applies to the invasion of Ukraine. Moreover, an “essential” security interest is different from a “national” one. The emergency does not need to be a direct threat to British or US national security. A WTO member’s essential security interests probably include the respect for all internationally recognized borders and the prohibition of territorial acquisition by military force. In that sense it is quite wide.

A WTO panel examined the Essential Security provision of GATT Art XXI in a dispute ironically brought by Ukraine against Russia in 2019. In this dispute, the annexation of Crimea by Russia in 2014 led to the imposition of economic sanctions by various countries against Russian entities. In response, Russia imposed transit bans and other restrictions preventing the movement of goods from Ukraine to Kazakhstan and other bordering countries. Ukraine initiated a claim through the WTO dispute settlement system claiming these actions were a breach of the GATT. Russia asserted that the measures were necessary for the protection of its Essential Security interests under GATT Article XXI. The panel sided with Russia, using a standard of “not implausible” in the lawful application of the security justification – a fairly low bar.

The Russia—Transit ruling may have worsened the moral hazard associated with triggering GATT’s Essential Security provision, undermining the benefits of WTO membership: free trade on equal terms to all. The exception injects politics into trade, much as the Russian ambassador warned. On the other hand, disallowing it could side-line the WTO’s credibility as an organization dedicated to upholding international law and, by extension, peace. It is hard to see how many countries would remain members of an organization that denied them the right to territorial integrity.

The broad wording of Article XXI was designed to enable WTO members to interpret it on their own terms, allowing them to strike an appropriate balance between trade and security. This is a difficult issue that must be approached cautiously and on a case-by-case basis. In order to ensure that the provision is not abused, WTO members should explain as precisely as possible why they are invoking Article XXI and do so only to the extent strictly necessary, perhaps only temporarily as Canada has done in the case of Russia. This will help establish precedent for future countries relying on Essential Security as justification for breaching their WTO obligations and assist WTO panels called upon to adjudicate associated disputes that tread dangerously into political terrain.